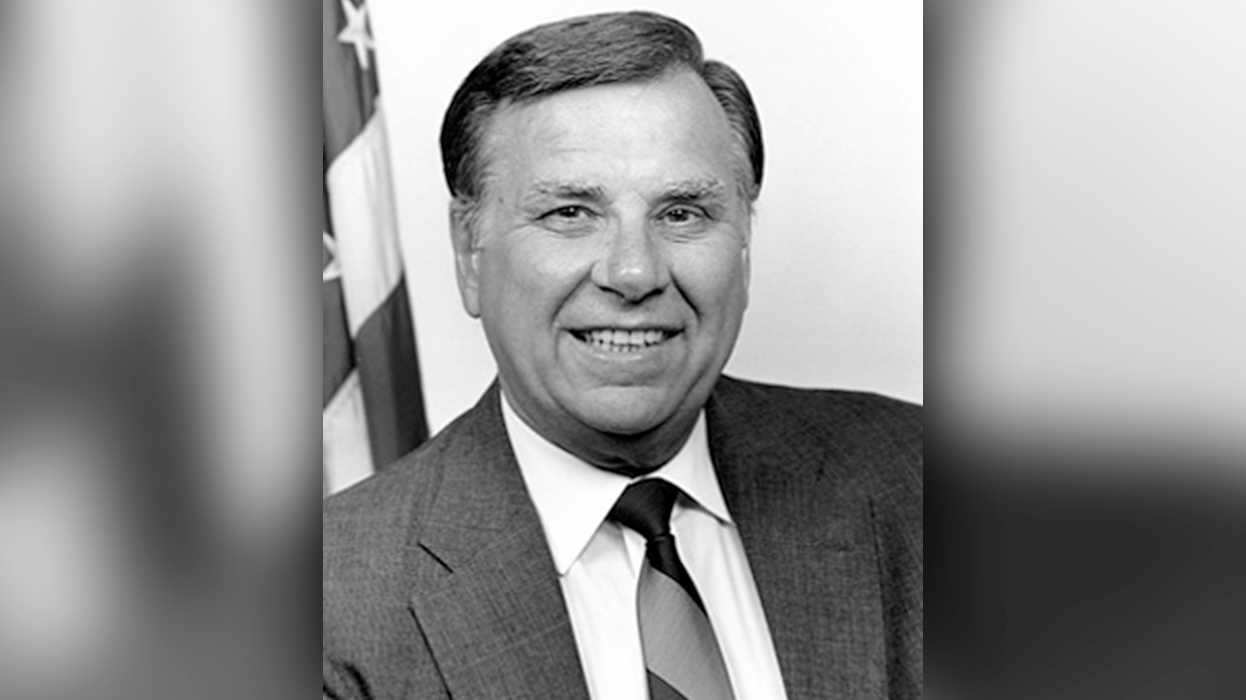 Mobile native Herbert "Sonny" Leon Callahan Jr. (1932- ) represented Alabama's First District in the U.S. House of Representatives from 1985-2003. Prior to his tenure in Washington, D.C., Callahan served in the U.S. Navy and was a state congressman.

After former Congressman Sonny Callahan, R-Alabama, passed away in his sleep last week, a number of Alabama’s elected leaders expressed condolences on the passing of the Republican congressman from Mobile who represented the 1st Congressional District from 1985 to 2003.

“I am saddened to hear of the passing of former Congressman Sonny Callahan. He loved Alabama dearly, particularly his home town of Mobile. Following his time in the Navy, Sonny was in the Alabama state legislature and later served in the U.S. Congress for 18 years. When he retired, he was the dean of the Alabama House delegation. Annette and I send our deepest condolences to his loved ones.”

“My heart is heavy this morning as I learn of the passing of Congressman Sonny Callahan. Sonny was a true statesman, and I am grateful to have called him a friend and mentor. For the past several years, Sonny spent countless hours preparing me for holding the office he once held for nearly 20 years, and I will never forget the wisdom he passed on to me. Although he is no longer with us, his legacy of tireless service to our state and our nation will continue for years to come. My prayers are with all of Sonny’s friends and family during this difficult time.”

“We are mourning the passing of Fmr. Congressman Sonny Callahan. Beth and I send our prayers to his family and loved ones as they grieve. Romans 8:28: “And we know that in all things God works for the good of those who love him, who have been called according to his purpose.”

“I’m sorry to hear of Sonny’s death. We served together in Congress and he was a true servant of Alabama’s 1st District.”

“I was saddened to hear that former Congressman Sonny Callahan passed away. Sonny represented the First District but was well known and respected throughout Alabama. Please join me in praying for his family and loved ones.”

“Sonny Callahan was a real statesman whom everyone loved and could make friends everywhere he went. Many years ago he gave me an opportunity on Capitol Hill, and I will be forever grateful. He will be missed.”

“He was one of South Alabama’s most beloved public servants, and his legacy of helping others stands out as just one of his many wonderful qualities.”

“Today, Alabama lost one of her most outstanding public servants with the passing of former Congressman H. L. Sonny Callahan. After serving as an effective member of the State Senate, he became a key leader in our delegation representing Alabama‘s first district from 1985-2003.”

“Sonny was a friend and patriot who loved Alabama. He was a champion for his constituents and respected by all. He would pound a desk trying to get things done and right wrongs. He was a guest at our home several times helping our Party raise funds. He once cooked his famous “Sonny’s Shrimp” in our kitchen for an ALGOP event “A Taste of Gulf Coast Politics” with then AG Bill Pryor and then ALGOP Chairman Winton Blount. He is an iconic political figure on the Gulf Coast who made a difference. We are thinking of his family today as we all remember the Gulf Coast’s warrior that we still benefit from today- Sonny Callahan.”

“Our Prayers Go out to Family and Friends of Congressmen Sonny Callahan during this difficult time.”

The Alabama Republican Party said on social media that it “offers its condolences to the family and friends of former U.S. Rep. Sonny Callahan, who passed away peacefully in his sleep last night. Elected as a member of the GOP in the 1984 Reagan landslide, he served the people of Alabama faithfully during his nine terms in the U.S. House.”