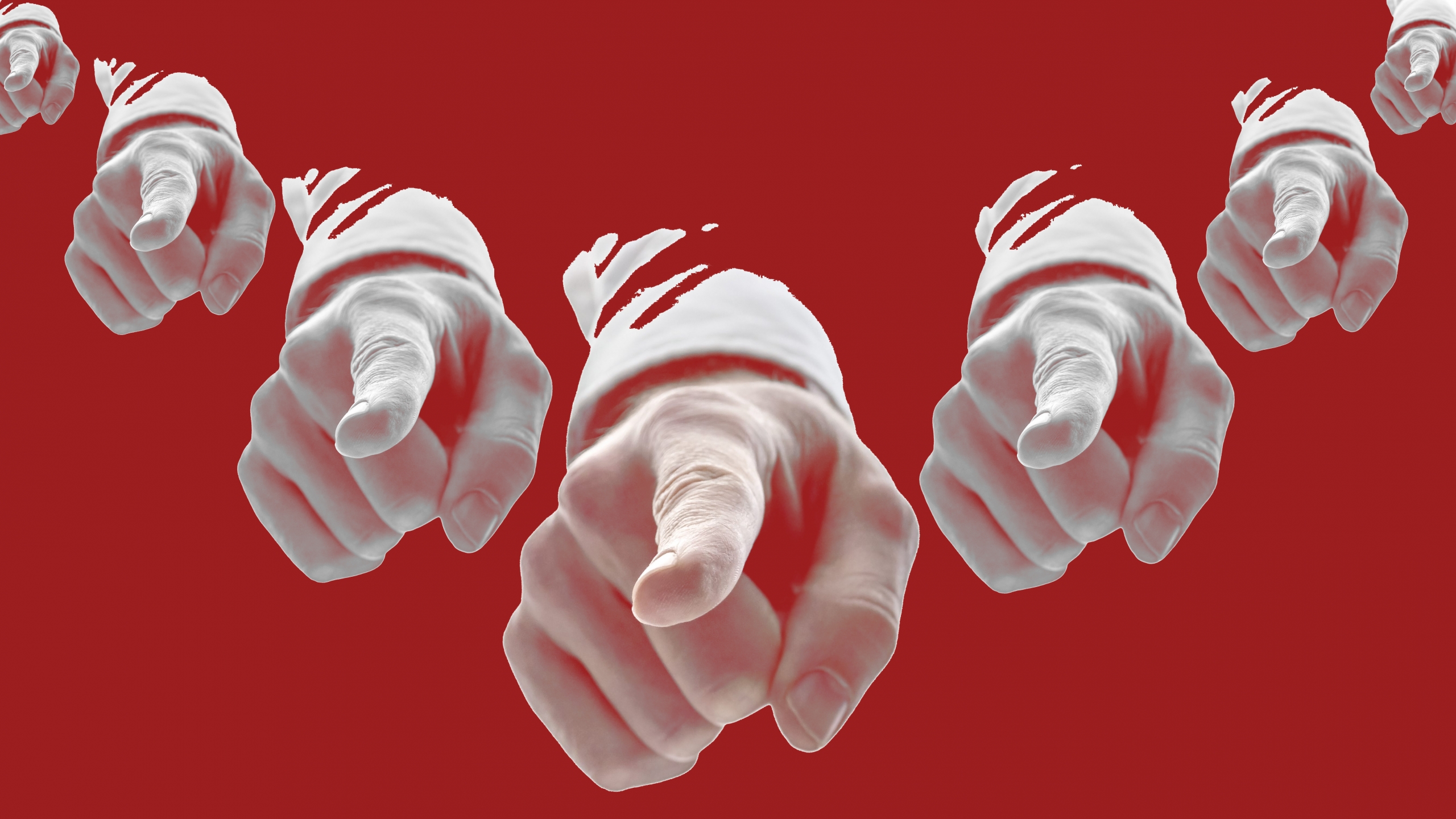 Sure, it would be easy — and appropriate — to criticize Ivey for a tone-deaf, hurtful, thoroughly stupid campaign ad designed to use at-risk children — kids already struggling with self-esteem issues and acceptance among peers — as scary boogeymen to stoke fear and anger among the goober crowd. Honestly, I don’t know what sort of a “former teacher” could do such a thing, having sat in classrooms and seen firsthand the perilous track some kids are on, and still manage to look at themselves in the mirror.

But this column, it ain’t about her. Partly because Joseph Goodman with al.com has already written that column, but mostly because Ivey isn’t really the one who needs the talking to.

Because Ivey and all the rest of the Fear and Loathing Republican Party can do anything they want, but it’s you who put them in positions of power. It’s you who determine that issues such as “trans kids” or “critical race theory” are the driving forces of elections.

It’s you, dear Alabama voter, who determines what matters here.

And I have to be honest, you really suck at this.

Every election cycle, it’s some stupid nonsense like trans kids or common core or gay marriage or anything that even remotely has anything to do with race.

But you know what it’s never about?

And we NEVER move up.

It’s all a distraction. All of it meant to draw your eye from the actual problems that affect you every day — like your local hospital closing or your doctor leaving town or the fact that you, a working person, have a bigger tax burden than the company CEO — and focus you instead on this non-problem that they’re absolutely going to solve with an imaginary solution.

And you keep falling for it.

There’s a reason that Ivey keeps kicking off her campaigns with deplorable ads designed to gin up support by playing to the worst of us — it works. You fall for it.

You people are still litigating the Civil War, still pissed that Black people don’t have to defer to you, still convinced that the immigrant is coming for your job and your neighborhood, still squeamish about gay marriage, still scared to absolute death of BLM and still, somehow, worried that whites will be replaced.

In the meantime, none of those people who have struck such fear in your hearts have ever come close to damaging you as much as a conservative lawmaker with an ink pen.

Do you understand what I’m saying to you here?

You can’t find me a single instance over the last 10 years of BLM or CRT or gay marriage or border caravans taking a dollar out of your pocket or closing a single hospital. But I can find you dozens of examples of Republican policy doing both.

And deep down, you know I’m right.

But it won’t ever change, it won’t ever improve until you — yes, you! — decide to care more about yourself and less about hurting someone who’s different from you.