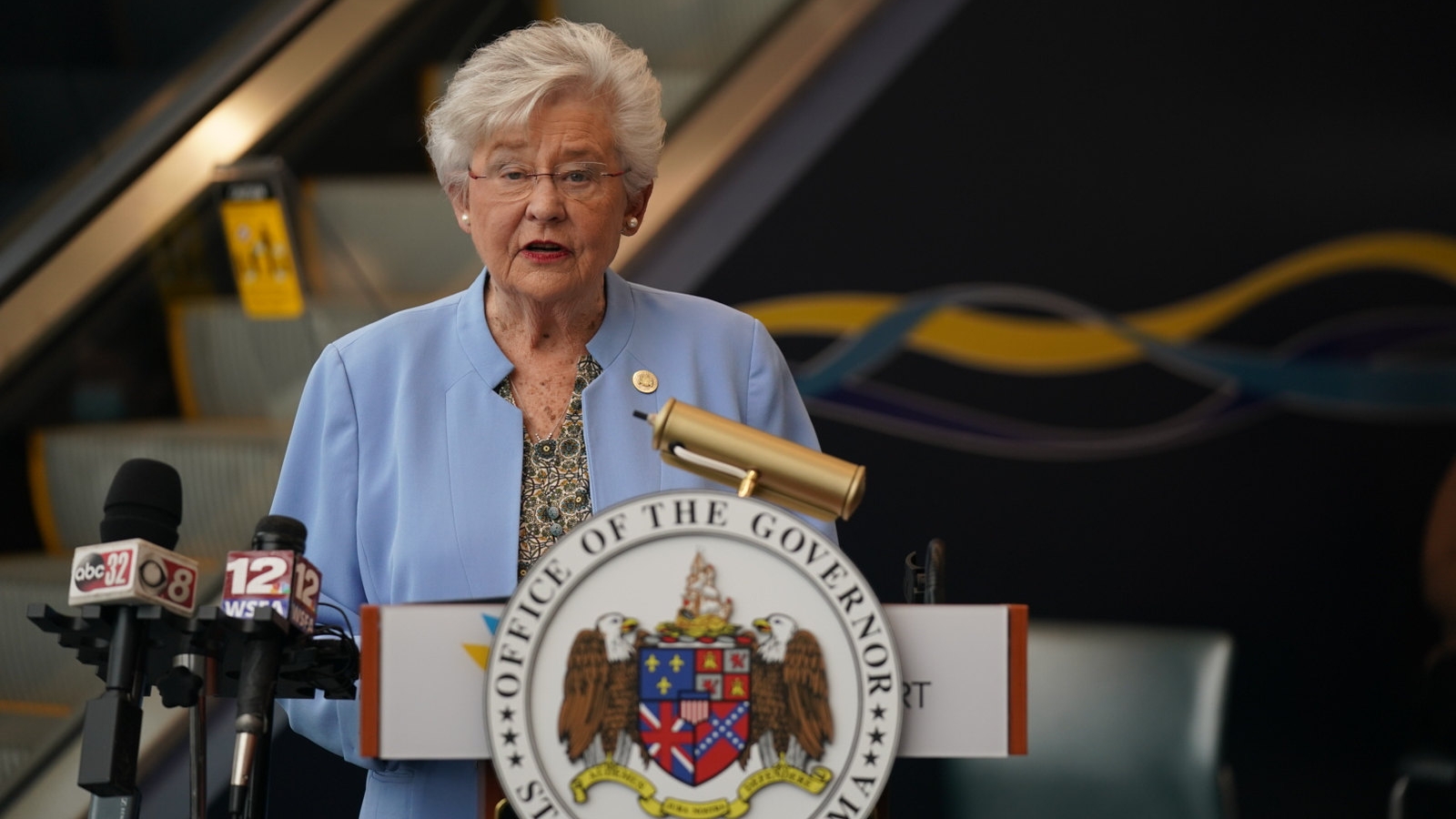 Members of the ProgressPAC board of directors voted to make the endorsements on Monday. Ivey, Ainsworth and Marshall are each currently serving their first full terms in office and are seeking re-election in the 2022 election cycle.

“We are proud to endorse and support these three outstanding pro-jobs leaders for reelection in 2022,” said Angus Cooper, III, chairman of ProgressPAC. “Governor Ivey, Lt. Governor Ainsworth and Attorney General Marshall are prime examples of public servants who go to work every day with the goal of moving Alabama forward.”

Ivey said that she is proud to receive the endorsement from the Business Council of Alabama, adding: “We continue proving to the world that Alabama is not only open for business, but that this is the best place to do business.”

“Alabama is experiencing one of the strongest post-pandemic comebacks, and that is possible because of hardworking Alabamians and our strong partners in the business community,” Ivey said. “We continue proving to the world that Alabama is not only open for business, but that this is the best place to do business. As we continue working to recruit business and industry to our state, I am proud to have the endorsement of the Business Council of Alabama. With the BCA as a strong and reliable partner, I am confident that Alabama’s best days are ahead.”

“The Ivey administration has already overseen over $19 billion in new capital investment in the Yellowhammer State, as well as over 44,000 new jobs created,” stated the Business Council of Alabama in its endorsement. “Alabama has also been recognized as the best business climate in the nation during this time, recorded the lowest unemployment rate in state history and received numerous economic development honors. Governor Ivey has tackled the state’s toughest issues head-on, from infrastructure to education.”

The Ivey campaign said that under Ivey’s leadership, Alabama has created over 44,000 new jobs, built the best business climate of all 50 states and reached the lowest unemployment rate in the state’s history, with more jobs available now than ever before. Ivey knows a great deal of work remains, and she is ready to continue leading Alabama to even greater heights.

“I know the future of Alabama is bright,” Ivey said in an email to supporters. “I am dedicated to keeping the ball rolling. Here’s what you can expect from me: A commitment to education for ALL Alabamians. A stronger workforce. A champion for your Constitutional rights. A fighter for the underdog.”

Ivey may face re-election opposition. Opelika Pastor Dean Odle has already launched his own campaign for the Republican nomination for governor. State Auditor Jim Zeigler has also started an exploratory campaign committee to look at running against Ivey. Chris Countryman has announced his candidacy as a Democrat.

Ivey grew up on a cattle farm in rural Wilcox County. She is a graduate of Auburn University. She is a former educator who later worked for the speaker of the Alabama House of Representatives during the 1980s. Ivey served two terms as state treasurer from 2003 to 2011. Ivey was then elected to two terms as lieutenant governor in 2010 and 2014. In 2017, Ivey was elevated to governor when Gov. Robert Bentley resigned amid a scandal. Ivey was elected to her own term as governor in 2018.