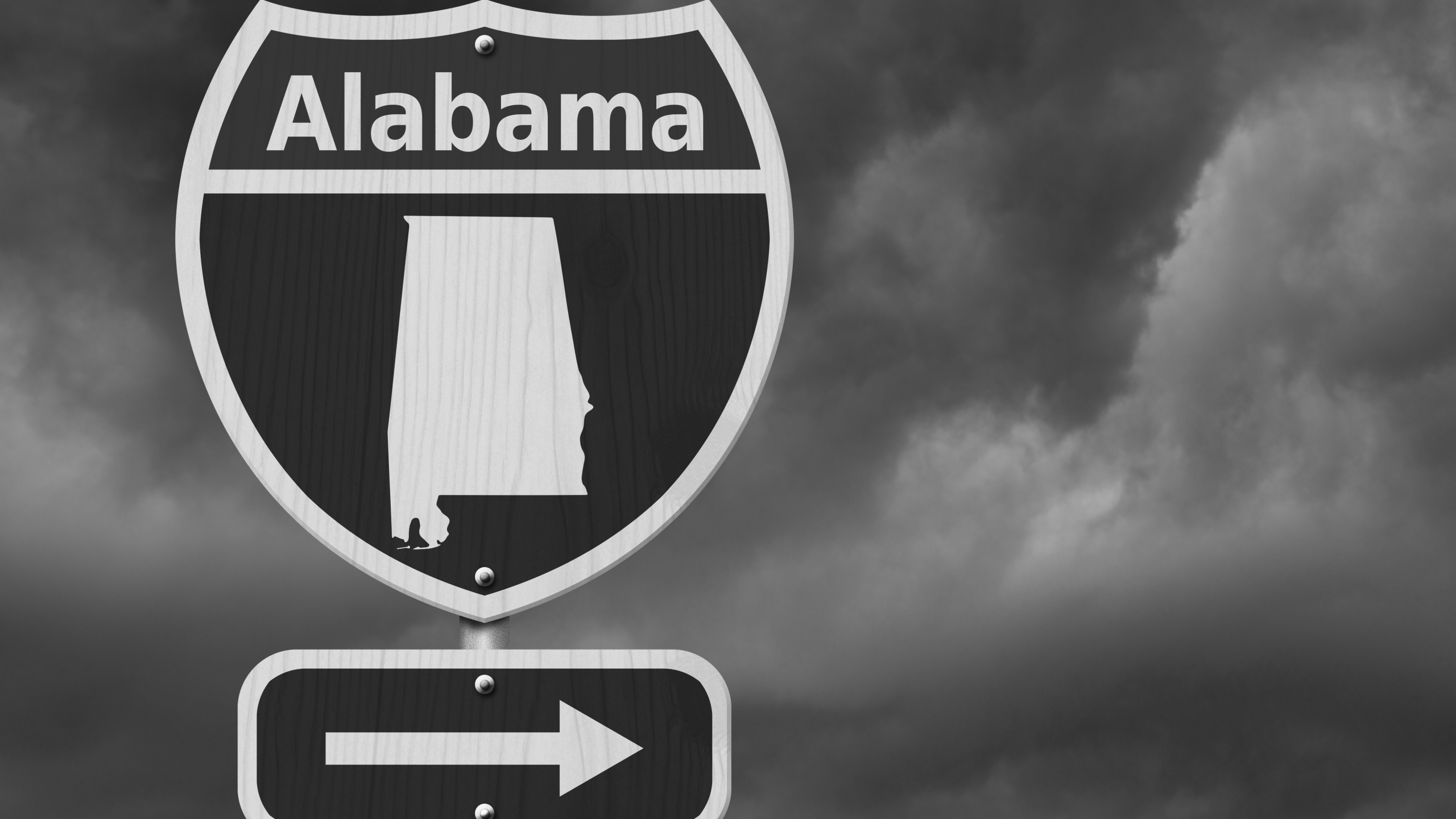 Every year the Annie E. Casey Foundation releases its report of the wellbeing of our nation’s children. And I feel a burn in my stomach because I know the news for Alabama is going to be bad.

Alabama ranks 47th in the statistical measures of our children’s wellbeing. Only Louisiana, Mississippi and New Mexico are doing worse.

If you think I’m going to make this about politics, you’re wrong. I’ve lived in Alabama for 40 years. These rankings always have had us at or near the bottom, no matter which party is running the state.

And our collective, statewide response? “Thank God for Mississippi!”

Both God and Mississippi must be tired of Alabama using them for cover. Especially since neither are to blame.

But you know who is? We are – we who are above the poverty line and aren’t doing anything to help them.

Of course some of us are helping, thank God. But most of us aren’t. Not with our time, efforts or money.

We and our apathy are to blame.

Some of you will say I’m wrong. It’s their parents and families who have failed them. Not the rest of us.

But I say it’s on us, not them. Because we have choices that they don’t.

Maybe we worked hard to put ourselves in the position to have choices. Or maybe Mommy’s trust fund gave us our choices. Either way, we have them.

And the parents of these children don’t. Sure, maybe they once had choices, but squandered them. Or maybe they never did, because of family dysfunction or poverty or discrimination.

Regardless, when these children were failed, we were supposed to step in. If not for their sakes, then for the sake of our society.

Kudos to those who have. But so many more of us should.

Perhaps we are distracted by pressing matter such as the fate of the Crimson Tide and Coach Nick Saban.

No? Well, follow the money. It’s the best way to map priorities.

Saban reportedly earns $9.3 million annually. And I don’t begrudge him one penny of it. He’s a helluva coach and has proved that his concern for his players extends beyond their on-field performances.

And Saban has been a boon for UA. Enrollment increased by nearly 13,000 students during the first 10 years of Saban’s tenure – the biggest jump in this century or the last.

Yet, one has to wonder, if we can make a college football coach the highest-paid public employee by millions, shouldn’t it be even easier to justify investing millions more toward creating better lives for Alabama’s children? Would it help if we just imagined all children as future linebackers and quarterbacks?

You may think I’m joking. I’m not. The numbers compiled by the Annie E. Casey Foundation aren’t even remotely funny.

Alabama is ranked 39th regarding the economic well-being of our children. Not as bad as the overall 47th ranking, but still disturbing – especially if we dig deeper.

For example, the report says that 21 percent of our children live in poverty. That means one out of every five of the students at your child’s school likely are hungry and need decent clothes to wear. They may be living in Third World conditions if they even have a house or apartment to call home.

The poverty these children live in is connected to another disturbing economic data point: 31 percent of Alabama children live with parents who don’t have job security. How do parents budget for food, clothes, medicine, doctor’s appointments or school trips if they can’t be sure they will have a job at the end of the week or month?

Earlier, I said that imagining Alabama’s children as future college football stars might help us empathize with their plight. Let’s go one better.

What if we imagined them as fetuses?

This should be easy. Alabama is ranked the 11th most pro-life state by Americans United for Life.

So imagine our impoverished children not living in ghettos or trailer parks. Not trying to enroll in public schools where they aren’t wanted because of their race or test scores.

Imagine them not looking too different or not assimilated enough. Just translucent little beings floating in their mothers’ placentas.

Would that do the trick?

I’m begging you. Do whatever it takes. Imagine them in helmets and pads, or as images on an ultrasound.

Because something has got to change. We should be ashamed of how Alabama’s most innocent citizens are suffering. And if we’re not, shame on us.