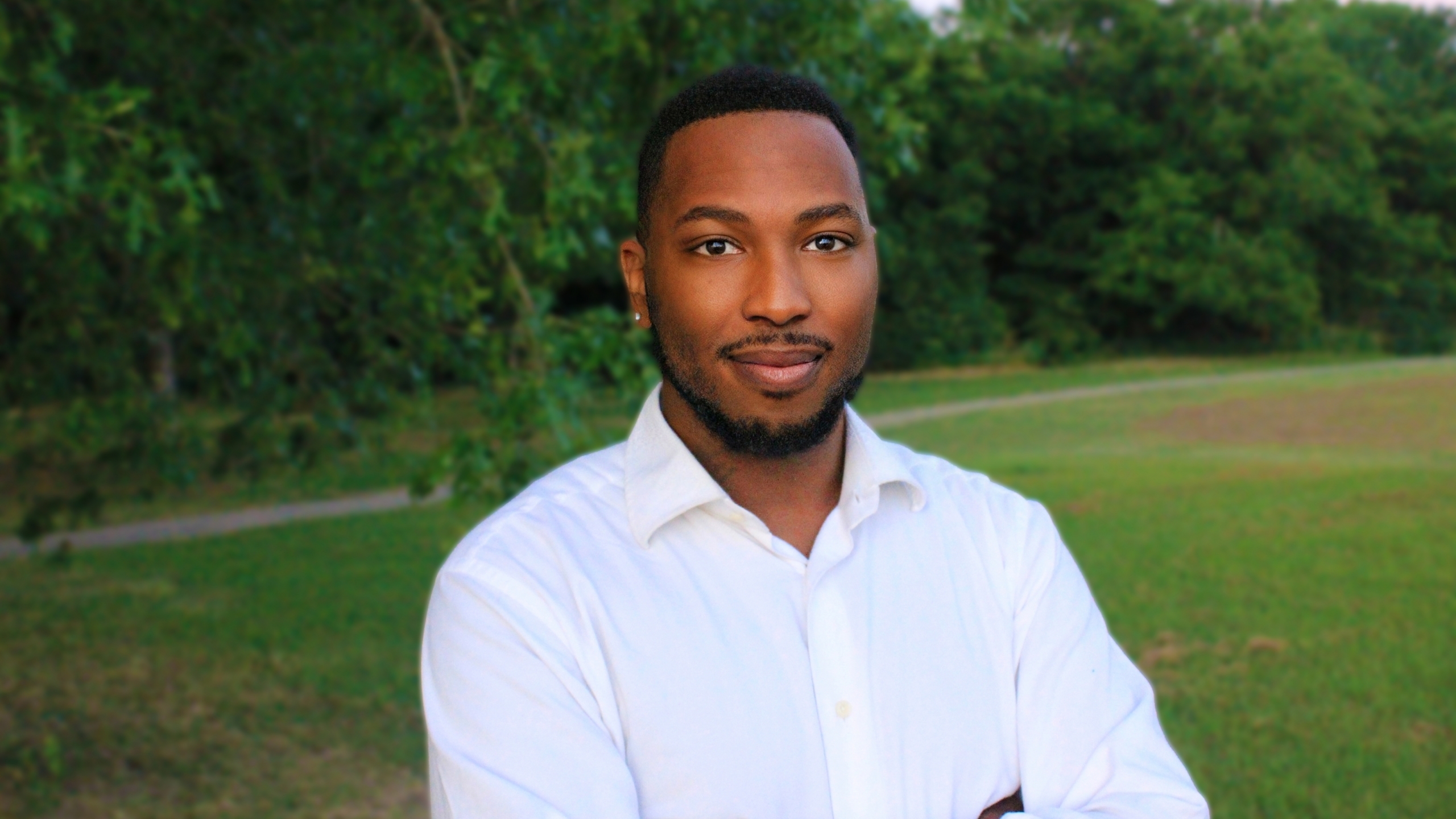 “Being raised in what is considered the poverty class, I know the struggle of how hard it is to get ahead and find opportunities for a better life,” Anderson said. “I have seen the toll that years of disadvantages, institutionalized racism, and inequality have taken on BIPOC communities. I have known struggle and suffering my entire lifetime.”

“I am running for congress to be a leader of change that our country and underprivileged communities need,” Anderson said. “I think that the bare minimum has been the status quo for too long in this country. I’m not afraid to step out and challenge our leaders to make bolder improvements for our nation.”

Anderson is a graduate of Carver High School in Montgomery and attended The Art Institute of Atlanta, where he studied graphic design and web development. He also has experience in marketing. His experience with graphic and web design also landed him opportunities with Grammy Award-winning artists.

Anderson says that he supports Medicare for All, canceling student loan debt, expanding public education, expanding Medicaid, the Green New Deal, criminal justice reform, including teachers and educators in education policy, and a host of many progressive policies.

“I want to see families thrive and not worry if they have enough money for rent or essential utilities,” Anderson said. “I want all citizens to have healthcare without worrying about high medical bills or losing coverage if they lose their jobs. I want our public schools to be innovative and adequately funded. I want to make sure that our planet is habitable for future generations to come. I want to see our nation close the inequality gaps that are killing our citizens. I want to see more people getting a college education at affordable prices. It’s time for America to become the country that it says it is, and it’s time that every citizen in this country feels proud to be American.”

Moore is the first member of Alabama’s Congressional delegation to have an announced challenger. Moore is serving in his first term in Congress following two terms in the Alabama House of Representatives.

Running in the 2022 election is going to be especially difficult because of pending redistricting. While Alabama narrowly retained all seven of its Congressional districts, those districts all have to be reapportioned and redistricted. District lines will have to be redrawn and communities that are in one district today may find themselves in a different district next year. Redistricting and reapportionment have been delayed because the Census Bureau has not yet released the results of the 2020 Census.