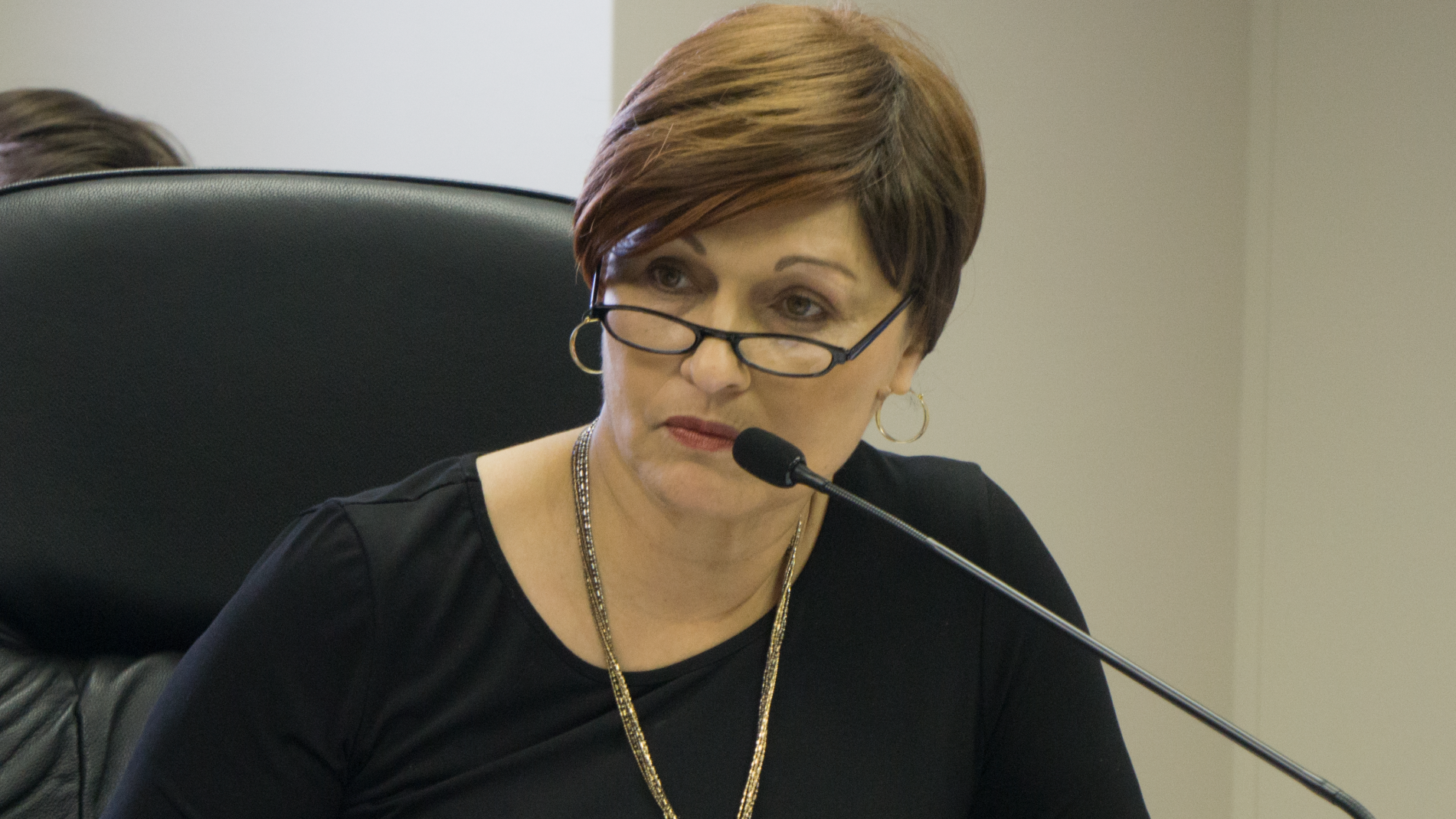 Mobile Police are investigating multiple shots being fired into the home of state Sen. Vivian Figures.

Figures was not home at the time of the shooting — around 5 a.m. Thursday — and has not commented on the incident. APR attempted to reach her Thursday evening without success.

Mobile Police said the incident did not appear to be random, but a spokesperson told al.com that it’s unclear if it was related to politics.

Police said 23 shots were fired into the home. No one was home at the time and no injuries were reported.