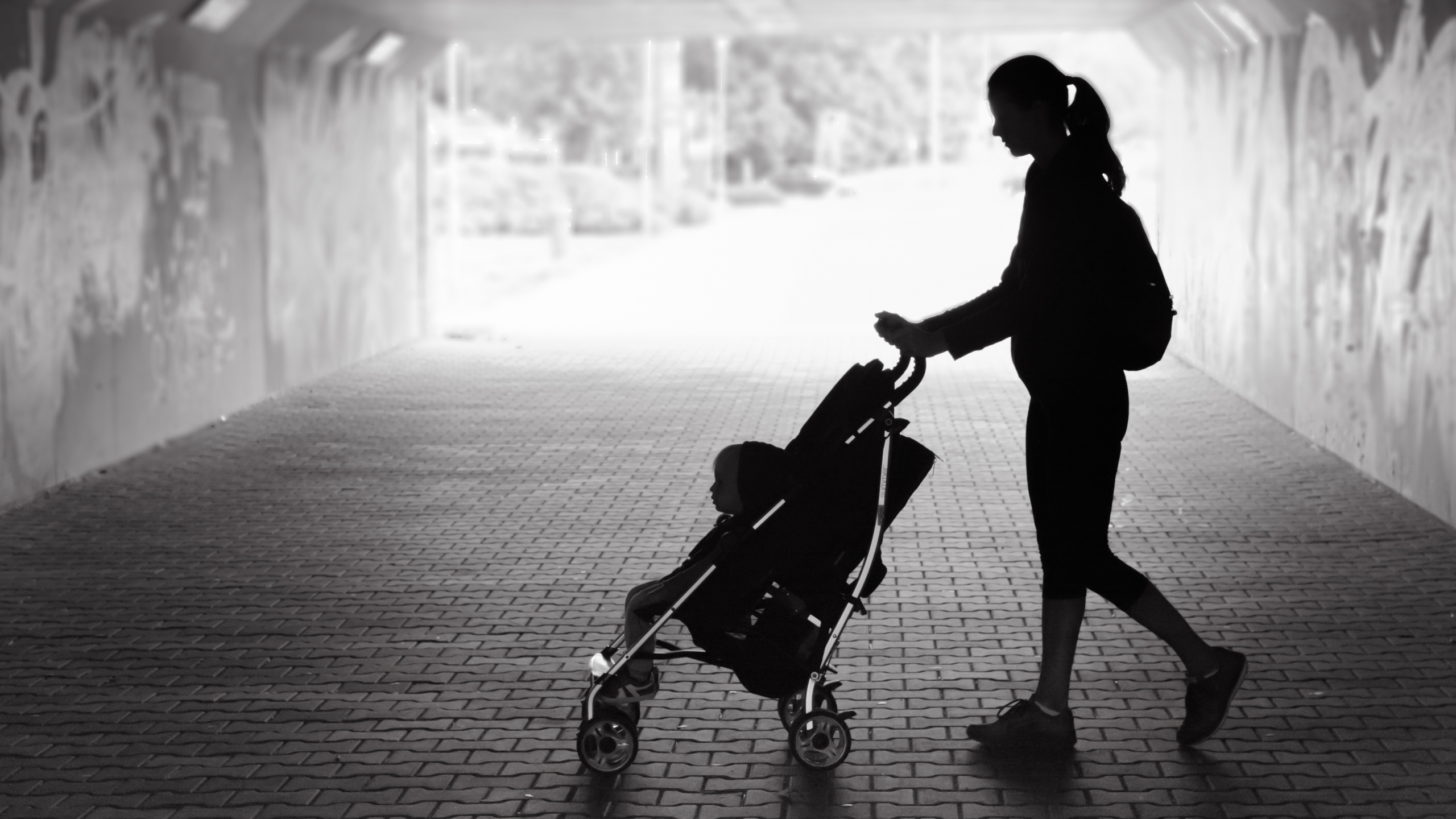 Addressing child poverty and the difficulties facing many single mothers are not issues belonging solely to socially conscious advocates. It should be of universal concern to be confronted by sober-minded individuals who will shape economic, educational and health policies that offer those trapped in impoverished circumstances a way to ascend to a more prosperous state of well-being.

Alabama’s birth rate is approximately 60,000 annually, the results being that nearly 30,000 children each year are born into a family that lives below the federal poverty line.

Children are dependent on others for care and feeding. A child lacks even the basic ability to improve their life. This may seem like a simple fact to grasp, but vast members of the public, as well as many lawmakers, appear oblivious to the obvious. No infant chooses to be born poor; it is a circumstance beyond their control. And no, these children are not destined to live in want and need; that is a false construct — but a prospect that is present and persistent.

How then is a civil society sustainable when half of its children begin their lives in dire circumstances?

According to the Children’s Defense Fund, child poverty has devastating real-world consequences: “It creates gaps in cognitive skills for very young children, puts children at greater risk of hunger and homelessness, jeopardizes their health and ability to learn, and fuels the intergenerational cycle of poverty.”

Data collected by the non-profit Alabama Possible shows that 256,000 children in the state live below the federal poverty threshold, which is $25,701 for a family of four.

Alabama is the fifth most impoverished state in the U.S., and 16.8 percent of Alabamians live below the federal poverty level, which is much greater than the national average of 13.1 percent, according to the group’s 2020 Barriers to Prosperity Data Sheet.

A study in Academic Pediatric, the official journal of Academic Pediatric Association, asserts that “the negative consequences of poverty on child health and well-being are often lifelong, leading to worse health, lower developmental and educational outcomes, increased criminal behavior as adolescents and adults.”

The study also notes the situation is not an inevitable fact of life. “The United States is a nation that knows how to use policies and programs to raise its citizens out of poverty.” The study found that in 1959, a total of 35 percent of seniors lived below the official federal poverty threshold. Still, today, with the expansion of Social Security and Medicare, only 10 percent of seniors live below the poverty level.

The challenges facing single mothers is another issue that demands a clear-eyed view beyond simply calling for more traditional marriage.

According to the Single Mother Guide, single motherhood is more common today, with 80 percent of single-parent families being headed by single mothers. Nearly a third of those families live in poverty.

Near half (48.3 percent) of all children born in Alabama are born to unmarried mothers. According to statistics gathered by the Center for Disease Control and Prevention, the state ranks fourth highest for unmarried mothers in the nation, only surpassed by Mississippi, Nevada and Louisiana.

“It is very concerning that over 45 percent of single female-headed households in Alabama subsist below the poverty line while nationally, that number is about 10 percent lower,” according to Robyn Hyden, executive director of Alabama Arise. “What that says to me is that Alabama has made choices that have made it harder for single parents and their children to thrive – but we could change that.”

According to the Single Mother Guide, single motherhood “once largely limited to poor women and minorities, is now becoming the ‘new norm.’ This prevalence is due in part to the growing trend of children born outside marriage — a societal trend that was virtually unheard of decades ago.”

Hyden sees the issue beyond traditional marriage and more in terms of economic opportunities.

“I know that one side of this debate will frame it as an issue about families and stability and how we must encourage marriage,” Hyden said in an interview with APR. “When I look at these numbers, I’m framing it as an economic issue and a poverty issue. That is the reason Medicaid pays for these kids’ births.”

She points to states that have few childbirths paid for by Medicaid. In Vermont, 20 percent of births are paid for under Medicaid; in New Hampshire, 26 percent. Many states, including the District of Columbia, are in the 30 percentile range, with others under 50 percent.

“We look at other states that have lower rates of births being pay by Medicaid, and they have overall better outcomes for kids, they have better, stronger economies, there’s a lot of things in common that we can replicate,” said Hyden. “And they didn’t get there by just encouraging marriage.”

Hyden also notes that while Hispanic and Latino families have very high rates of marriage, still their children are some of the most impacted by poverty and food insecurity.

“Unwed parent doesn’t necessarily mean raising a child alone. 35 percent of single parents are living with a partner,” said Hyden, offering data from a Pew Research study.  “And while the data on growing up in a two-parent home is striking, it’s not good for parents or children to feel they must remain in unhealthy or abusive relationships because of economic dependency.”

Hyden says that marriage by itself is not a silver bullet, and the state must look at how to increase job opportunities with increased wages.

“So I raised the number one thing for us (Alabama Arise) which is increasing wages and income for families, whether it’s a single parent, parents who are struggling, parents who want to get married, we need to make sure that they have access to better-paid jobs, better job training, and more income, even income support, like the child tax credit that’s going to be increased. Those things immediately help kids have better outcomes. And they pay dividends decades.”

Studies show that marriage rates have declined most rapidly among low-wage workers doing essential jobs where wage stagnation has affected them in greater proportion than the rest of society. The result is that these individuals find it harder to build a substantial foundation where families and children can thrive.

“You know, it’s not just about an individual and their choices and what they have access to; it’s about entire generations,” Hyden said. “Here’s where we’re going to get to 500,000 workers for the next three years.”

Hyden said investing in people, education, and the economy are key to addressing poverty and a means to build a better state for everyone.

The data is apparent. Childhood poverty, and its catastrophic effects, are many but what is also evident is that providing tools and programs will offer those in need of a hand up, not just a handout.

President John F. Kennedy said, “If a free society cannot help the many who are poor, it cannot save the few who are rich.”

As with most things in life and government, acknowledging a problem is the first step. Willingness to act is the next one.