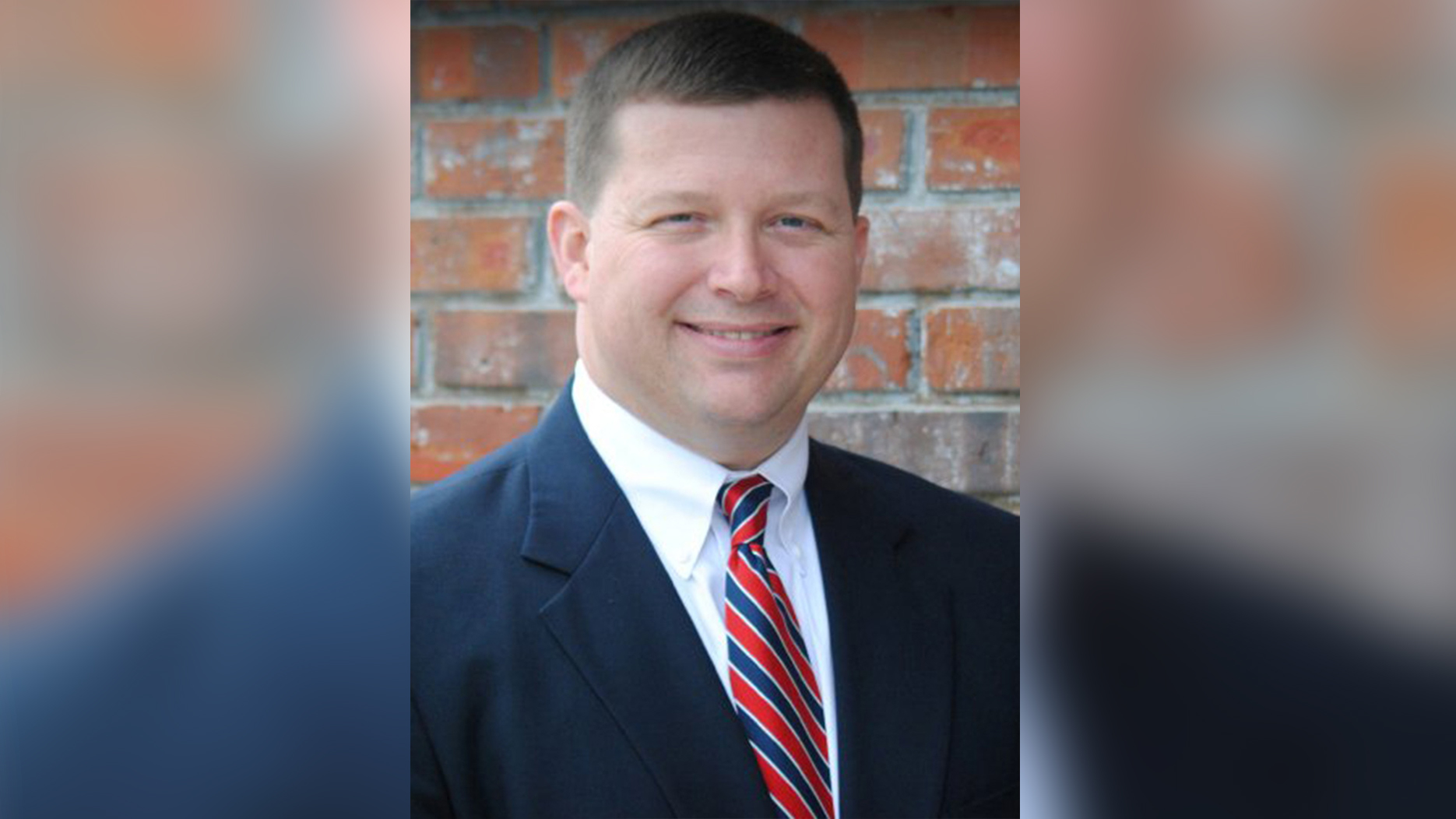 State Rep. Mike Jones announced Thursday that he will not seek re-election to the Alabama House of Representatives and will instead run for the Republican nomination for the District 31 seat in the Alabama state Senate that is being vacated by the retirement of Sen. Jimmy Holley.

“Senator Holley has done an outstanding job in service to our state and his legacy will be remembered for generations to come.” Jones said. “I believe that my experience in the Alabama Legislature has prepared me to serve this district well. I am committed to protecting our Constitutional rights, the integrity of our elections and the Christian conservative values that are so important to me and to the people who live and work in this district.”

Jones was first elected to the Alabama House of Representatives in 2010 and has served as the Rules chairman for the last four years, one of the most powerful positions in the Legislature, while also serving on the Energy Council and the Alabama Law Institute Family Law Committee. He previously served as the chairman of the Judiciary Committee, where a large percentage of legislative bills are heard.

Jones is known for his commitment to the rule of law and served as chairman of the House Impeachment Committee that investigated former Gov. Robert Bentley. He also served on the Alabama Sentencing Commission and the Criminal Justice Oversight and Implementation Council.

Jones is a practicing attorney and municipal court judge in Andalusia where he and his wife, Kathy Harper Jones, have two daughters, Olivia and Sophia. They attend First Baptist Church, where Jones serves as a deacon.

District 31 includes Coffee, Covington, Pike and Dale counties. The Republican primary election will be held on May 24, 2022.