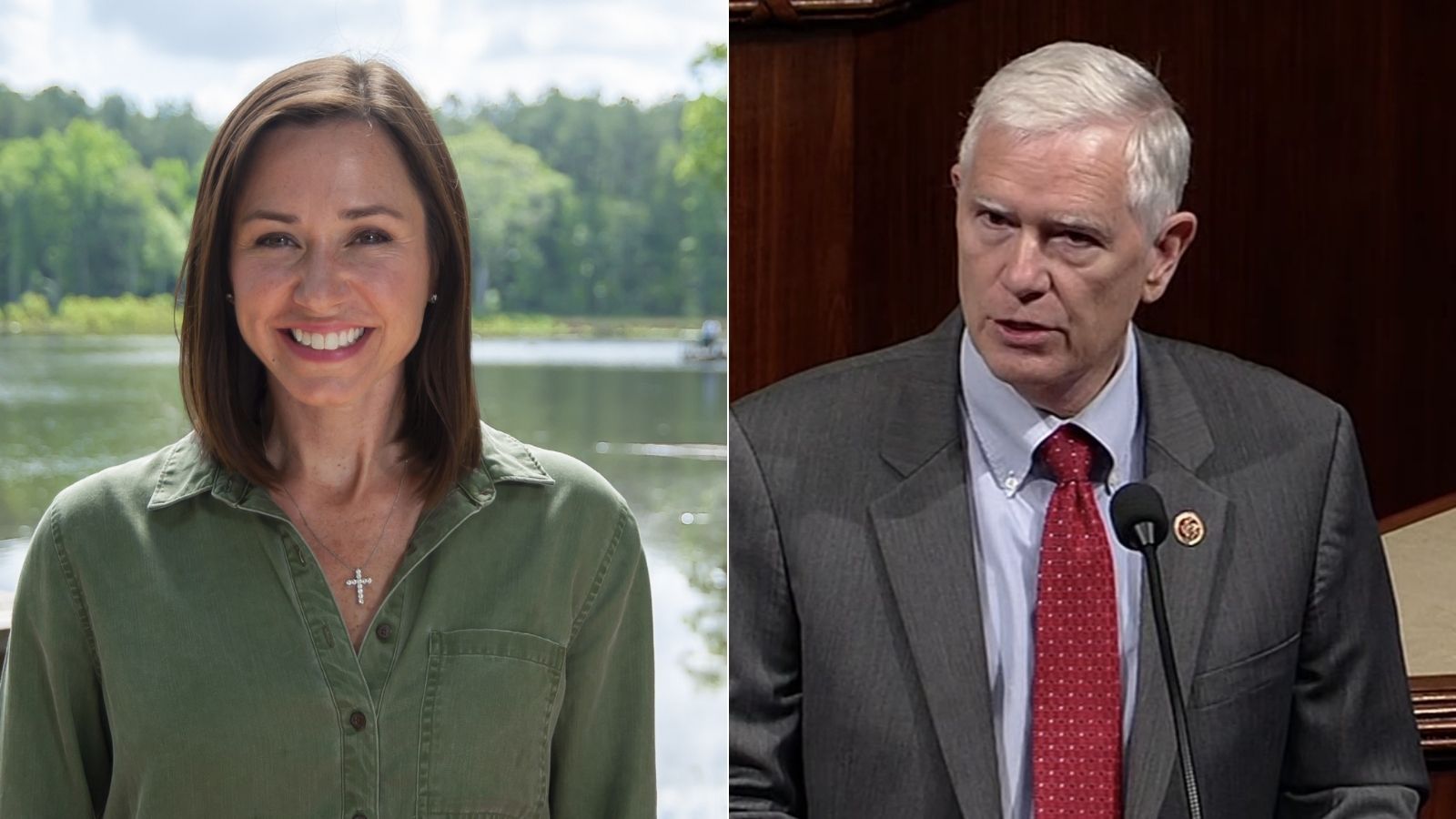 As it turns out, attempting to undermine democracy and helping to spur an insurrection do have consequences.  Mo Brooks appears to be learning this the hard way.

Late Monday, the Brooks campaign, with quarterly campaign reports set to drop, admitted what many had suspected: the campaign’s getting crushed financially.

Brooks sent a letter to supporters begging for donations, saying that his opponent, Katie Britt, has outraised him “3 to 1” in the second quarter. And, oh, by the way, she tripled his haul despite being in the race for only a month.

“We’re being outraised 3:1 by a DC puppet,” Brooks posted on his Facebook page.

In the fundraising letter, he said of Britt’s $2.2 million haul in the first month of her campaign: “To put those numbers in perspective, her team is claiming to have raised roughly $75,000 per day in their first few weeks on the campaign trail for a whopping $2.2 MILLION — that’s equivalent to more than three times what we’ve been able to raise in the entire second quarter of 2021.”

This should not be a surprise to anyone with a functioning brain.

Brooks has always been an outlier candidate. Sure, he polled well in the aftermath of the Jan. 6 insurrection that he encouraged, but those early polls are mostly built on name recognition. And Brooks has plenty of that.

But what he’s always lacked is a solid, diverse financial base of wealthy business owners, corporate donors and dedicated voters. He can haul in the crazy vote like nobody’s business — something that works well in a gerrymandered congressional district filled with the right amount of people who think Hillary Clinton’s drinking toddler blood in a pizza restaurant’s basement — but in a statewide race … well, at some point you have to appeal to sane people.

You don’t do that by screaming insane conspiracy theories or going on a very public crusade to overthrow properly cast and counted votes.

And you especially don’t do that in this state by telling business leaders that if they want another Sen. Richard Shelby — a guy who has hauled in billions of dollars for this state and helped to create millions of jobs — then don’t vote for Mo Brooks.

Mo Brooks actually said that. To a room filled with potential GOP voters.

And that, in a nutshell, is Brooks’ biggest issue — he’s not Shelby. He’s voted much differently than Shelby on important legislation. He’s often tried to (usually unsuccessfully) undercut efforts to secure government spending for Alabama to make some self-beneficial point about federal spending.

Because she’s going to vote the expected way on important legislation. She’ll vote exactly the same way Brooks — and every other red state Republican — will on hot-button social issues. And she’ll be reliable and steady on economic matters.

(I’ll remind all the business leaders that they could have had that same reliability, plus a guy who would have been a swing vote on big-ticket issues right now — potentially hauling in trainloads of money for this state — had they simply put more support behind Doug Jones. But here we are.)

So, Mo Brooks is now looking at a statewide race in which the Republican establishment doesn’t back him. The state’s Big Mules don’t back him. The state’s biggest political donors and PACs don’t back him. His usual corporate donors have been scared away from donating to him after the insurrection. And, if Britt’s claim that 90 percent of her fundraising has come from within the state is true, Brooks will also struggle to keep up with her grassroots support.

I suppose that it’s fun to play the villain, as Brooks has for much of his political career. He probably gets a little chuckle from going on Newsmax or OAN or some right-wing radio show and using the word “socialist” 8,000 times while claiming that white people are under attack. He probably had a really good time lying over and over about the 2020 presidential election being stolen.

But the downside to all of that is that serious people don’t take you seriously.

And actual serious people out-raise you 3 to 1.