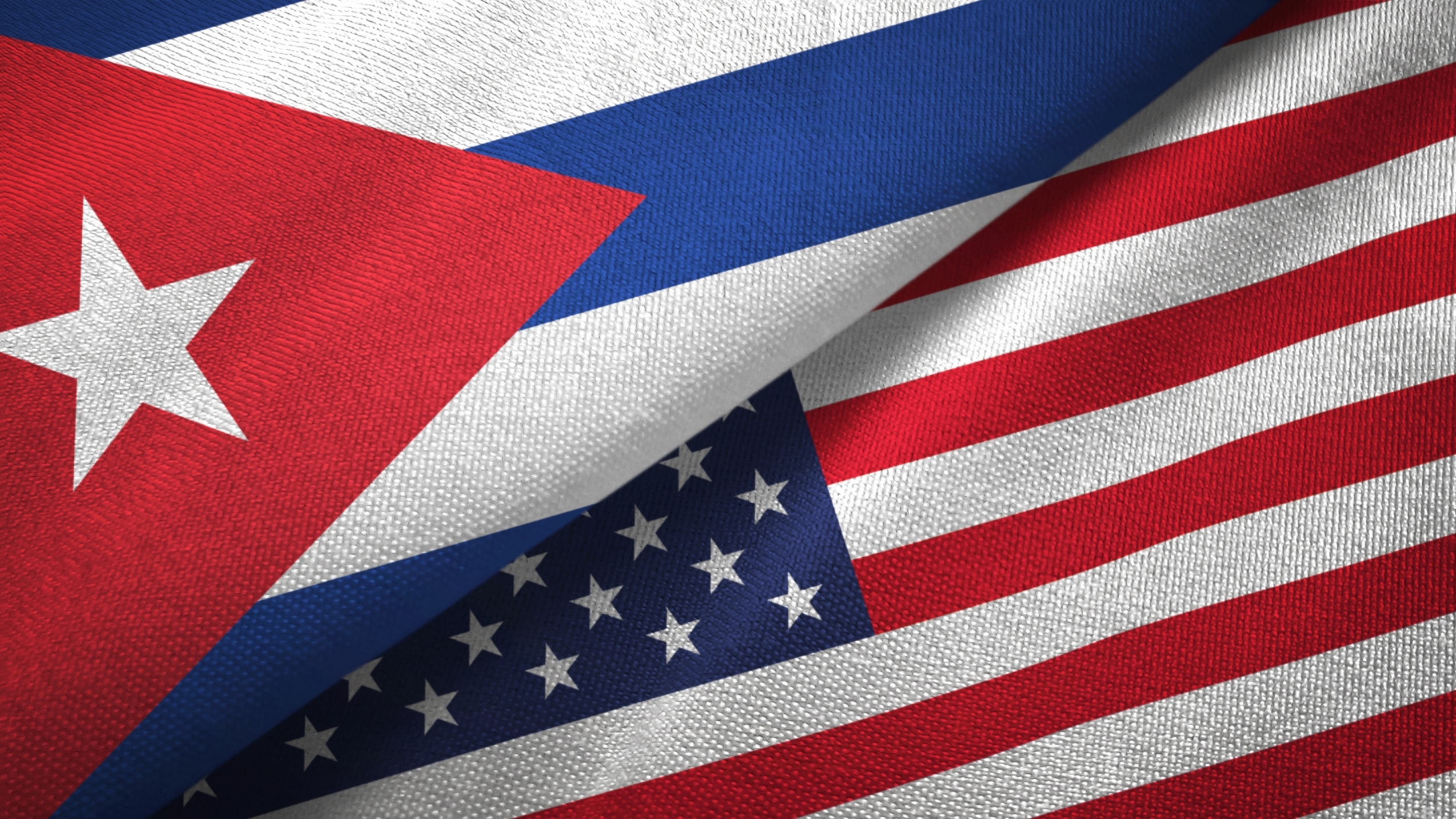 A number of congressional Republicans on Tuesday joined Republican Congresswoman Nicole Malliotakis, R-New York, in condemning Cuba’s dictatorial communist regime and expressing solidarity with Cubans seeking freedom and liberty from the oppressive government that has terrorized them for over 60 years. The recent protests are the largest seen against the totalitarian regime in decades.

Congressman Mo Brooks, R-Alabama, said: “Communism and socialism have failed everywhere they’ve been tried. They have failed Cuba. God did not create men and women to be ruled over, dictated to, or oppressed by tyrants. I support the Cuban people who are rising up and demanding freedom and liberty.”

Congressman Mike Rogers, R-Alabama, said: “I stand with the people of Cuba in their brave fight for freedom as they protest the evil communist regime. #SOSCuba #PatriaYVida”

“I stand with the brave people of Cuba in their fight for liberty against a corrupt and oppressive socialist regime,” said Congressman Gary Palmer, R-Alabama. “Their dire situation offers more proof that socialism always leads to economic despair and loss of freedom.”

“Havana, Cuba is just 830 miles from Haleyville, Alabama,” said Congressman Robert Aderholt, R-Alabama. “That’s closer than New York, Denver or Portland. The people in Havana are beginning to rise up against their totalitarian government and I stand with them. They are demanding their freedom. Socialist and communist forms of government promise a lot, but they always bring darkness, pain and suffering. A free Cuba could unleash great human flourishing – economically, culturally, and spiritually. America must always stand shoulder to shoulder with freedom loving people who want to break free from the oppressive yoke that is socialism, communism and totalitarianism.”

“The window in which to actively help Cubans demanding liberty and freedom will soon close,” Brooks said. “I formally ask the Biden Administration to do more than just mouth support for freedom-loving Cubans. I ask the Biden Administration to take such active steps as are reasonable and necessary to ensure freedom-loving Cubans successfully discard the chains of slavery and remove their dictatorial Communist masters.”

Congresswoman Nicole Malliotakis is the daughter of a Cuban refugee and member of the House Committee on Foreign Affairs. She was joined by 55 of her Republican colleagues in introducing a resolution that states the House of Representatives stands in solidarity with the Cuban people and their fight to achieve freedom, democracy and human rights.

“Since 1959, the Cuban people have been suffering under a brutal communist regime that has advanced an agenda of violence, censorship, and economic hardship against its own people,” Malliotakis said. “Now more than ever, the U.S. Government needs to stand in solidarity with the Cuban people and show support for their courageous efforts to achieve freedom and democracy and economic prosperity on the island nation.”

The Resolution states that the members of Congress are “standing with the Cuban people and their struggle for freedom, democracy, and human rights.”

“Whereas the Cuban people have suffered under an authoritarian Communist regime in Cuba since 1959; Whereas the Communist regime in Cuba has advanced a violent system of censorship, detention, torture and murder of political opponents, repression of pro-Democracy efforts, and severe restrictions on movement and emigration; and Whereas the Cuban people are entitled to a representative government that fundamentally respects freedom, democracy, and human rights: Now, therefore, be it Resolved, That the House of Representatives stands in solidarity with the people of Cuba and their fight to achieve freedom, democracy, and human rights.”

The Free Society Project works at documenting all of the political prisoners who have been killed by the Communist regime that took control of the island nation in 1959.