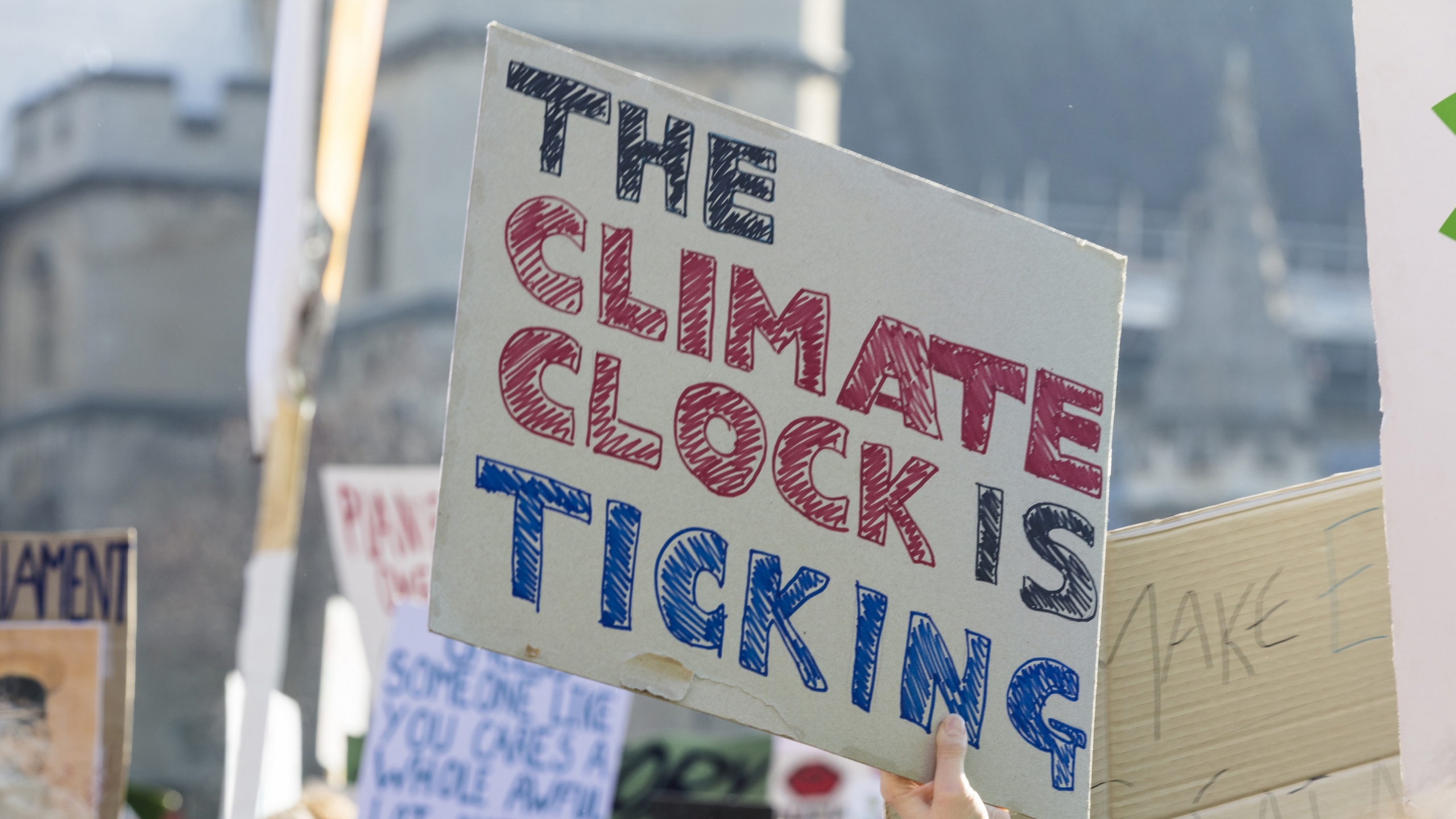 Is there anybody out there who still doesn’t believe in climate change?

Seriously. I mean, other than Mo Brooks, who believes rising oceans are actually caused by rocks falling into the world’s seas?

I’ve been around 65-plus years now. I’ve probably been fairly aware for 60 or so years. Over my life, I’ve noticed the weather patterns changing. We get more hurricanes (last hurricane season, we went through all the names and had to resort to the Greek alphabet for the last few storms).

Each week, it seems, we get two or three flooding storms in Birmingham. Thunderstorms are worse today than they were even when I moved to the city in 1981.

You don’t have to be a climate scientist to notice changes in weather patterns.

Siberia and the northwest United States have seen record heat.

In Europe, and mostly in Germany, flooding has taken the lives of more than 100 people.

The wildfire season out West is no longer a season – it’s year-round. This year, California’s wildfires are outpacing last year’s record-breaking fires. These are not being caused by Jewish Space Lasers, as the addled Georgia U.S. Rep. Marjorie Taylor Greene wants us to think.

The experts tell us that we’re probably too late now to intervene in climate change to any significant degree. We’ll just have to adjust to the new realities:

These are the realities, even if a few loudmouths like Brooks and Green refuse to believe the truth.

President Biden has made climate change a top priority, but Republicans, led by Senate Minority Leader Mitch McConnell, have vowed to stop all of Biden’s initiatives.

Until voters start electing informed members to state legislatures and to Congress, that’s the way it’s going to be.

Climate change owns us, and all most of us can do is simply watch.

I’m old. I’ll likely be gone before it gets too much worse. But what about our children? What about the Gen-Zers I teach at UAB?

My wife and I didn’t have children, and I’m thankful for that. What would we be leaving them?

I know. Joey is all doom and gloom today. But, sadly, I have a reason.

Where the world’s climate is concerned, the future is not too bright.