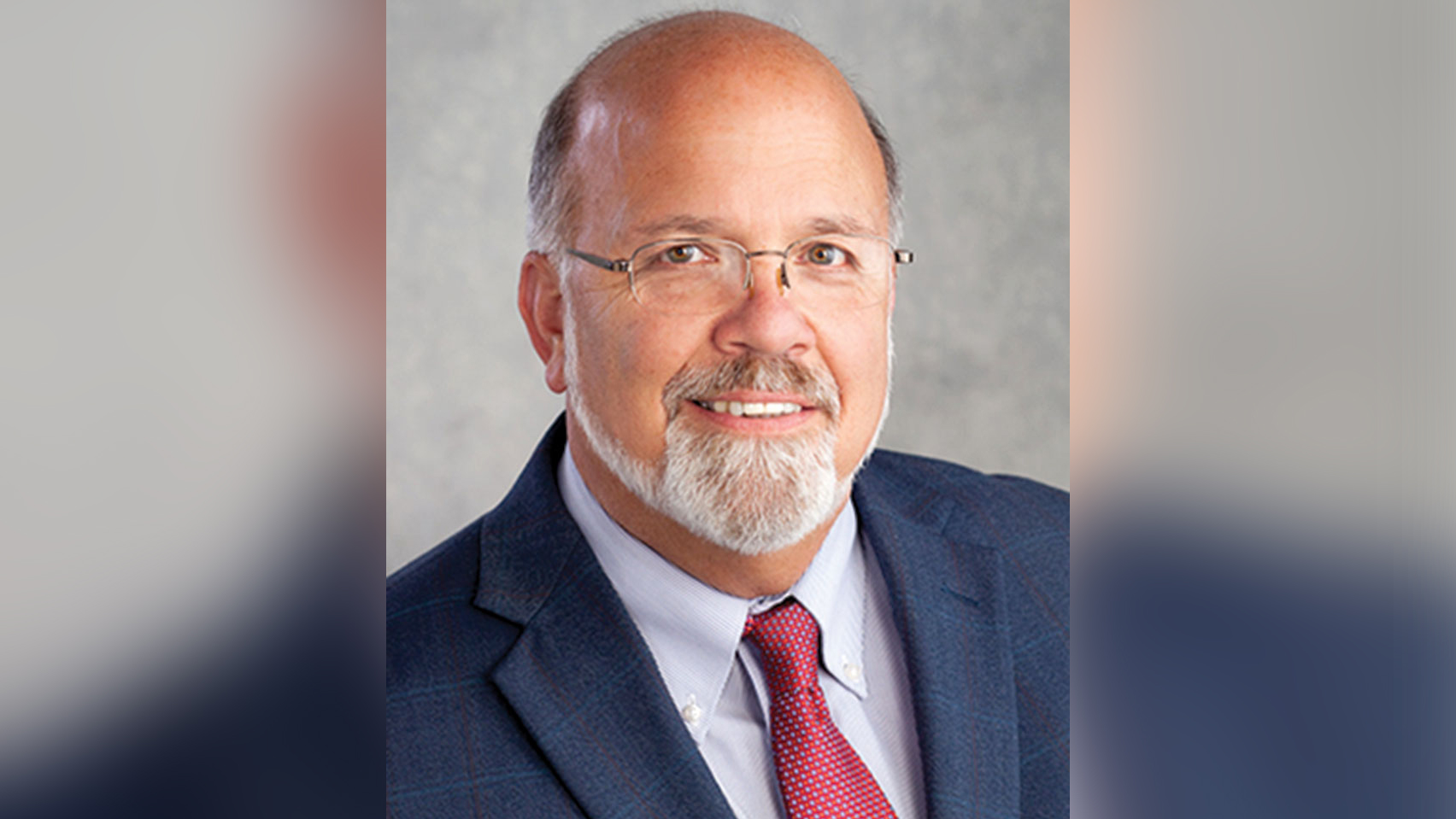 “I am pleased to announce my intention to seek the Republican nomination for the Alabama House District 92 seat,” White said. “Representative Mike Jones has been a strong leader for our community and state, and as he has decided to seek higher office, I would like to attempt to step into his shoes as our State Representative.”

“My position with the County Commission has afforded me the opportunity to work closely with economic development in Covington County and Southeast Alabama,” White added. “I will always be a champion for small business, and I will continue working daily to bring jobs and economic growth to our region.”

White is a CPA in private practice as a partner in White & McClung, LLC, a firm located in Andalusia. He has worked in public accounting since 1984, serving individuals, small businesses and non-profits. White said that these client relationships provide White with a unique perspective on the issues and problems faced by small businesses in Alabama; and that serving in the House will give him a platform from which to move Alabama towards a more business-friendly environment that will allow small businesses to thrive.

“I am strongly conservative and will always stand up against government overreach and stand for smaller government,” White said. “I believe I have the right experience and skills to serve District 92 effectively.”

Greg and his wife Jan have a long history of church, civic and community involvement. They were founding board members of Sav-A-Life of Covington County (a crisis pregnancy center ministry). He also was a founding board member of Crossover Ministry (an addiction recovery ministry) and of the Andalusia City Schools Foundation. The Whites both continue to serve those organizations today.

Greg and Jan have one daughter and two grandchildren. He and Jan participate in choir and mission endeavors through their church, Southside Baptist of Andalusia. They are both graduates of Evangel University in Springfield, Missouri.

District 92 includes all of Covington County and portions of Escambia and Coffee Counties.

The chairman of the House Ways & Means Committee Education Bill Poole, R-Tuscaloosa, left the House on Friday to accept the position of state finance director. Jones is leaving the House and his position as Rules chair to run for state Senate. Speaker Mac McCutcheon, R-Monrovia, has announced that he is not seeking another term in the Legislature. Majority Leader National Ledbetter, R-Rainsville, and House Ways & Means General Fund Chair Steve Clouse, R-Ozark, are both running against each other to be the next speaker.