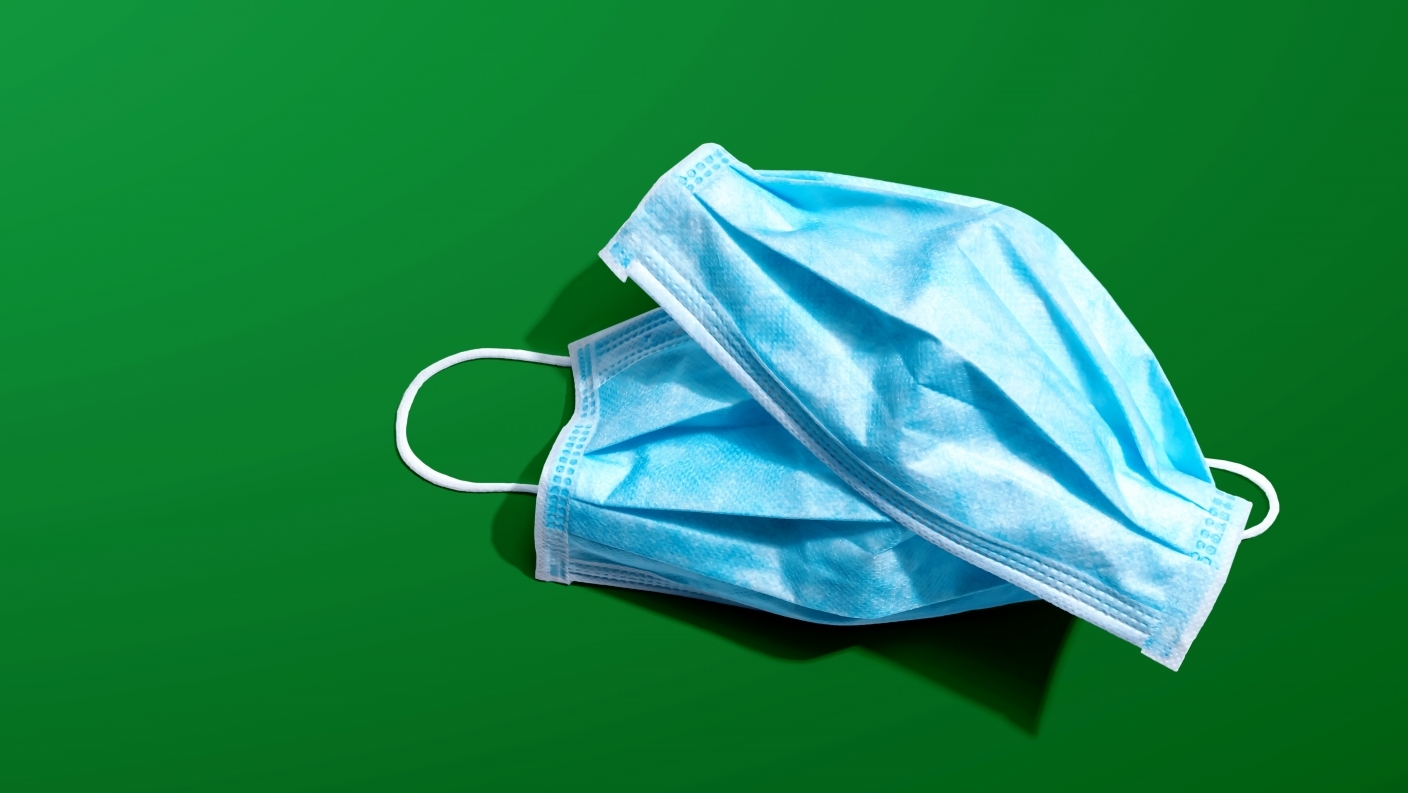 Congressman Mo Brooks, R-Alabama, sent a letter to President Joe Biden urging Biden to use his power as commander in chief to end General Order 12 at Fort Rucker, Alabama. General Order 12 was issued by Fort Rucker’s commanding officer and requires anyone in uniform who is unmasked to provide proof of having received a COVID-19 vaccination.

“The men and women serving our nation at Fort Rucker do so to preserve the liberties and freedoms we, as Americans, enjoy,” Brooks said. “It is outrageous that they themselves cannot exercise the very liberties and freedoms they fight for. As more evidence about the vaccine becomes available, it is clear that there are risks associated with it, particularly in young people. Every single American, including members of our armed forces, should have the ability to make the best decision for them and their own health. The government should not try to intimidate, force, or coerce anyone into receiving the vaccine. Furthermore, it is none of the government’s business who has or has not been vaccinated. Infringing upon doctor-patient confidentiality is discriminatory and wholly un-American. President Biden, as Commander In Chief, has the ultimate authority to overrule this terrible policy. I urge him to do so immediately.”

“It has come to my attention that soldiers at Fort Rucker, Alabama are being forced to provide proof of COVID-19 vaccination if they attempt to do their jobs without wearing a mask,” Brooks said. “I ask that you, as Commander-in-Chief, order base leadership to reverse this discriminatory practice and allow those who fight for our freedom and liberty to exercise those privileges themselves. Our soldiers should not be intimidated or coerced by the government into taking an experimental shot that has death and other ill-effect risk associated with it. As of the date of this letter, almost 30 million Americans have recovered from COVID-19 and have developed natural immunity against the virus. However, naturally immunized military personnel at Fort Rucker are not allowed to be on the installation without a mask. This is wrong and disconcerting given that there is no persuasive scientific or medical data proving vaccines provide stronger or longer protection than does natural immunity.”

“General Order Number 12 issued by Fort Rucker’s commanding officer states unmasked uniform personnel must be prepared to prove their vaccination,” Brooks said. “Unvaccinated uniformed personnel must wear masks at all times, with few exceptions, whether on or off-post. The order states civilian employees are exempt unless there is “reasonable basis to believe” the employee has not gotten the necessary shots. On top of unnecessary coercion to get vaccinated, this order fosters a culture of suspicion amongst coworkers regarding a very personal health decision.”

“Due to the rapid speed at which these vaccines were developed and distributed, hesitancy is understandable as there are adverse side effects that were not detected in clinical trials, but which are being discovered periodically,” Brooks said. “For example, medical professionals have discovered and warn that blood clots and inflammation of the heart and the lining around the heart are possible post-vaccination.”

“Further, use of the vaccine developed by Johnson & Johnson (J&J) was paused nationwide due to cases of Thrombosis with Thrombocytopenia Syndrome which caused unique blood clots in mostly female J&J vaccine recipients,” Brooks said. “Most recently, it has been reported that recipients of the J&J vaccine have developed Guillain-Barre Syndrome in which the body’s immune system attacks the nerve cells.[8] There is limited data concerning the safety of the vaccine for women who are pregnant or are breastfeeding.”

The Centers for Disease Control and Prevention states that those who are vaccinated do not have to wear masks any longer.[10] Your Administration has rightly turned away from “vaccine passports.”[11] Your chief medical advisor, Dr. Anthony S. Fauci, states cloth masks are “not really effective in keeping out virus.”[12] N95 and N100 masks are the most effective yet they are not being distributed to all military personnel for use. Yet, at Fort Rucker, masks (even those that are so poor they help spread COVID-19 rather than help contain it) are now required everywhere if you cannot prove you have been vaccinated.

“Further, and although still early, I suspect time will reveal that masks, while arguably promoting health, also endanger the health of those who wear them,” Brooks said. “Masks have small fibers that regularly loosen and are lodged in users’ lungs. Some masks have inks and dyes which, when consumed by lungs, have unknown cancer and other health risks. Certainly, all or almost all masks reduce oxygen intake into the human body, with all the risks this imposes. There is also the unknown risk that, in the heat and humidity of summers in the South, heat stroke risks increase among mask wearers.”

“In sum, there are simply too many pro and con risks and benefits, known and unknown, for the federal government to mandate a “one size shoe fits all feet” approach. In time, when science and medicine have completed assessing these pros and cons of each COVID-19 option, we may have the information needed to make better decisions,” Brooks said. “In the meantime, I strongly urge you to respect and protect liberty and freedom and defer COVID-19 response decisions to individual Americans. America’s men and women in uniform fight for the very liberty and freedom Fort Rucker’s leadership denies them. This is un-American. Whether or not to choose to receive a vaccine should be strictly between the patient and doctor after weighing the benefits and risks. Nowhere in the phrase “doctor – patient confidentiality” is the word “employer” included.”

“I ask that you, as America’s Commander-in-Chief, order the Commanding Officer at Fort Rucker to reverse General Order Number 12 and, in doing so, respect the rights of our military personnel and allow them to make their own informed decisions about their healthcare,” Brooks said.

Brooks is vaccinated himself, though Brooks, as both elderly and a cancer survivor, is in a high-risk group from COVID-19, whereas most of our soldiers are not.

Medical authorities continue to argue that the risks from the vaccine are minimal and the alleged health risks from wearing masks, while they can be uncomfortable, are almost nonexistent. The risk of spreading COVID-19, and particularly the new delta variant, however, is high and the virus continues to kill Americans even though there is a free vaccine that is widely available and is 95 percent effective.

Some of Brooks’ political critics have suggested that Brooks’ comments are political pandering to the anti-vaccination movement. Brooks is currently in a heated battle for U.S. Senate.