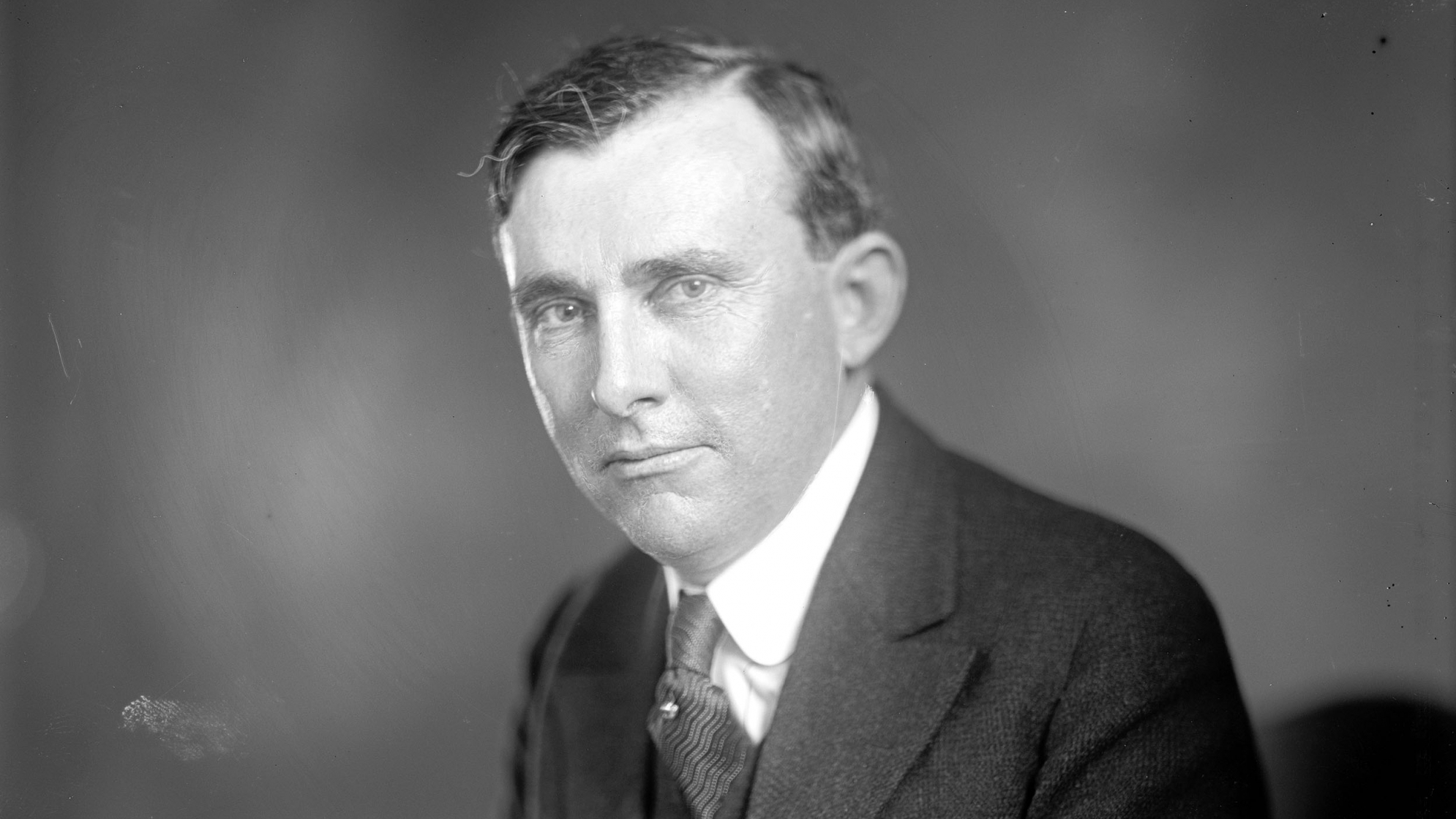 Most states have one General Fund Budget. We are only one of five states that have two. Some of you have asked why we have two budgets: one for the General Fund and one for education. Here is why.

During the era of the Great Depression and even afterward, education in Alabama was woefully underfunded and that is really being generous to simply say underfunded. Our schools were similar to a third-world country. We had two separate systems, one for white students and one for Black students. Many rural schools were one-room shanties like folks used in the 1800s, like Blab schools — no air conditioning, wood-burning stoves for heat.

There were no buses to transport children, so they really did walk to school, barefooted, many times miles to and from. This was for the white schools. You can only imagine what an abysmal education was afforded Black kids. Many times teachers were not even being paid. They were given script notes in hopes of getting paid in the future.

We had a governor come along named Bibb Graves who made it his mission to make education a priority in Alabama. He and the Legislature created the Special Education Trust Fund Budget. They earmarked two tax revenues to be used for the new education budget. Education was to be the recipient of the state sales tax and the state income tax, which was a new tax system idea just created by the federal government.

Little did Gov. Bibb Graves know that today, these two revenue streams would be the largest source of revenue for the state. That little Special Education Fund Budget now dwarfs the General Fund by two-to-one.

Graves built an indelible legacy as the education governor. His efforts also enhanced higher education in the state. He established teachers colleges at Troy, Florence, Jacksonville and Livingston — along with enhancing funding at the state’s two flagship institutions.

The University of Alabama and Auburn University — at the time the Alabama Polytechnic Institute — were recipients of new education dollars.

Every university in the state has a primary building usually in the center of the campus named after Graves. That is quite appropriate because Graves left an education legacy as governor.

He may very well be Alabama’s greatest Governor. In fact, he was our only two-term governor between 1901 and 1954. Alabama law did not allow governors to succeed themselves. Therefore, they would have to wait out four years to run again. Graves was governor from 1927 to 1931 and again from 1935 to 1939.

The only other two-term governor in the no-succession era was James E. “Big Jim” Folsom. He also had an indelible legacy. Many of the rural roads in the state were dirt and impassable when the rains would come. Most folks in the state farmed for a living. When the roads washed out, they could not get their crops to the market, so their year-long work was washed out. Big Jim knew the plight of these farmers, he was the little man’s and rural man’s big friend. Big Jim paved almost every rural road in the state with his legendary Farm-to-Market Road Program. Ole Big Jim has a legacy as governor.

His son, Jim Folsom Jr., has a legacy as governor. Even though he was only governor two years, he brought Mercedes to Alabama. The German company now builds more of their luxury automobiles at their Vance-Tuscaloosa plant than anywhere in the world.  This initial Mercedes coupe by Folsom was the impetus for Hyundai, Honda and now Toyota-Mazda making Alabama the home of automobile manufacturing.

With these facilities come major spin-off accessory manufacturing plants. We are now the second-largest automobile manufacturing state in America and are poised to supersede Michigan and become No. 1 in the next few years.

Some governors have left a legacy. Bibb Graves, “Big Jim” Folsom and Jim Folsom Jr. are three that have left their mark on Alabama history. Graves has a legacy as Alabama’s education governor.