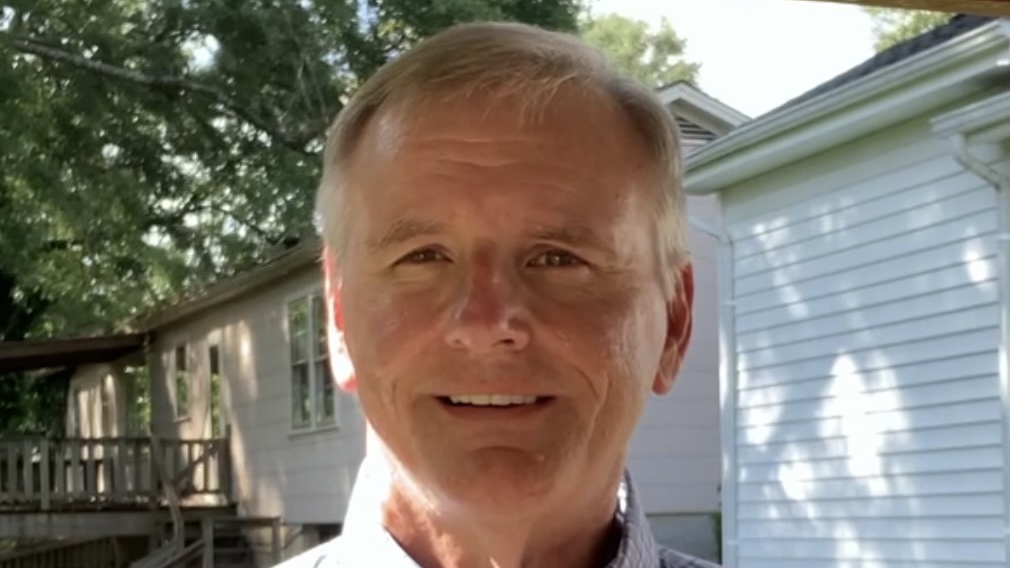 Retired Northport Police Captain Ron Bolton has announced that he will seek the Republican Party’s nomination for state House District 61 in the 2022 primary elections.

In his first run for public office, Bolton states that he is a life-long conservative and solid supporter of our public safety personnel. “I’m running for the Alabama Legislature because I understand the importance of strong representation in Montgomery,” Bolton stated.

“My campaign will focus on four key issues that are vital for the future of Tuscaloosa and Pickens counties. I’ll work to expand Rural Broadband access to our district; I won’t give up on our financially struggling rural healthcare initiatives; I’ll fight to make sure our counties and cities get our fair share of road and bridge funds from the state; and I’ll work with state and local economic development leaders to bring good-paying jobs to Pickens and Tuscaloosa counties.”

Bolton served in a variety of leadership capacities during his 25 years of service with the Northport Police Department, serving as both Administrative and Patrol Division commander. He also served as a long-time instructor at the University of Alabama Law Enforcement Academy, served the Northport Police Department as its Tactical Team Commander, and spent many years serving on the Board of Directors for Turning Point Services. He is a graduate of the FBI National Academy.

“If I’m elected to serve in the Alabama House of Representatives, my job will be to produce for our communities,” Bolton said. “I humbly ask for the consideration and votes of my neighbors and friends in District 61.”

Alabama House District 61 includes most of Northport, the town of Coker, portions of northwest Tuscaloosa County, and all of Pickens County. The district is currently represented by Rep. Rodney Sullivan, who announced earlier this month he would not seek re-election.

Advertisement. Scroll to continue reading.
In this article:Alabama House of Representatives, Republican