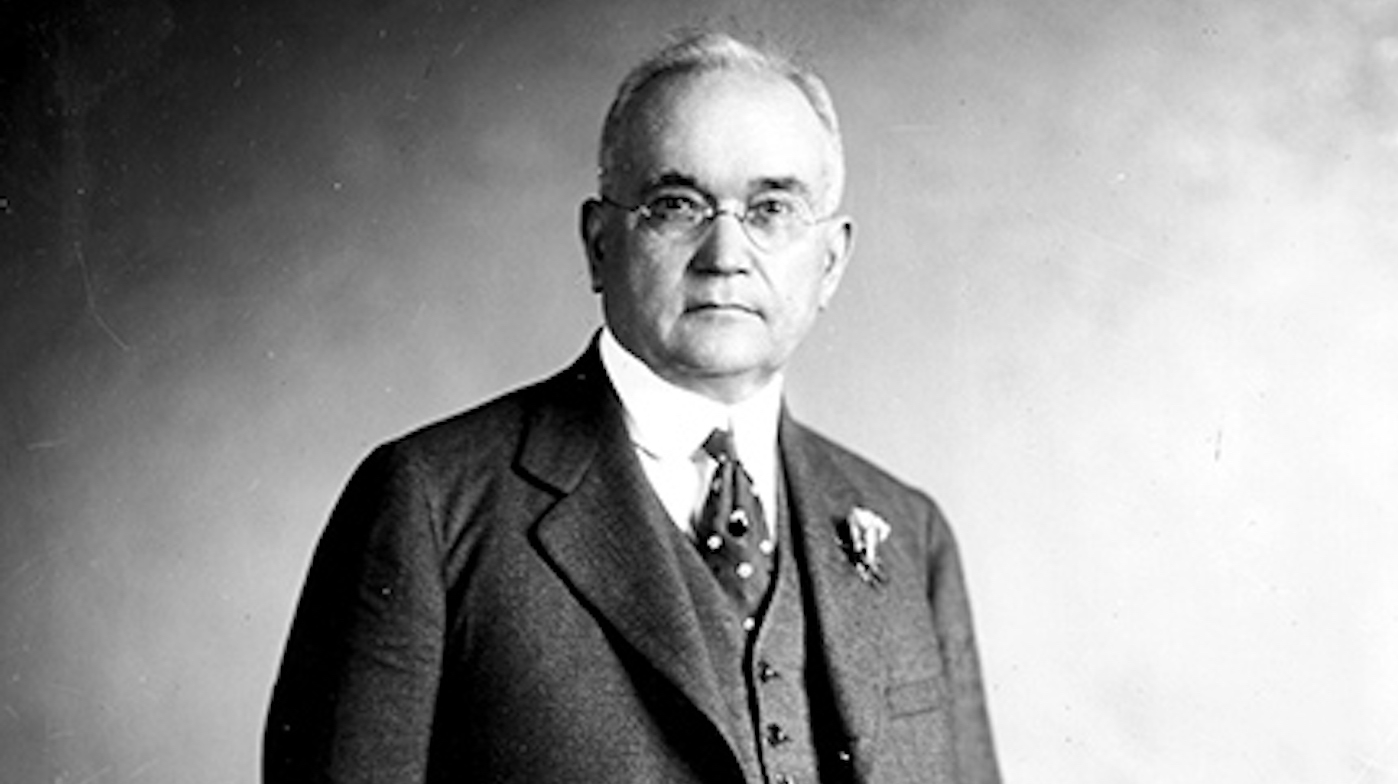 Governor Kay Ivey is doing a good job as governor. She is a strong and decisive leader, who has done more than steady the ship of state. She is getting things done. She is making her mark as a good governor.

She did a good day’s work when she got Jo Bonner to be her chief of staff. They make quite a team. This duo from Wilcox County were cut out to be leaders.

Ivey is only the second governor to hail from Wilcox County. Benjamin M. Miller was the first. The Black Belt region of Alabama has spawned an inordinate number of governors and legislative giants.

The Bonner family has deep roots of leadership in Wilcox County. Bonner served in Congress with distinction for over a decade. His sister, Judy, was president of the University of Alabama. His father was Probate Judge of Wilcox County. He was related to the late, great State Sen. Roland Cooper, who was referred to as the “Wiley Fox from Wilcox.” Bonner’s grandfather practiced law with Gov. Benjamin Miller, and they were related by marriage.

Miller was probably one of the most conservative men to ever be governor of Alabama. Miller served as governor during the worst years of the Great Depression from 1931–1935. He was a large, bespectacled, dignified man who had a long legal career before and after his term as governor.

Miller epitomized the governors of that era. From 1901 through 1946, Alabama’s governors were wealthy men. They were rich Birmingham corporate lawyers or businessmen, or Black Belt planter lawyers like Miller. Some would say that the Big Mules of Birmingham and the Black Belt planters would meet in a board room in Birmingham at either a big bank or U.S. Steel’s offices and get together and decide who they were going to back for governor. They would select someone at that meeting and pool their money and pay for their man’s race. Many times, the man selected was so wealthy that he could self-finance their own race. In some cases, they would buy off some rabble rouser who wanted to run against their anointed candidate. They would pay him to get out of the race. It would actually save them money to practice this theory. They were wise, smart, prudent businessmen.

Two of the Bourbon governors of this era, Braxton Bragg Comer (1907-1911) and Charles Henderson (1915-1919), were concurrently also the richest men in the State while they were governor. Comer owned most of the textile mills in the state and Henderson owned a good many corporations, banks and a utility.

Most of these governors as well as Miller were anti-Ku Klux Klanners. Miller’s opposition to the Klan like that of other wealthy white supremacists had very little to do with racial liberalism, but more to do with maintaining political power. This planter-industrialist coalition of which Miller belonged rejected the Klan because it represented a threat to their power over poorer whites who were members of the Klan. These Bourbon planter-industrialists governors were vehemently anti-union, as might be expected.

Miller was also similar to wealthy men of that era. They were very frugal even miserly as some would say, and they felt the state government should be frugal like them. Miller would actually campaign on his personal frugality as a virtue. He was not embarrassed at all when it became known that he still used oil lamps to save money instead of electricity on his Wilcox County plantation.

Miller’s parsimony became one of the hallmark aspects of his administration. His inaugural parade featured only two automobiles in order to conserve gasoline, and he brought his favorite cow to the Capitol from Wilcox County to provide the governor’s mansion with milk and butter.

Since he was governor during the Great Depression, he accordingly cut state government spending dramatically. Miller eliminated hundreds of state jobs, as well as the use of state automobiles. Miller was indeed a very conservative, Bourbon, Black Belt governor.