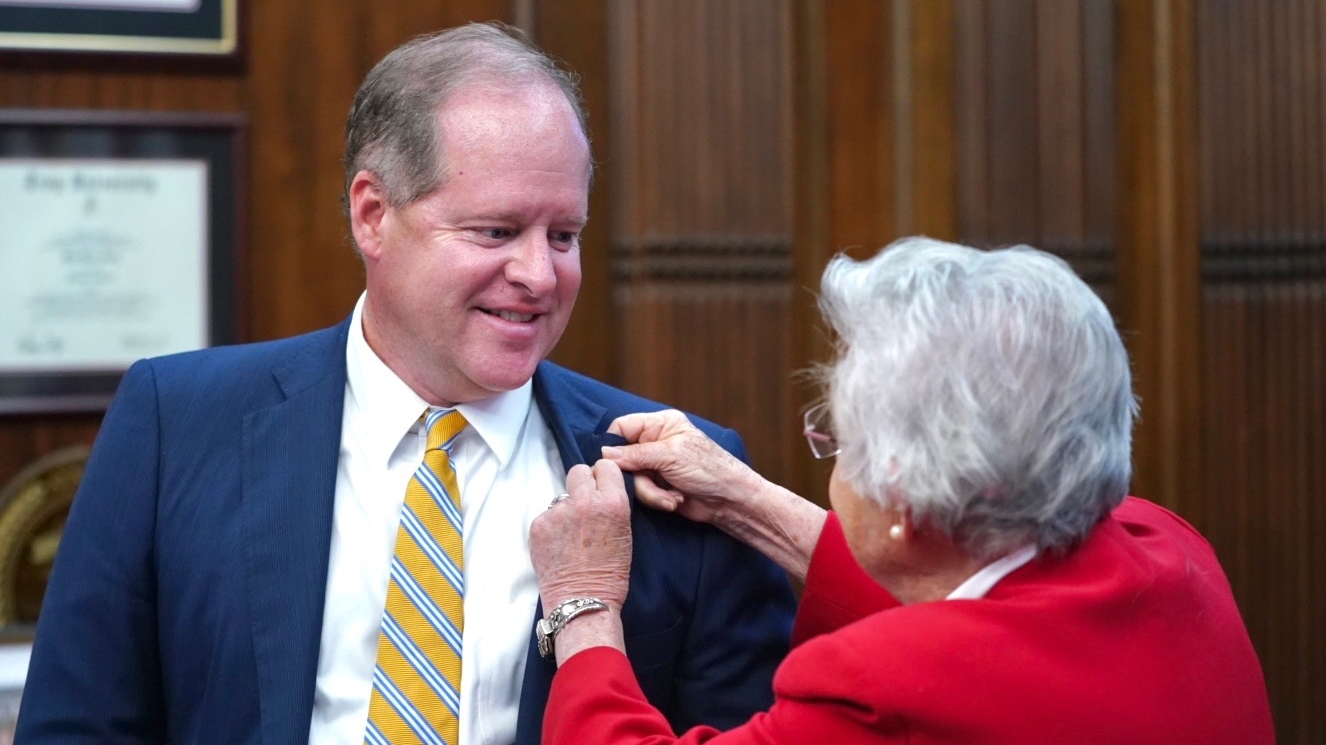 Ivey surprised Ward with the appointment during a meeting Wednesday, Ivey’s office said in a press release.

“I’m so pleased to appoint Director Cam Ward as a formal member of my cabinet. Director Ward has hit the ground running on day one, and he is doing an excellent job leading the Bureau of Pardons and Paroles and helping our state prioritize criminal justice matters,” Ivey said in a statement. “I look forward to his insight and experiences that can be shared with his cabinet colleagues and know he will bring added value to our team.”

Ward, a former state senator, was appointed by Ivey to lead the bureau in November.

Ward serves as the chairman of the Senate Judiciary Committee and has been central in the state Legislature’s criminal justice and prison reform work for many years.

Ward replaced former bureau director Charlie Graddick, whose time at the bureau resulted in personnel shakeups and reductions in the number of incarcerated people given parole hearings, according to several people with knowledge of the matter who discussed their concerns with APR  last year. The number of people receiving paroles dramatically declined as a result.