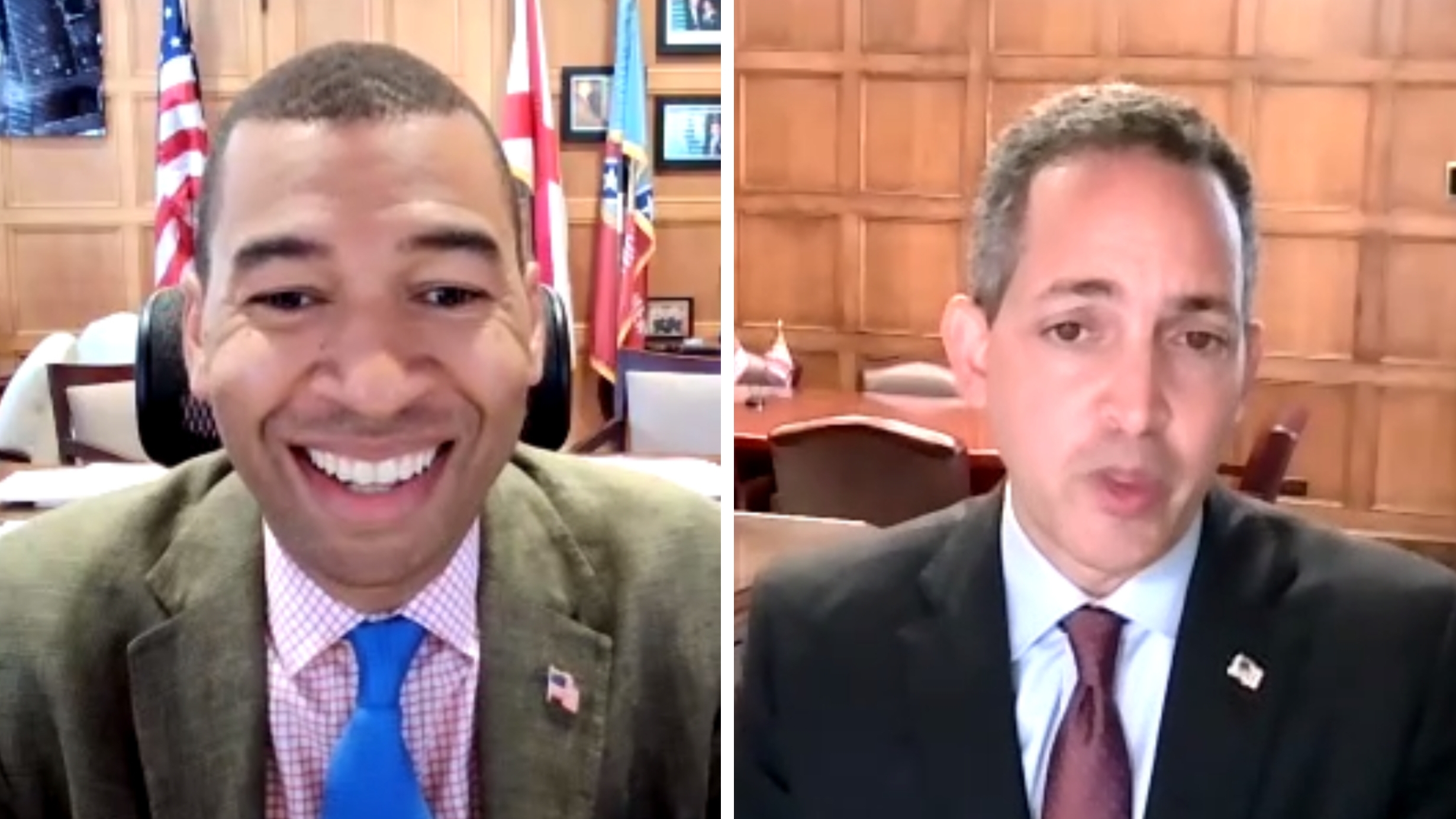 The U.S. Department of Commerce is ready to spend $3 billion to transform regional economies across the country and develop local workforces, and many Alabama communities sit squarely in the sights of the agency’s focus on helping the people that need it most.

Deputy Secretary of Commerce Don Graves explained the initiative to Montgomery Mayor Steven Reed in a virtual question-and-answer session Thursday hosted by Business Forward. Graves said his agency wants to make participation as easy and accessible as possible with a “one-stop-shop approach” that considers challenges that ordinary people face, like childcare and transportation needs.

“We recognize that workers and employers shouldn’t be expected to try and navigate the federal government themselves,” he said, adding that the department is working closely with states, business partners and other local entities to understand who needs what and where.

The department’s Economic Development Administration announced last week that its Build Back Better Regional Challenge will invest $1 billion in regions around the country that want to grow new industry clusters to revitalize their local economies.

The program is part of a $3 billion package in the American Rescue Plan. That also includes $500 million for the Good Jobs Challenge, which will fund programs to train workers in skills that are in demand for jobs that pay well, Graves said.

The trainings will be led by local industry partners who the agency is encouraging to focus on workers from “historically underserved populations and areas, communities of color, women, and other groups facing labor market barriers such as persons with disabilities, disconnected youth, individuals in recovery, individuals with past criminal records, including justice impacted and reentry participants, serving trainees participating in the Supplemental Nutrition Assistance Program (SNAP), Temporary Assistance for Needy Families (TANF) and Women, Infants and Children (WIC), and veterans and military spouses.”

Graves noted that the plan gave $10 billion to the State Small Business Credit Initiative, a Treasury Department program he ran during the Obama administration. It prioritizes aid for businesses in communities detached from the national economy in some way, like rural shops and suppliers that survive mostly or entirely off their local community, and to minority-owned businesses.

Reed asked how the programs would address barriers that hold the business aspirations of people of color back in places like Alabama — things like access to capital and training programs that teach skills valued by the job market.

Graves reiterated the administration’s commitment to reaching people and communities that have been left out of economic progress, but he acknowledged that good intentions over the decades have failed to change the trajectories of those places. He pledged a shift toward investing in the ideas and dreams of the people living in them.

“It’s meeting people where they are as opposed to having them come to where we are,” Graves said.

He noted that small businesses comprise 97 percent of the country’s exporters. Minority-owned businesses that export their products have access to markets they’re connected to for cultural or other reasons, he said, but they may not know about the federal government’s tools and resources or know how to access them. That hinders their growth.

The department has export assistance counselors who can work with them to change that, and the Biden administration is ramping up the outreach so those connections are made, Graves said.

He encouraged people to visit the Department of Commerce website to learn about the programs and how they can get involved. 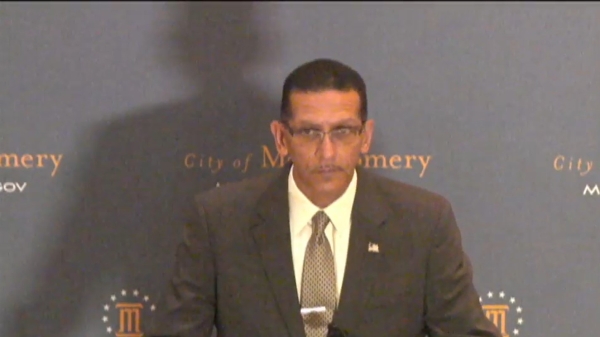 A 32-year veteran commander of the New Orleans police department has been named Montgomery's new chief of police.