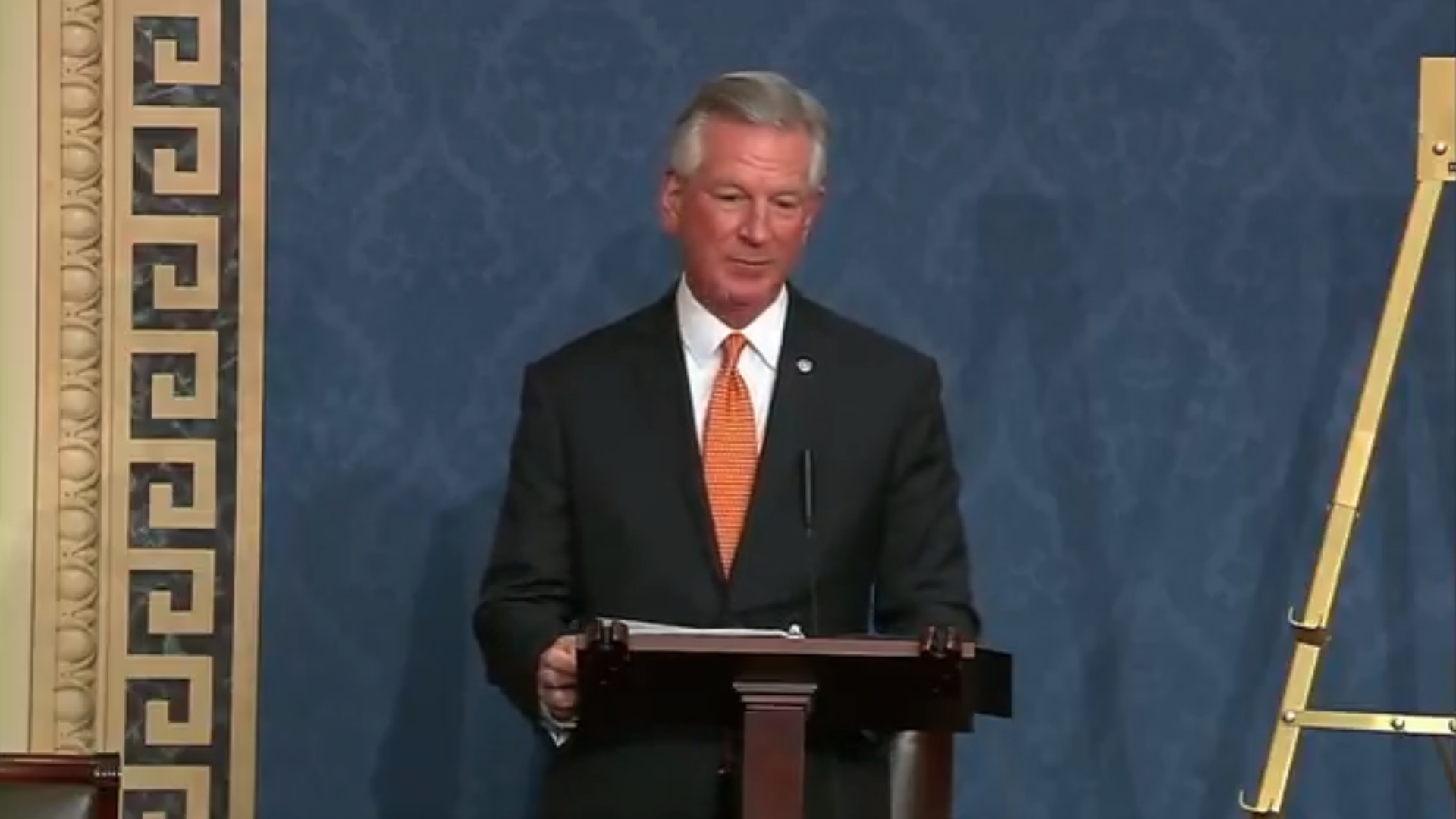 A nonpartisan watchdog group, the Campaign Legal Center, last week filed a complaint with the Senate Ethics Committee, alleging that Tuberville had failed to report in a timely manner dozens of stock trades. Ethics laws require senators to disclose all buying and selling of stock within 40 days of a transaction.

Tuberville’s most recent disclosure listed more than 100 stock transactions totaling nearly $3.5 million. Some of those transactions had occurred more than six months earlier — a clear violation of the reporting law.

The shares he failed to disclose also included healthcare companies, an industry he oversees as a member of the Health Committee.

“When members of Congress trade individual stocks and fail to disclose those trades, they break the law and diminish the public’s trust in government,” attorneys for CLC wrote in the complaint. “The recent prevalence of STOCK Act violations shows that merely the threat of a fine is not deterring members of Congress from breaking the law.”

Business Insider, which first reported the complaint, said fines for violations of the STOCK Act — or Stop Trading On Congressional Knowledge Act — can be as low as $200.

Tuberville, in his disclosure, acknowledged that he was late disclosing many of the stock transactions, saying he was unaware the transactions had occurred. Tuberville’s office issued a statement saying that he had been assessed a late filing penalty and that it had been paid.