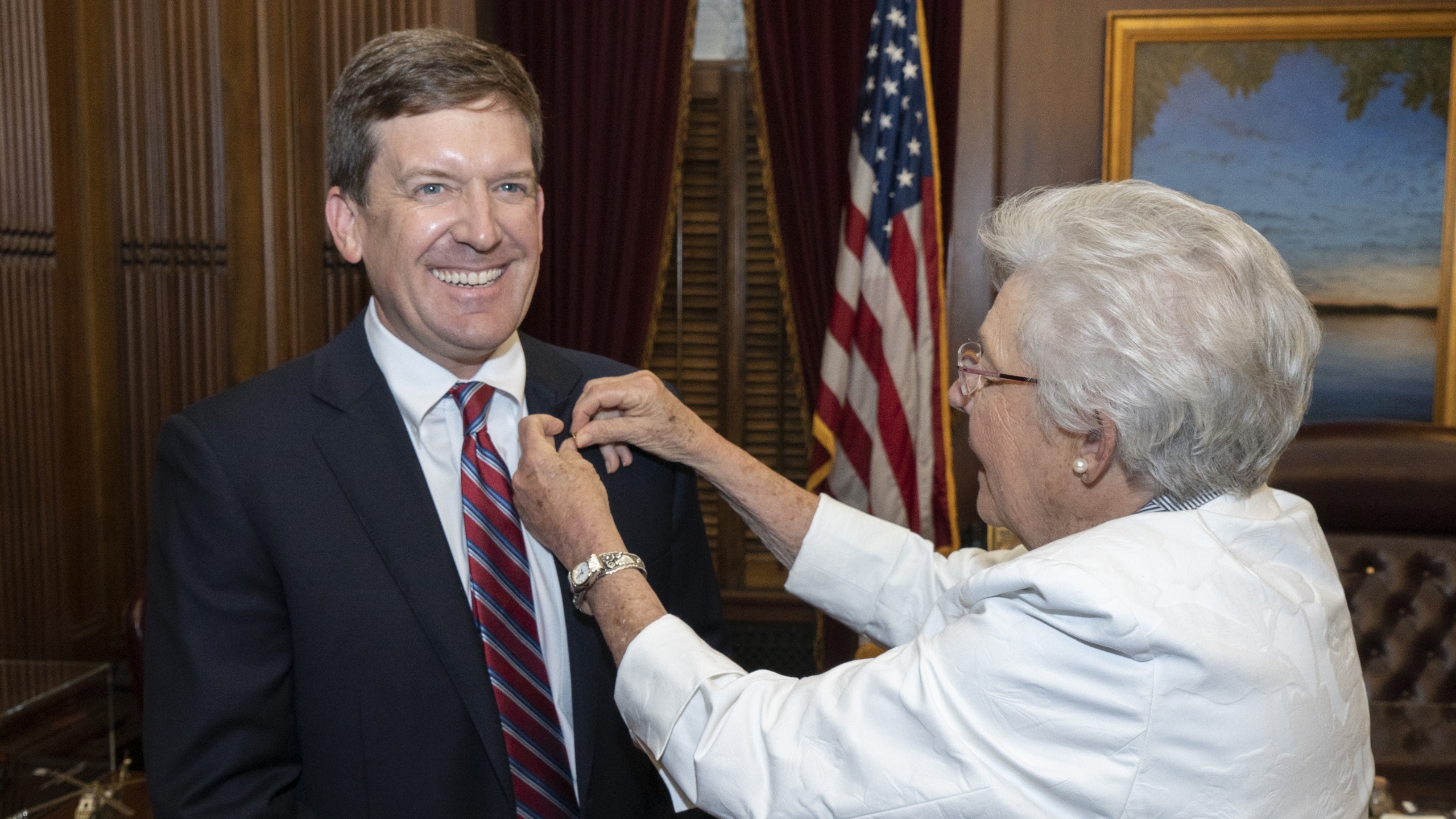 “Bill Poole is one of the most gifted public servants Alabama has seen in many years and his exceptional leadership qualities, and the respect he commands on both sides of the aisle in the Alabama Legislature, makes him uniquely qualified to serve as Alabama’s next finance director,” Ivey said. “His detailed focus on education funding demonstrates a depth of knowledge in our state’s budget process that few can match and his passion for advancing good public policy gives him an added platform to help me and my administration continue to seek out new solutions to solving many of Alabama’s long-neglected challenges.  I’m more than pleased he agreed, once-again, to serve our state in this new role, and I know he will do a bang-up job.”

“I am excited to accept this new role and embrace this new challenge, and I will continue to do my very best on behalf of the state of Alabama,” Poole said.  “As the governor and others have said, Kelly Butler set a high bar for dedicated service, integrity and transparency during his 30-plus years of public service. I am grateful to have Kelly’s full support going forward which will help ensure a smooth transition.”

“While I know the state will gain.  immense benefit of Rep. Poole serving as our new State Finance Director, he is leaving big shoes to fill in HD – 63,” Ivey said. “Today’s announcement will ensure the good people in this district find a qualified individual to represent their interests in Montgomery as soon as possible.”

Poole was recently a member of the Alabama House of Representatives and has served as the House Ways and Means education chairman, the committee that oversees the Education Trust Fund for the last eight years. The nearly $8 billion budget oversees the funding for K-12 education, community colleges, public universities and various education-related agencies and programs.

The ETF is the larger of Alabama’s two budgets and handles appropriations for workforce development initiatives as well as tax-credit programs for economic development.

Poole is a native of Marengo County. He was first elected to House District 63 in 2010 as part of the Republican wave election that gave the GOP control of both Houses of the Alabama legislature for the first time in over 135 years. Poole has a bachelor’s degree from the University of Alabama and a law degree from the University of Alabama School of Law, he has worked in private practice since 2004. He has previously worked for the Committee on Ways and Means in the U.S. House of Representatives in Washington, D.C.

Poole and his wife, Niccole, have three children.