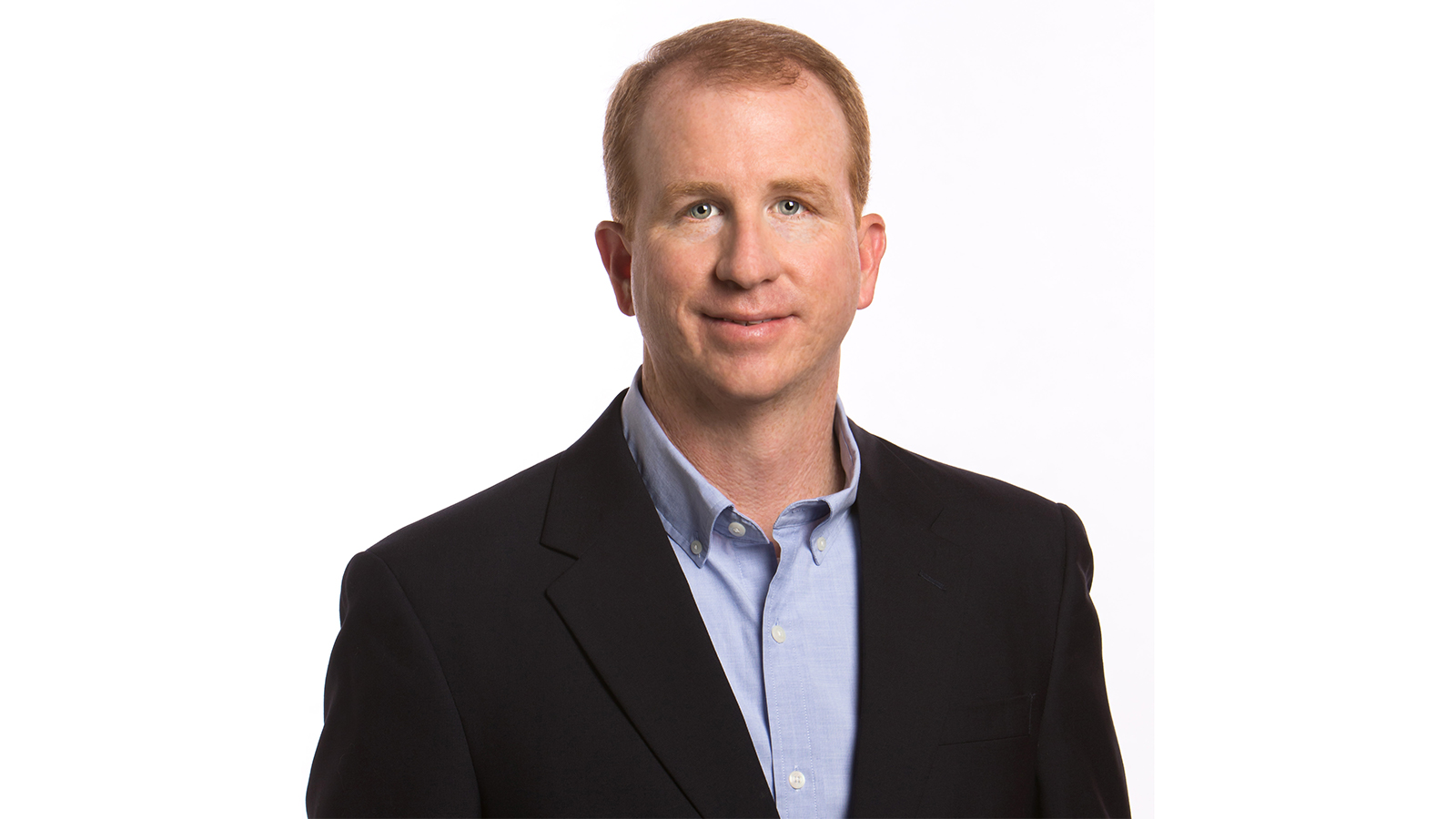 Incumbent state Sen. Jimmy Holley, R-Elba, is retiring at the end of this term after 44 years of public service in the legislature, serving six terms in the state Senate following five terms in the Alabama House of Representatives.

“I have a strong conservative record as a Coffee County Commissioner. I fight every day for the things that make America great,” Carnley said. “I would like to thank Senator Holley for his service to our area, and his long and storied career. I’m going to continue to be a voice for Coffee, Covington, Dale and Pike Counties.”

Carnley is a native of Ino in Coffee County.

“I’m from a little place called Ino,” Carnley said. “It’s a speck on the map, but when you add up these small towns, you get a mass of people who love and value their way of life. I intend to be a voice for fiscal responsibility, economic growth, our children’s education, support for our military, and freedom from the burden of government. If the pandemic has taught us anything, it’s that our freedoms are fragile – we need state officials who will fight for freedom, not yield to the tyranny of government.”

Carnley is an owner and the president of SanBuck Insurance. SanBuck has offices in Andalusia, Enterprise and Troy and provides personal, commercial and agricultural insurance throughout Alabama and Florida.

Carnley is also a farmer who raises cotton, peanuts, corn and beef cattle.

Carnley is married to the former Valerie Presley from Opp. They have been happily married for 18 years and have three children.  They attend Ino Baptist Church where they both faithfully serve as teachers in the Children’s department. Carnley is a deacon.

Carnley is an Enterprise Rotarian and serves as the Coffee County representative on the ChocPea Yellow River Watershed Authority. He is also a board member for the Greater Wiregrass Fellowship of Christian Athletes.

State Rep. Mike Jones, R-Andalusia, has announced that he is also a candidate in Senate District 31.

Senate District 31 currently encompasses all of Coffee, Covington and Pike Counties, and the northern two-thirds of Dale County. Much of that could change when the district, like the rest of state Legislature, is reapportioned and redistricted based on the 2020 Census prior to the election.