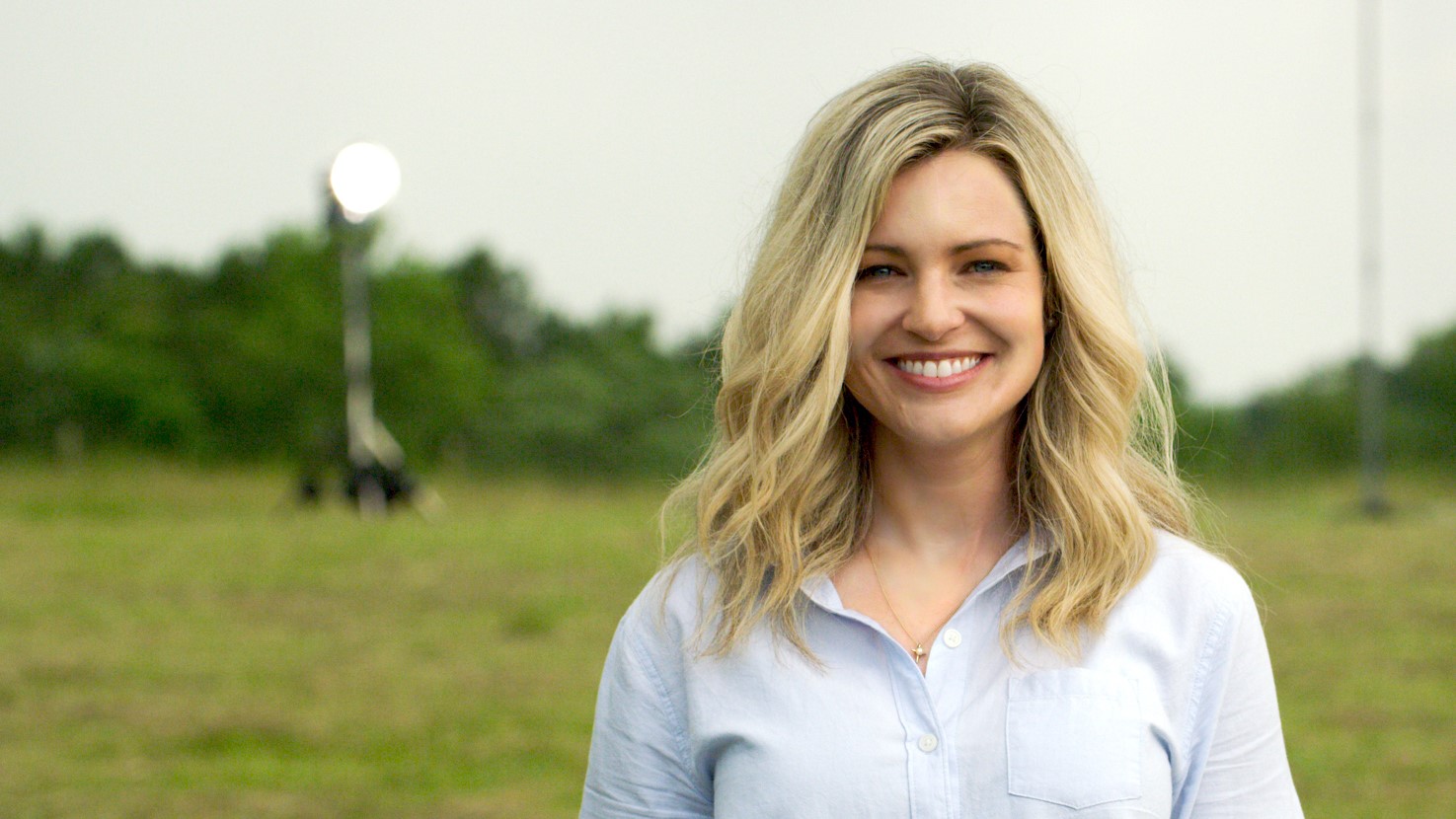 Jessica Fair Taylor is running for U.S. Senate and she is taking aim at Vice President Kamala Harris. On Monday, Taylor released an op-ed on the Washington Times critical of Harris and promising, if elected, that she will be VP Harris’s “worst nightmare.”

Taylor promised voters that if she is elected to the U.S. Senate that she will “Get in their way and to stop liberals from destroying this country and the American Dream.”

The businesswoman and mother wrote, “Since becoming vice president, Kamala Harris has broken more ties in the Senate in her first year in office than any other vice president in the history of the United States. She is single-handedly pushing the Biden administration’s radical agenda, especially their disastrous border policies, while she and her staff pull on Sleepy Joe’s puppet strings.”

Taylor says that she has been targeted by the left for her outspoken views and has even been called “a dumb hick” and “white trash.”

“Their minions have already been calling my business, finding me online, and attacking me in the press for even suggesting that Kamala Harris is leading the Biden agenda,” Taylor said.

Taylor also promised that if she is elected, “I will end their radical attempts to brainwash our children with Critical Race Theory.”

She also accused Democrats in the Congress of trying “to rewrite the rules so they can steal our elections. “

Taylor promised to protect Americans Second Amendment rights if she is elected.

Taylor is the CEO of Azimuth, a company that helps organizations and local governments write grant applications. She lives in the Birmingham area with her three children. She recently moved from Prattville. Taylor is a native of Calhoun County. She has a bachelor’s and a master’s degree from Jacksonville State University and a law degree from Faulkner University’s Thomas Goode Jones School of Law.

Even though Taylor is relatively young, and if elected, could plausibly live long enough to serve in the Senate for decades, she has taken the term limits pledge.

Taylor ran unsuccessfully for Alabama’s 2nd Congressional District in 2020 finishing third in the Republican primary behind Dothan businessman Jeff Coleman and former state Rep. Barry Moore. Moore went on to defeat Coleman in the GOP primary runoff and won the seat in the general election.

Taylor is in a crowded field for the Republican nomination for Senate. Former Business Council of Alabama President and CEO Katie Boyd Britt, former Ambassador to Slovenia Lynda Blanchard, and Congressman Mo Brooks, AL-05. The eventual winner of the Republican primary will face the Democratic nominee in the general election. Currently former Brighton Mayor Brandaun Dean is the only declared candidate on the Democratic side.

Incumbent Sen. Richard Shelby, R-Alabama, is retiring at the end of his current term after 36 years in the Senate.