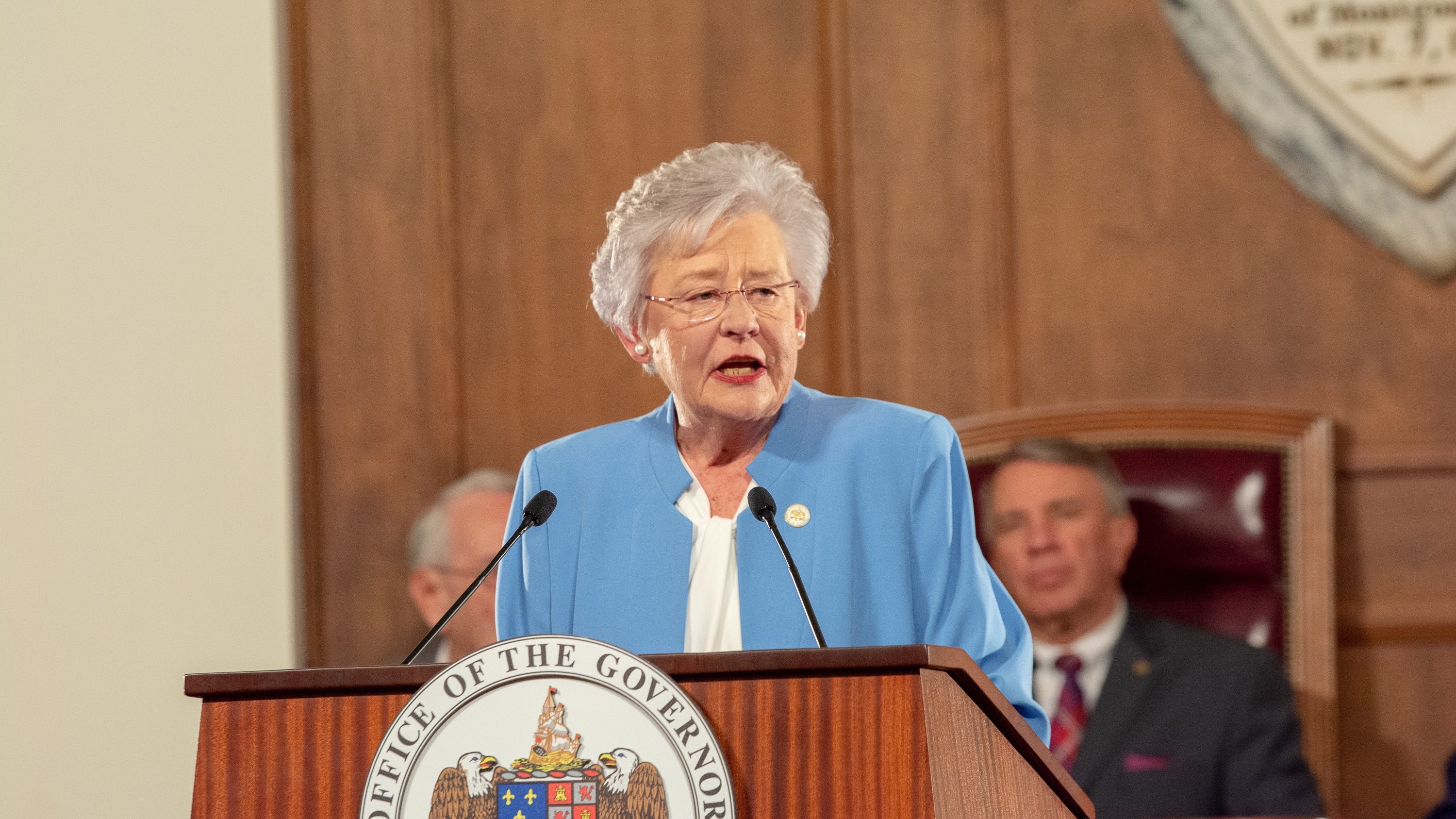 For over a year I have been touting the fact that the 2022 election year in the Heart of Dixie was going to be the busiest and most monumental in history. Folks, it looks like it is not going to be as eventful as anticipated.  Yes, everything is on the ballot, but the power of incumbency is thwarting the drama. It appears the U.S. Senate race is going to be the marquee event.

Most states have their big election years in the same year as the presidential contest. Not so in Alabama, our carte blanche election year is in between presidential elections in what is referred to nationally as off years.

All our constitutional officers are on the ballot next year as well as all 105 state house seats, 35 state senate seats, all 67 sheriffs,all state school board members, along with all seven of our Congressional seats.

Historically, the biggest race in Alabama is governor. In fact, throughout history the governor’s race year has been the largest turnout year in Alabama.  That is probably because it was not until the 1970’s that could a governor succeed themselves. Therefore, there was an open governor’s race every four years.

The inherent advantage of incumbency has cut down on the every four years gubernatorial circus and theater. This incumbency advantage is playing out to the nines as we head towards next year’s May 24 election day.

All four of our top tier Constitutional offices are held by popular incumbents and all four are running for reelection virtually unopposed. All of our statewide elected offices are held by Republicans. A Democrat cannot win a statewide race in Alabama. They can get 40 percent, but that appears to be the ultimate threshold. Therefore, winning the May 24 GOP Primary is tantamount to election.

Governor Kay Ivey is the prohibitive favorite to win a full second term next year. She has done a good job as governor despite the gigantic obstacles of having to fight through a once in a lifetime COVID pandemic, which completely shut down the world’s economy for over 15 months. She did a good job of steadying the ship of state during the crisis.

It was thought and even anticipated that Kay Ivey would run for only one four-year term when she was elected in 2018. She, herself, probably thought she might only run one time because, coupled with her serving as governor the last two years of Robert Bentley’s tenure, would give her a six-year reign. That mindset of striving to govern for four-years rather than run for reelection has made her a successful governor. Kay has rolled up her sleeves and tackled the job and diligently governed. She has gubernatorially addressed many of the problems that have plagued the state and been swept under the rug or kicked down the road for decades. Addressing the problems of repairing the state’s roads and infrastructure and the prison problems has not been an exciting agenda, but she has been a workhorse governor rather than a show horse governor.

She will coast to reelection. It would be difficult for a candidate to run negative ads against your grandmother. The only thing that could prevent Kay Ivey from serving another term is if she changes her mind. She relies a lot on her Chief of Staff, former Mobile/Baldwin Congressman, Jo Bonner. There is speculation that Bonner may accept the position of President of the University of South Alabama. Gov. Ivey would very much miss her “little brother” from Wilcox. However, she has a brilliant and loyal youthful staff that have been with her all four-years. She will probably stay the course and be reelected.

Speaking of youthful, our young Lt. Governor, Will Ainsworth, is poised to win reelection to a second four-year term essentially unopposed. He is waiting in the wings, ready to run for governor.

Attorney General, Steve Marshall, is also going to coast to reelection with only token or no opposition. Marshall has tackled his job well and diligently over his first four-year term. He like Ivey has strived to delve into his job rather than politick full time. He has staked out a position as being a bona fideconservative Alabama Republican.

Rick Pate has done an excellent job as Alabama Agriculture Commissioner and will deservedly win a second four-year term as the head of this important constitutional office. He is perfectly suited and qualified for this job.

So, folks, it looks like it may be a dull year. However, don’t fret, we have 67 local sheriff races and all 140 legislative seats all running under new lines.