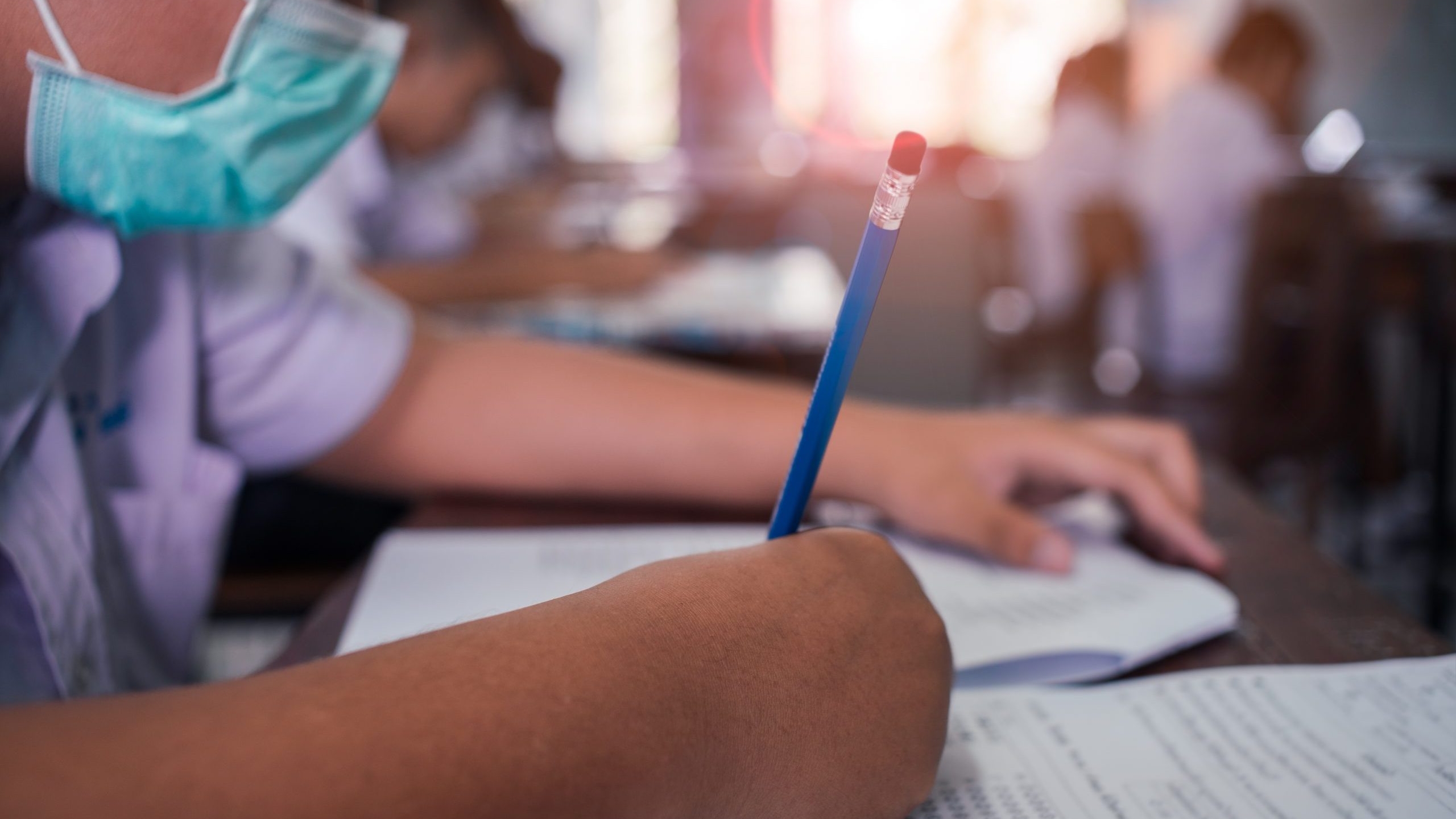 Republican Senate candidate Katie Britt released a statement on social media announcing that she’s “against any form of mask mandate returning to the state.”

Britt made the comments after Alabama Public Health officials recommended that all of Alabama’s schoolchildren be masked for the 2021-2022 school year.

“This is unacceptable,” Britt said. “From learning loss to the negative effects related to mental illness, abuse and neglect, Alabama’s children have already suffered far too much as a result of the pandemic.”

“I’m against any form of mask mandate returning in our state,” Britt, a mother of two school-age children, said in response to the Department of Public Health announcement. “Freedom is the solution, not the problem. And what the CDC has now recommended in another reversal — calling on vaccinated Americans to wear masks indoors again — is just another disincentive to getting more people vaccinated. This is counterproductive and should be rejected.”

The Alabama Department of Public Health said: “Implementing universal masking, spacing, and vaccinations (when age-appropriate) recommendations will allow more students to remain in school, more parents and grandparents to remain at work, and most importantly prevent an outbreak in the school that could spread to the community at large.”

On Wednesday, the Public Affairs Research Council of Alabama released a report showing that just 76 percent of 2020 high school graduates in Alabama qualified as college and career ready. This is down from 80 percent in the class of 2019. The COVID pandemic and the forced economic shutdowns early in the pandemic is being blamed for much of the decline in those student’s progress.

Rep. Brooks is also running for the GOP nomination for U.S. Senate.

“I’m glad so many Alabamians are standing up and sending a message to the rest of the country, we oppose dictatorial, ineffective COVID-19 mandates,” Brooks said on Wednesday. “In Alabama our state motto is ‘we dare defend our rights’ and it represents the spirit of our state.  We stand for liberty and freedom! “

A number of school boards are reportedly considering implementing mask orders across the state.

A citizens group has been formed to oppose those proposed mask mandates. Vaccine mandates in schools were banned by Senate Bill 267, which the Legislature passed last spring and Gov. Kay Ivey signed.

Britt is a native of Enterprise. She is a graduate of The University of Alabama. Her professional career began in Washington, D.C., as Senator Richard Shelby’s Deputy Press Secretary and later Press Secretary, serving as head of the department at only 23. Britt was later Shelby’s Chief of Staff. Most recently she was the President and CEO of the powerful Business Council of Alabama. Britt is married to former University of Alabama and New England Patriots offensive lineman Wesley Britt. Wesley most recently worked in governmental affairs for the Alabama Power Company.

The state is currently experiencing a significant surge in COVID-19 cases. ADPH reported that 1,736 Alabamians are presently in state hospitals suffering with complications from COVID-19. This is an 838 percent increase from July 5 when just 200 Alabamians were still in the hospital with COVID-19.