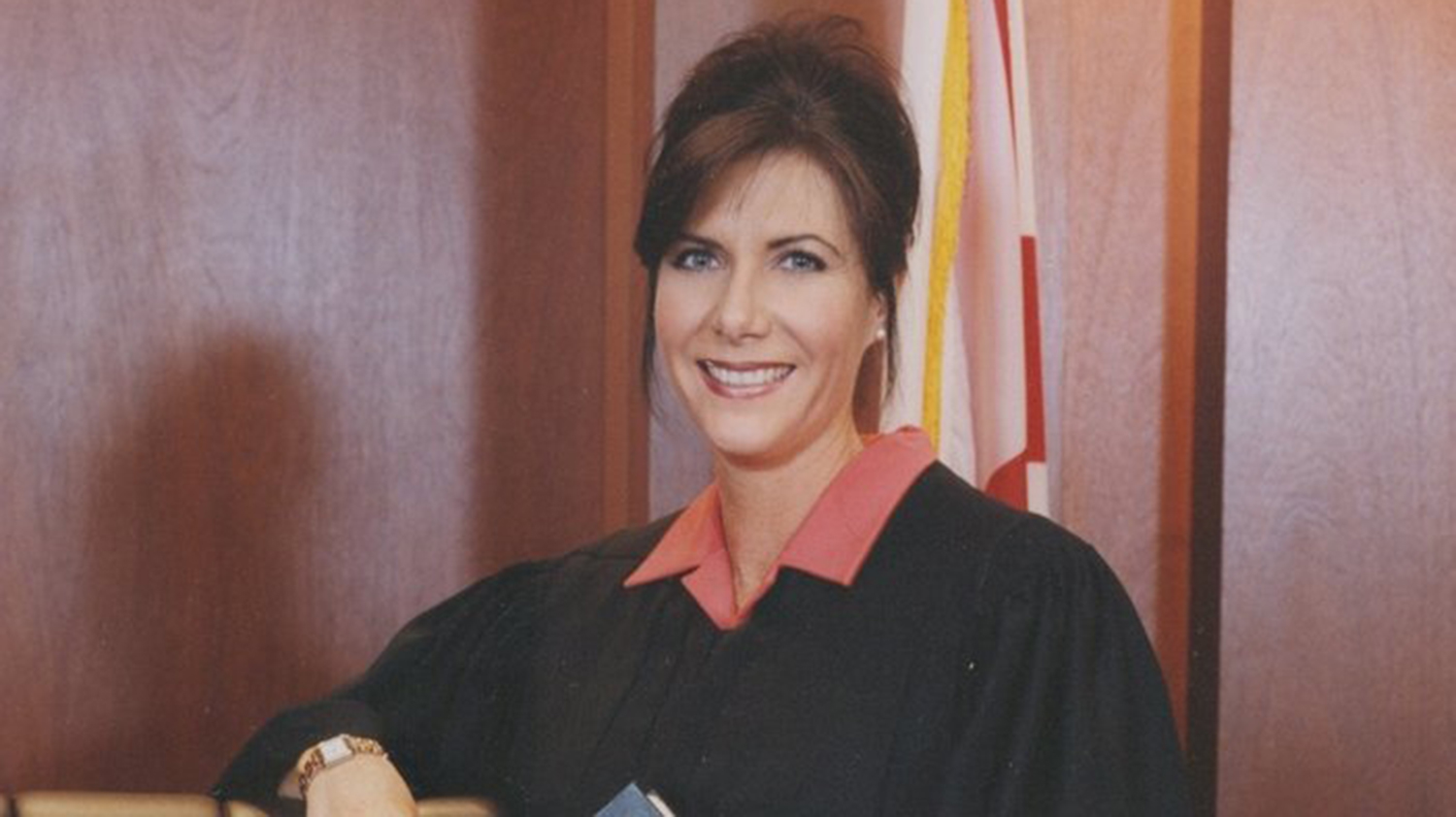 Alabama Supreme Court Justice Kelli Wise announced today that she will run for another term on the state’s highest court. A Republican, Justice Wise has served on the Alabama Supreme Court since 2011. Wise also received the endorsement of the Business Council of Alabama (BCA) at their recent annual governmental affairs conference.

“I am honored to serve the people of Alabama,” Justice Wise stated. “Being a justice on our state’s highest court is a responsibility that I take very seriously, and I have worked to champion justice and the rule of law.  In most cases, we are the court of last resort, and I am called upon to rule on issues that impact families, property, livelihoods, and people’s freedom.  I think my record shows that I have defended the Constitution, safeguarded our liberties, and provided fair and impartial justice for the litigants who come before the Alabama Supreme Court,” said Wise.

“I have a conservative judicial philosophy,” she continued. “I don’t legislate from the bench but rather follow the law as it is written because that is the role of the judiciary, anything less amounts to judicial activism.  The Constitution created checks and balances between the three branches of government for a reason.  As a strict constructionist, it’s my job to look at the facts of each case before us and apply the law fairly. That’s what I do every day,” Wise said.

“We are excited to announce our endorsement of Justice Kelli Wise,” said Angus Cooper, III, chairman of ProgressPAC. “It is vital that we have elected officials who are committed to growing Alabama’s reputation as a sweet home for business, so that hardworking families across our state can thrive for generations to come. ProgressPAC is proud to support candidates like Kelli Wise who are dedicated to serving the people of Alabama in exemplary fashion.”

“I hope the people of Alabama believe that I have served them well and that I have earned the trust they have placed in me. Growing up near our small family farm in rural south Alabama, I never dreamed that I would one day sit on the highest court in our state. I humbly ask the citizens of Alabama for the opportunity to continue serving them and, in return, I promise to uphold my oath, adhere to a high standard of ethics, honor, and integrity and to remain faithful to the rule of law,” Wise concluded.

Justice Wise was first elected to the Alabama Court of Criminal Appeals in 2000, becoming the youngest woman ever elected to sit on an Alabama Appellate Court. She was re-elected in 2006 and was later selected to serve as Presiding Judge of the Alabama Court of Criminal Appeals where she authored numerous opinions aimed at strengthening criminal laws and protecting citizens from violent offenders.

A fifth generation Alabamian, Justice Wise attended public schools in Dale and Autauga counties.  She received her undergraduate degree from Auburn University and a Juris Doctorate from Jones School of Law. Justice Wise also holds an MPA from Auburn University Montgomery where she received the Outstanding Alumni award and was named to the Top 40 in 40.

Justice Wise and her husband, former Montgomery County District Court Judge Arthur Ray, are the proud parents of Hanah-Mathis, a senior at The University of Alabama. They are active members of St. James United Methodist Church in Montgomery where Justice Wise has served on the Parish Staff Committee and taught both kindergarten Sunday School and Vacation Bible School.