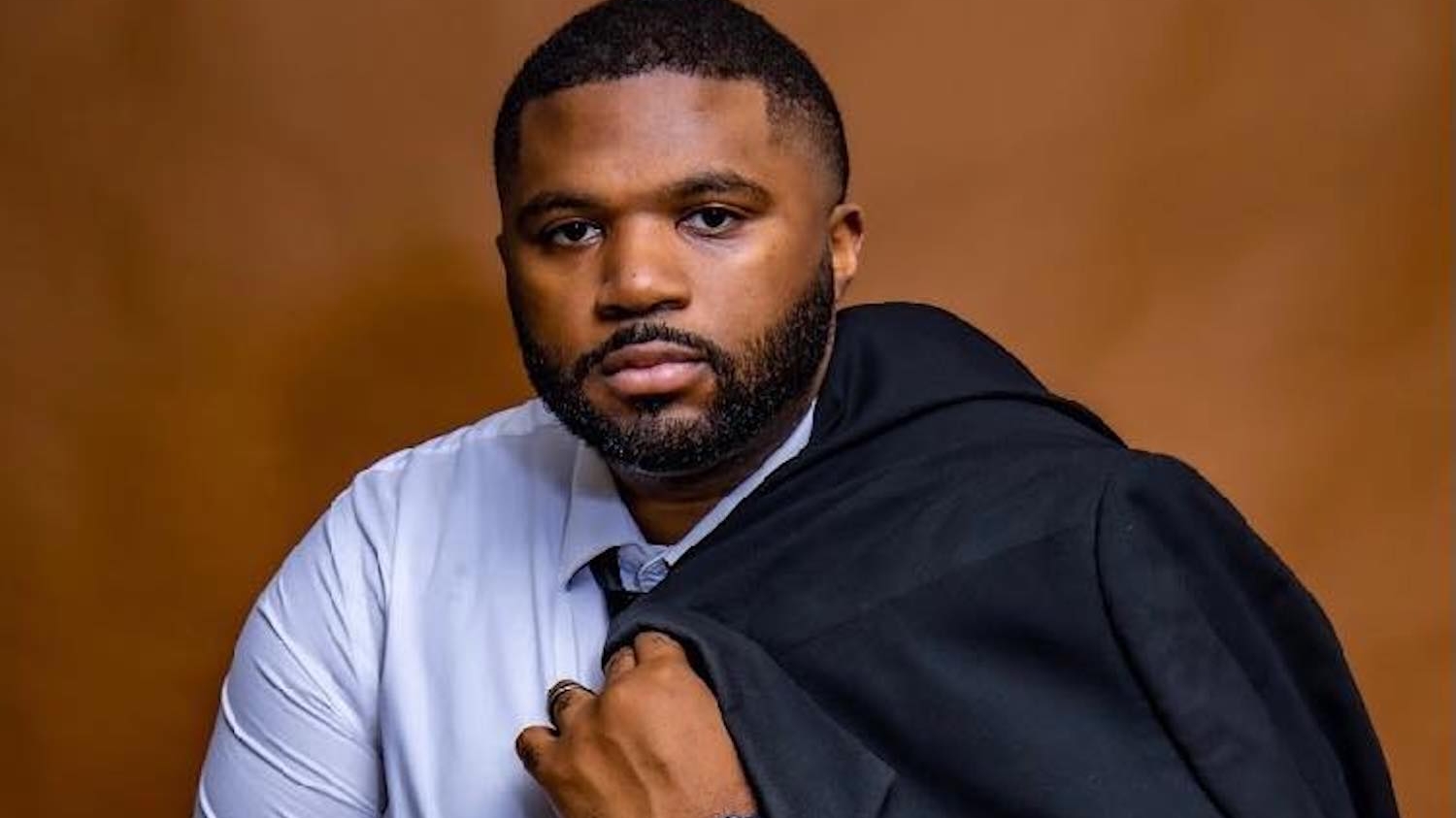 Nicholas Frazier on Tuesday announced in a statement that he is running as a 2022 candidate for the Alabama House of Representatives representing House District 100.

Frazier said in a statement that he is “pleased to announce” his campaign “to be the Democratic nominee for the Alabama House of Representatives from the 100th District.”

Frazier was raised in Tuskegee, Alabama, and is a graduate from Booker T. Washington High School in Tuskegee. He attended the University of South Alabama and Troy University.  He is currently pursuing a master’s degree in public administration with a concentration in human resource management.

Frazier is employed by the Mobile County Sheriff’s Department.

Nick is married to Amber Gooden Frazier. She is a graduate of Faith Academy and the University of South. Amber is a registered nurse. They attend Hope Chapel AME Zion Church.

Nick is active in his fraternity, Alpha Phi Alpha.

Frazier said that he entered this race “to bring attention to issues that impact not only the people of the district, but all people in Alabama.”

Frazier said that the issues that he is focusing his campaign on are: “Healthcare, Education, and Jobs!”

House District 100 is in Mobile County. HD100 is presently represented by state Rep. Victor Gaston, R-Mobile. Gaston is the speaker pro tem of the Alabama House of Representatives.

HD100, like all of the state legislative districts, will be reapportioned and redistricted based on the 2020 Census results prior to the 2022 elections.