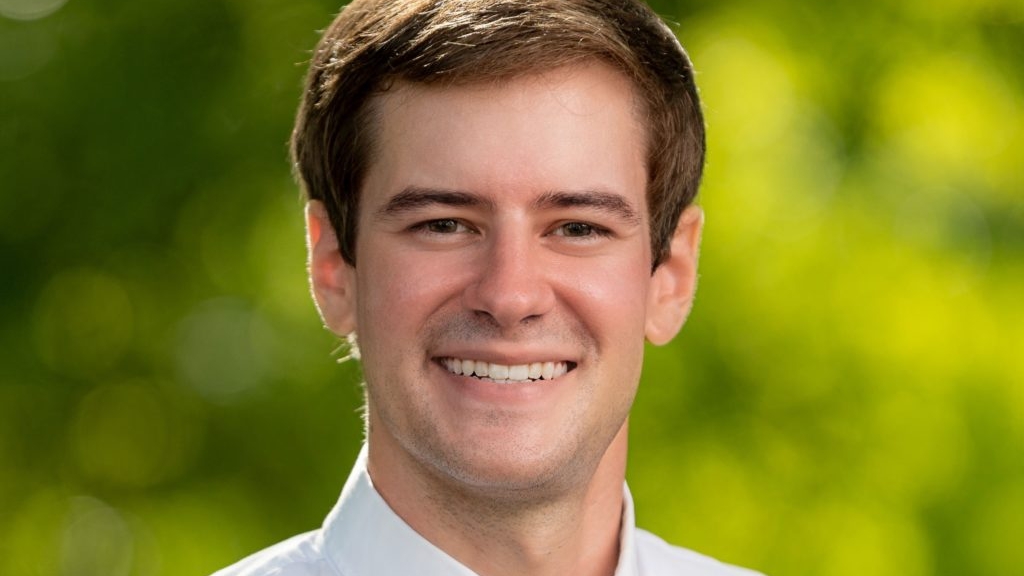 James Lomax on Thursday announced his candidacy for Alabama House of Representatives for District 20 in Madison County.

“I grew up in District 20, and over the years I have seen our community celebrate some big wins, but I’ve also seen it struggle with growing pains,” Lomax said. “I will work with our local and state leaders to make sure our district’s needs are heard and addressed in Montgomery. In my commercial real estate career, I have seen first-hand the amazing impact of economic development on our community through new jobs and investments.”

“I will work hard to make sure that our economy continues to move in the right direction and that our schools, infrastructure builders, and first responders have the support and resources they need to keep up with our rapidly changing world,” Lomax said. “In addition, I will support veterans and active duty military members, as our entire community owes them gratitude. As a Christian, it goes without saying that protecting our values, morals, the unborn, and our 2nd Amendment rights will always be a priority to me. I will stand up for those things and firmly against the cancel culture politics that are so rampant in our modern-day society.”

“I want to say thank you to Representative Sanderford for serving our district for many years with honor,” said Lomax.

This district presently encompasses the majority of South East Huntsville and Hampton Cove. Madison is the fastest-growing county in the entire state, gaining 53,342 residents between 2010 and 2020. The Legislature will have to redistrict and reapportion District 20 like the rest of the state prior to the 2022 election. With the robust growth, Madison is likely to gain another seat in the Alabama House of Representatives.

James Lomax is a long-time resident of District 20 and a graduate of Grissom High School.

Lomax is currently employed as the Director of Asset Management and Leasing for Corporate Office Properties Trust (NYSE: OFC), a Real Estate Investment Trust with a focus on Redstone Gateway, the 468-acre business park development supporting Redstone Arsenal. In his commercial real estate career, he has participated in the leasing of over 1,500,000 square feet in the Huntsville area.

Lomax is active in his community. He is the past president of the Rotaract Club of Huntsville and a member of the Huntsville Rotary Club. He was appointed by the Huntsville City Council to the Medical Clinic Board of Fifth Avenue and was a Chamber of Commerce Young Professional of the Year Contender in 2017, 2019, and 2020. In 2016, he was a Leukemia & Lymphoma Society Man of the Year Nominee. Lomax he was recognized as a “40 Under 40 in Huntsville” by 256 Magazine in 2020.