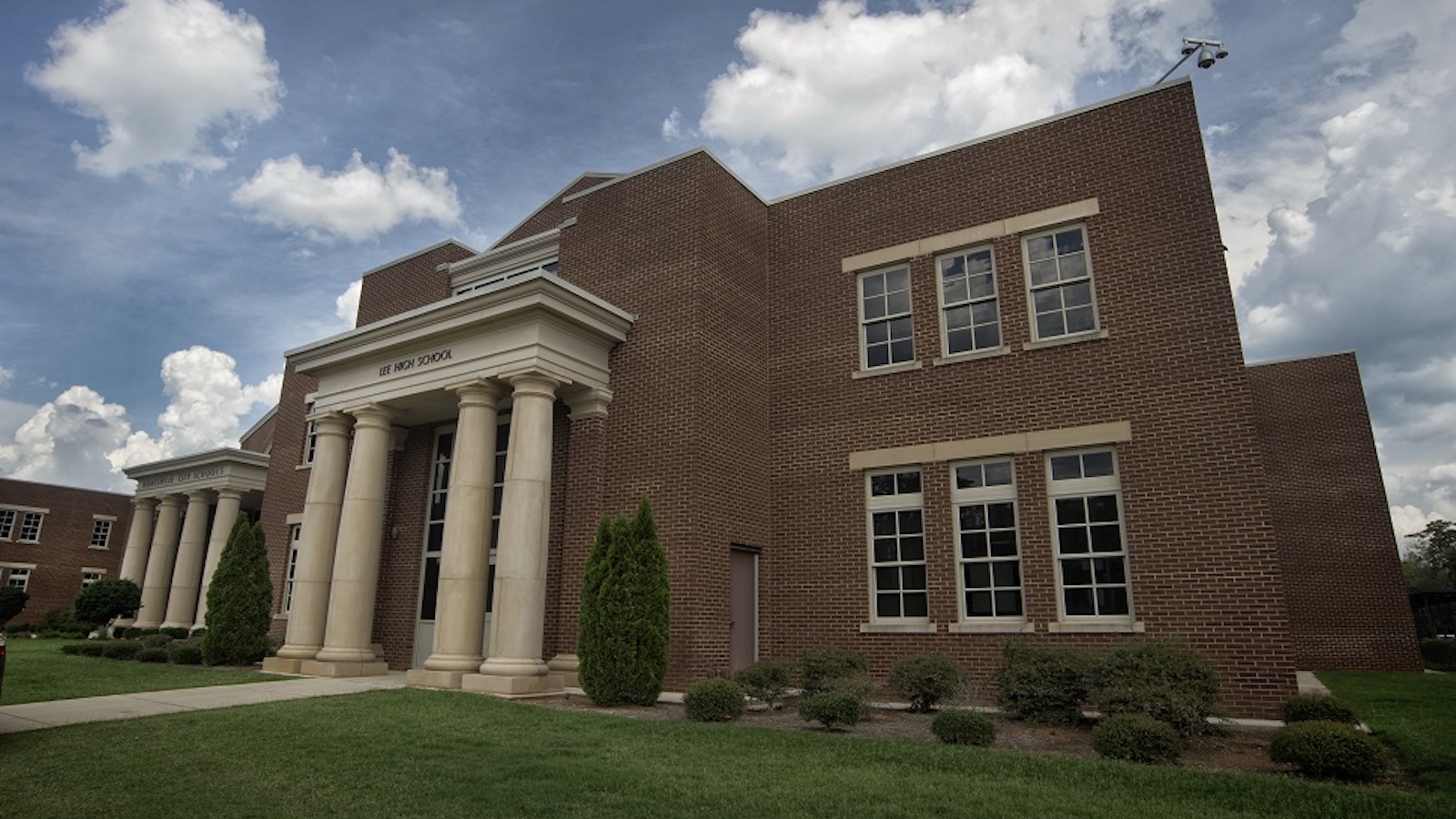 The Southern Poverty Law Center released updated national data of schools named after Confederate leaders on Friday. Of 198, Alabama has 22, the third-most in the country.

The organization’s “Whose Heritage?” report categorizes schools that have not pledged to change their Confederate-glorifying names as “live.” Georgia has the most at 45 and Texas the second-most with 40.

Of the more than 300 schools cataloged, 85 have closed and 21 have committed to changing their names but have yet to do it. None of the latter are in Alabama.

Eighty schools nationwide are named after the town or county in which they are located. Those include all but three of the 22 Alabama schools.

Lecia Brooks, the SPLC’s chief of staff, said in a statement that honoring Confederate leaders supports a revisionist “Lost Cause” narrative that sanitizes the Confederacy. Removing its leaders’ names from school buildings corrects history rather than erases it and puts students and their communities first, she said.

“School districts that continue supporting the Confederacy must reexamine the message being conveyed to students, staff and the communities they serve who are directly affected by the pain and oppression these names and images represent. Further, educators can’t seriously be expected to teach students that being openly racist is wrong or be expected to learn in buildings branded for proslavery men who proudly dehumanized human beings for personal and economic gain,” Brooks said.

Eleven cities in Alabama are home to such schools: