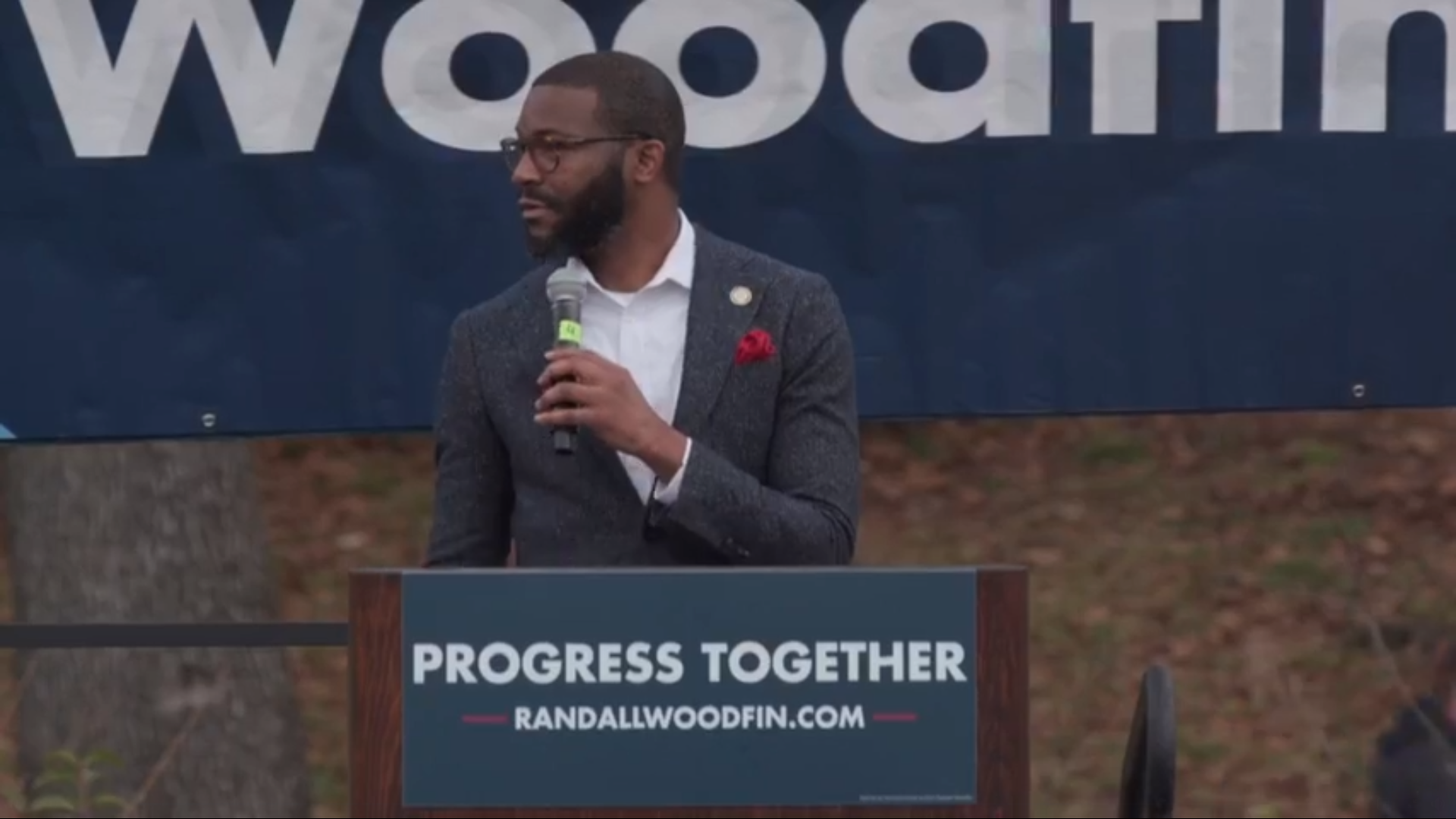 The Progressive Council is led by President Emory Anthony.

“For 86 years, we have continued a legacy of civil rights and civic duty to the African American community,” said Anthony. “Mayor Woodfin not only shares our mission, but also has a vision to continue the progress made and promises kept of his first term. We now make it our purpose to support that progress, and to encourage our community to vote for Randall Woodfin on August 24th.”

Tereshia Huffman is a JCCC member and field organizer for Team Woodfin.

“Mayor Woodfin has led Birmingham consistently through the challenges of COVID-19,” said Huffman. “His work to protect public health, reimagine public safety, revitalize neighborhoods, invest in our people and realize our economic potential has ensured that Birmingham is and will continue to be well-positioned to build back better after the pandemic. Randall knows what it takes to move our city forward, and he’s prepared to continue to do so for the next four years. Jefferson County Citizen’s Coalition is proud to support him in his reelection campaign.”

“These groups have long been part of voter education and turnout efforts for the citizens of Birmingham,” said Woodfin. “Their endorsement shows how much people across Birmingham are taking note and taking action to ensure we continue the progress we’ve made together over the past four years. I’m honored to have their support mobilizing voters and getting folks to the polls as we approach Election Day on August 24th.”

The Progressive Council was founded by Alabama’s “drum major for justice” Arthur Shores. It is the oldest historically black political organization in the state.

The JCCC provides community education to Black voters in Central Alabama, which was founded by former Mayor Richard Arrington, who also announced his endorsement last week.

The Woodfin campaign said that both of these groups are local and historic grassroots political organizations founded by prominent civil rights and civic leaders.

The Woodfin campaign said that the endorsements show that Woodfin’s support from the African American community and as well as his continued commitment to Birmingham’s civil rights legacy.

The Birmingham municipal election will be on Tuesday, Aug. 24. City Council and school board seats are also on the ballot.