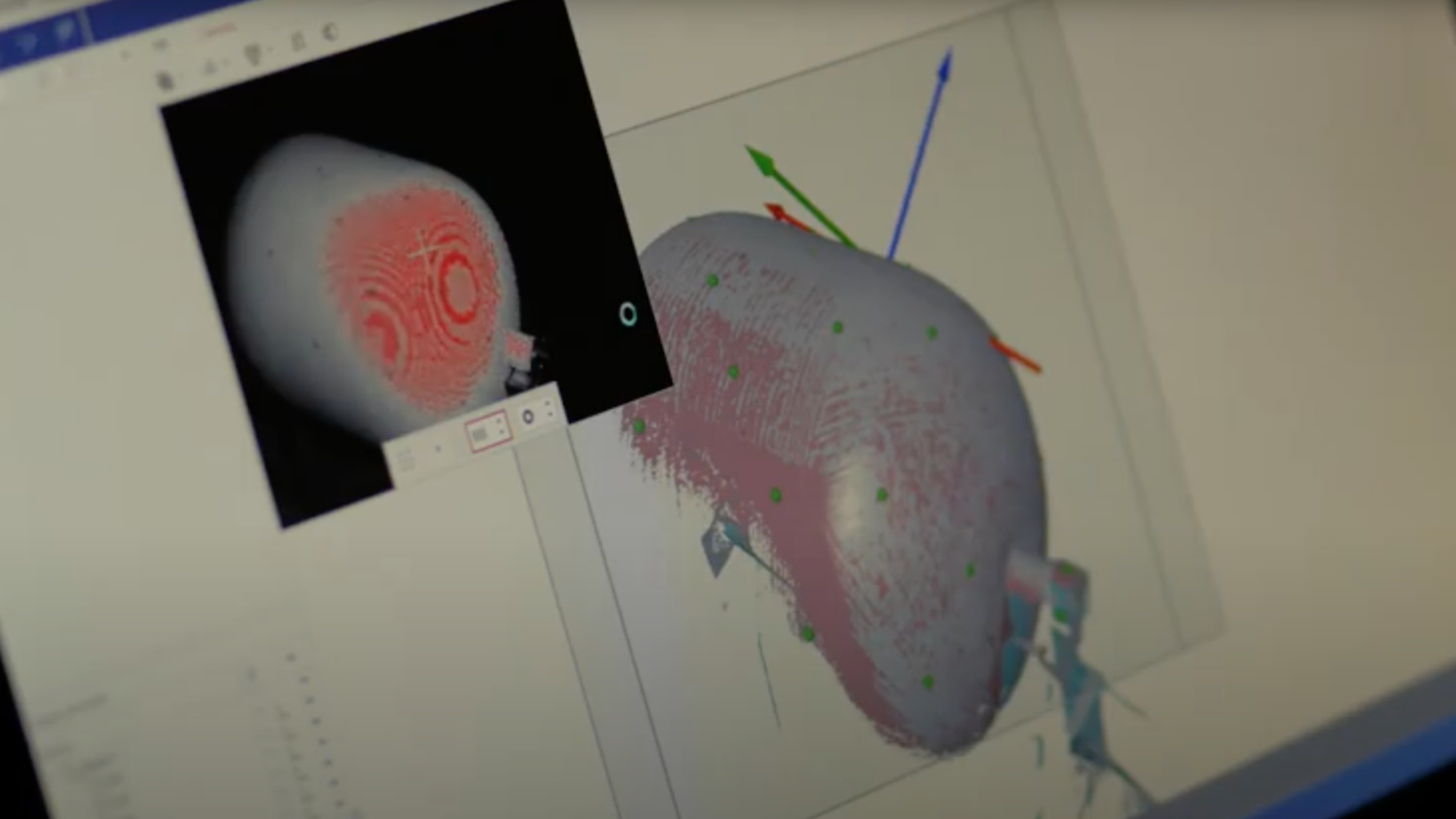 Hanwha Cimarron, which manufactures carbon fiber-wrapped hydrogen storage tanks and pressure vessels, announced that it will create 261 jobs new jobs when it invests $130 million at its new factory in Opelika.

“Hanwha Cimarron’s decision to build a new manufacturing facility in Opelika is great news for the city and for the state,” Gov. Kay Ivey said. “This is another project that will create jobs for our hard-working citizens while also showing Alabama offers the kind of business environment that companies seek for success.”

Hanwha Cimarron CEO David Jeon said the new facility will help fuel the company’s growth in the carbon overwrap pressure vessel market. This is increasingly important for the needs of industries including aerospace, drone, defense, marine, rail, and gas transport and storage.

“We’re excited about bringing over 200 good-paying jobs to the local area and about being a part of the greater Opelika community,” Jeon said. “We look forward to forming strong local partnerships that will benefit the community, the company and our employees.”

Economic developer Nicole Jones said: “At the new factory in Opelika, Hanwha Cimarron will create carbon fiber wrapped hydrogen storage tanks – products that are applicable across a variety of industries including aerospace, defense, marine, and rail. Alabama has a diversified economy, which is a result of years of collaboration between the public and private sector. Even amidst a pandemic, the state of Alabama has been a model of how to maintain an environment conducive for business.”

Alabama Commerce Secretary Greg Canfield said: “Hanwha Cimarron can count on a skilled workforce and the support it needs to build a high-performance operation in Opelika. Working together, I know that we will be able to find all the ingredients that will allow the company’s new facility to thrive and grow in the future.”

Officials from Hanwha Cimarron joined Mayor Gary Fuller at a meeting of the Opelika City Council to outline the scope of the project. Fuller welcomed Hanwha Cimarron to the East Alabama city’s business community. The new facility will be located in the Northeast Opelika Industrial Park.

“Our city provides a strong workforce and offers great living amenities,” Fuller said. “We are excited to support this industry.”

Cimarron was founded by a former NASA researcher. The company produced tanks for rockets. Its products also have potential implications for hydrogen-powered automobiles and charging stations.

Ivey is running for a second term as governor touting her record of economic development and historically low unemployment – a tremendous improvement from the Great Recession of 2009 to 2010, where Alabamians experienced greater than 10 percent unemployment.

Lee County in particular has witnessed an incredible economic success story that has made it the third fastest-growing county in the state, based on size of population gain, according to the 2020 Census.