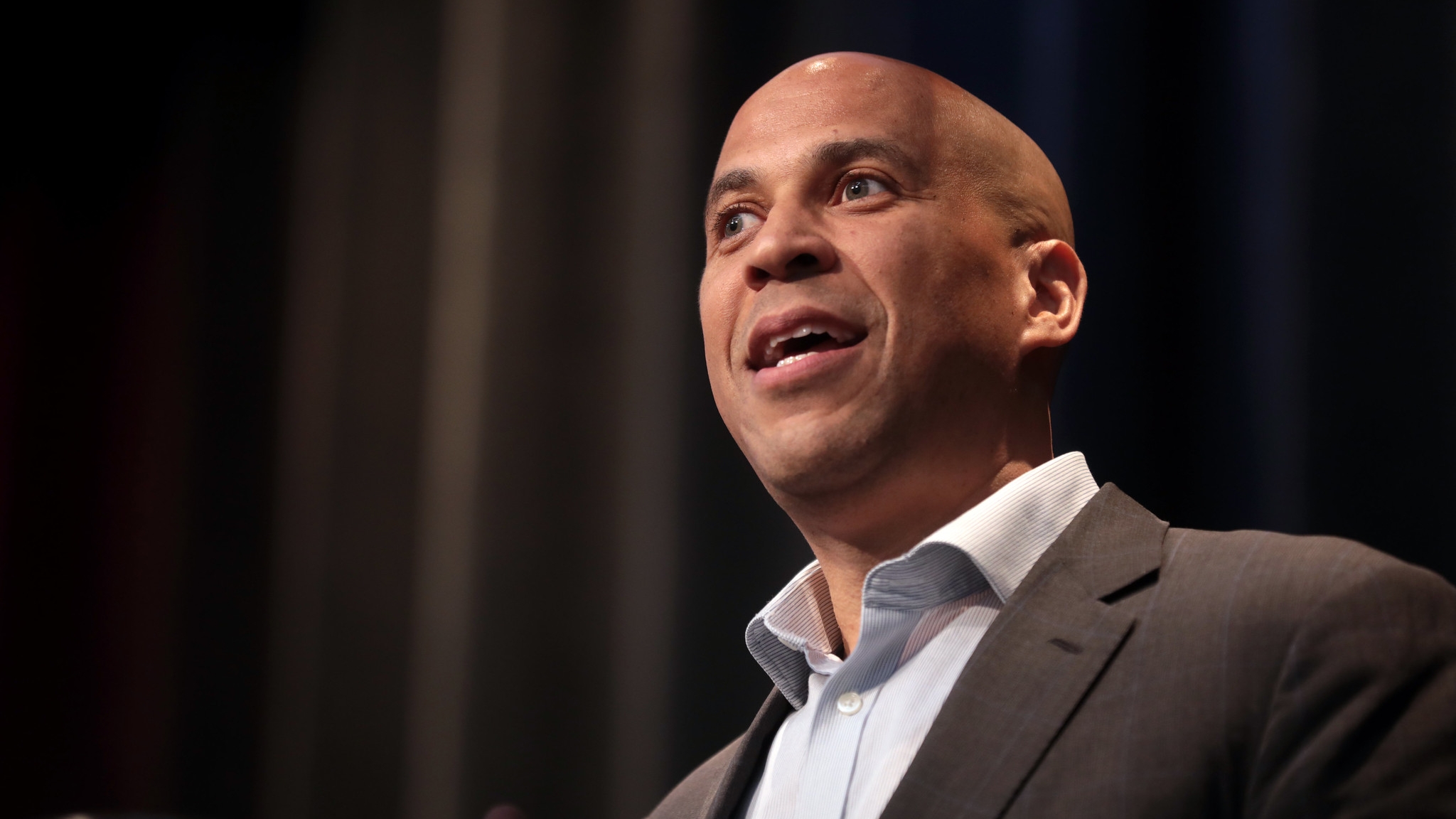 “As a former urban mayor, I understand that running a city like Birmingham is challenging even in the best of times,” Booker said. “That is why Randall Woodfin’s leadership has been so essential in leading the city through an unprecedented pandemic, creating new economic opportunities, and confronting systemic criminal justice inequalities that had compounded over decades. He showed courage and conviction, issuing pardons to thousands of city residents he saw being locked out of housing and job opportunities because of minor marijuana possession convictions and implemented bold policing reforms. Despite all he has accomplished, Mayor Woodfin knows there is still more work to be done. His Vision 2025 plan will ensure a stronger, fairer, and more just Birmingham that ensures your city continues moving forward. That is why I proudly and enthusiastically endorse Mayor Randall Woodfin for election.”

“Senator Booker has long been a leader in the fight to move our country forward,” Woodfin said. “Since his time as mayor of Newark, he’s worked to implement policies that create lasting progress for his communities and people. He’s been able to take what he’s learned on the local level to continue lighting and leading the way for both his state and our country. I’m grateful for his advocacy and honored to have his support for my reelection campaign.”

Polls for Birmingham’s municipal election will open at 7 a.m. on Tuesday, Aug. 24.