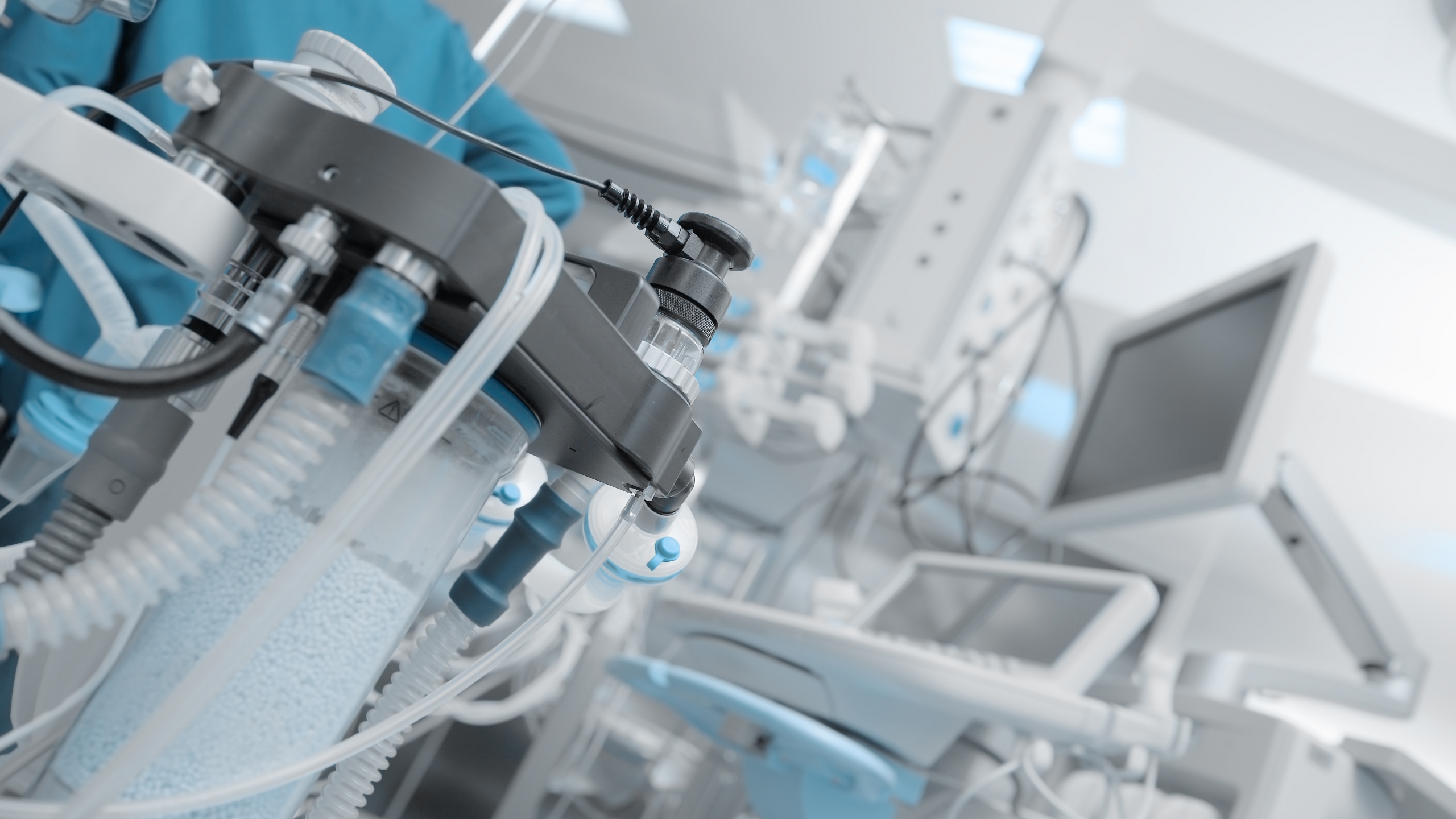 The Alabama Department of Public Health on Friday urged parents to get children 12 and older vaccinated against COVID-19 as the number of cases and hospitalizations of Alabama’s children continue to climb.

“I am very concerned that the children of Alabama are experiencing more illness and hospitalizations as a result of COVID-19,” said ADPH’s Dr. Karen Landers in a statement. “Children can and do contract and spread COVID-19 disease. COVID-19 can be a very serious illness in children with at least 6 percent of children experiencing long-term consequences of this disease. Further, at least 113 children in our state have suffered from Multisystem Inflammatory Syndrome of Childhood (MIS-C), a severe illness that occurs after COVID disease and affects several organs, including the brain, heart, lungs, and kidneys, among other body systems.”

The percent of tests that are positive in Alabamians aged 5 to 17 is currently higher than the state’s average, at least 27 percent of those tests being positive. Public health experts say it should be at or below 5 percent or cases are going undetected.

One Alabama hospital’s data entry error resulted in numbers reported by the Centers for Disease Control and Prevention that appeared to show Alabama had surpassed Florida and became the state with the highest number of children hospitalized with COVID-19.

APR contacted Alabama Hospital Association President Dr. Don Williamson Thursday evening to inquire about the CDC’s data, and on Friday morning, Williamson had reviewed that data and determined that one Alabama hospital made a data error on one day, which resulted in the CDC’s incorrect findings.

“They have now gone back and corrected that day,” Williamson said, noting that the CDC was working with that hospital to get the federal agency’s data cleaned up as well.

Willaimson said while it’s great news that the CDC’s numbers were off, he explained that the situation with COVID-19 and children is much more dire this year than last.

Last year, when speaking with hospitals about children hospitalized with COVID-19, many of the cases were “almost incidental, ancillary observations” that arose when the child was being treated for something else, Williamson said. Today, that’s not the case.

“These are kids who are in the hospital because they have COVID,” Williamson said.

With Alabama schools back in session and no statewide mask mandate — for the general public or for schools — systems are having to decide whether to require masks. Numerous health organizations, including the American Academy of Pediatrics and the Alabama Department of Public Health, say universal masking is needed to protect children and those close to them.

Confirmed COVID-19 cases in schools across Alabama are already sending hundreds of students and staff home to quarantine.

Will Fowler, a senior at Cullman High School, died of COVID-19, according to a Facebook post by his cousin, first reported by AL.com. Landers urged parents and guardians to listen to and read factual information from their pediatrician or other healthcare providers.

“All Alabamians need to take the threat of this virus more seriously than ever before and implement all preventive and mitigation measures to protect the children of Alabama,” Landers said.