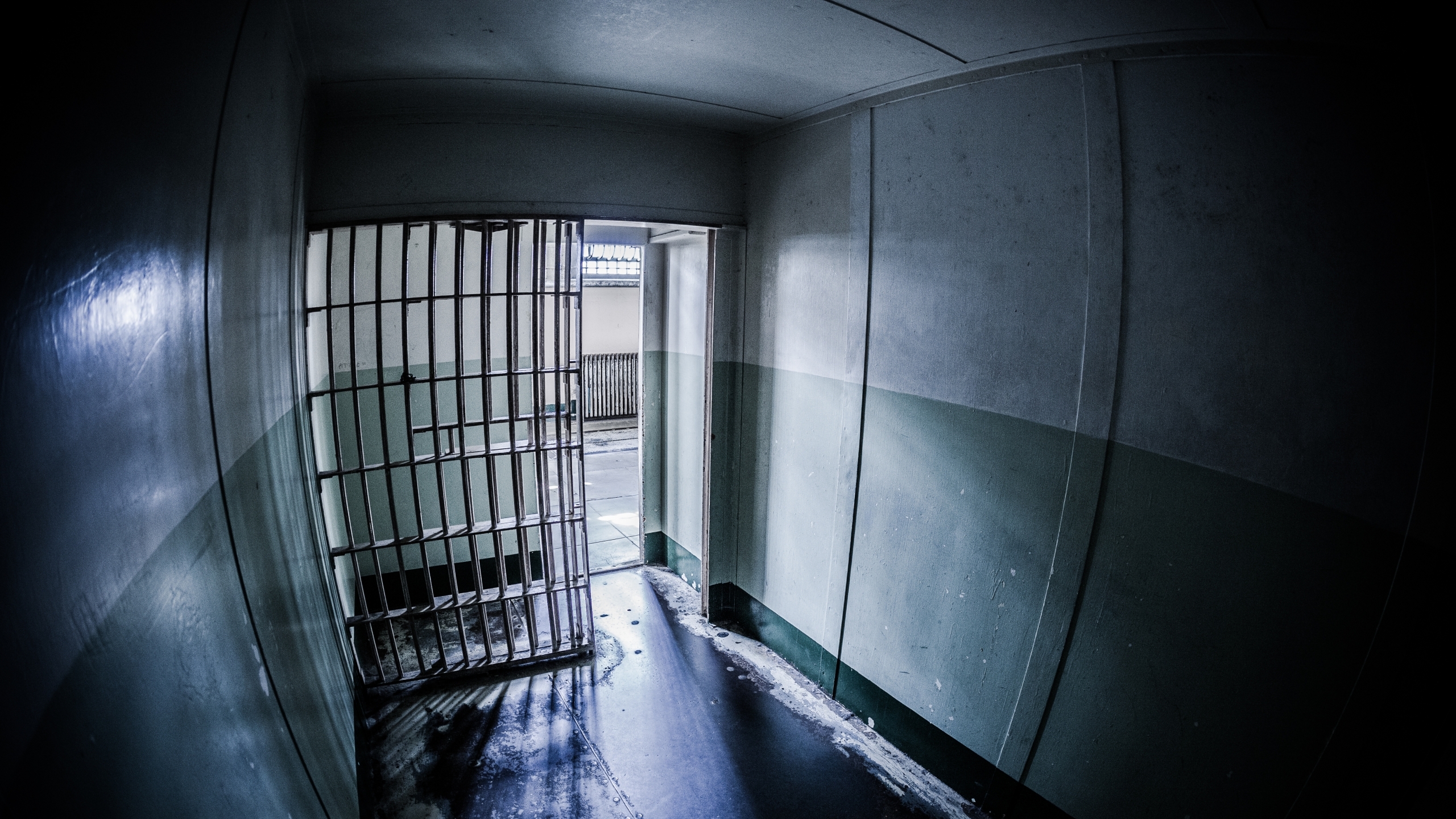 Nitrogen is odorless, tasteless and colorless. And deadly – which is why the state of Alabama wants to use it to kill inmates on Death Row.

Earlier this month, the state again confirmed its intent while refusing to describe the physical details of the nitrogen hypoxia system, any protocols or a timetable for its use. In fact, we only know the little bit we do because of the state’s involvement in a lawsuit regarding whether or not a Death Row inmate can have a spiritual advisor of his choosing at his execution.

Alabama, a state that takes pride in being God-fearing and church-going — the same Alabama where 86 percent of us claim to be Christians.

This Alabama – or at least its elected and appointed leaders – would begrudge an inmate about to meet his Maker, one last moment of spiritual comfort as the state kills him.

Speaking of the church, has anyone ever heard a rousing sermon about the virtues of the death penalty? The amazing grace of the state having the power to snuff out a life presumed irredeemably guilty?

A sermon filled with heavenly imagery of angelic choruses praising the God of state-sponsored executions? And a Jesus who raises His holy, nail-pierced hands every time an inmate is gassed?

Wait a minute. Wasn’t Jesus executed by the state? And doesn’t the Bible say He was innocent?

But I digress. This column isn’t about Jesus. It’s about God-fearing Alabama’s plans to add nitrogen hypoxia to its toolbox of state-sponsored death.

You should know that the use of nitrogen gas to execute humans is untested. The Death Penalty Information Center reports that no state has actually used it to perform an execution, though Oklahoma, Mississippi and Alabama have authorized its use.

So the first inmate executed this way would be a guinea pig. And it’s possible that nitrogen hypoxia could be a cruel, inhuman way to die. Even more inhumane than being executed by the state.

No matter. Alabama has that covered. Apparently, the Alabama Department of Corrections had a safety expert evaluate the system that will administer the gas. And that safety expert-recommended some additional measures to ensure the inmate’s health and safety as the state kills him.

“Why do we have the gas chamber?” asked Esther Brown, executive director of Project Hope to Abolish the Death Penalty. “Probably because they are running out of drugs,” she explained, a reference to lethal injection, Alabama’s preferred method of execution.

“And we need to kill,” Brown said. She believes the state has a “taste (for) blood.”

Project Hope is the only Death Row organization in the country, she said. All six board members are on Death Row, along with 162 other inmates: 80 Black males, 81 white males, 2 other males, 1 Black female, and 4 white females.

Project Hope’s newsletter, produced four times a year, is called Wings of Hope. “Nobody can live without hope,” Brown said. And hope is a precious commodity, especially on Death Row.

It should be obvious by now that I am adamantly against state-sponsored executions. I am fully in the Bryan Stevenson camp.

During an interview with Oprah Winfrey, Stevenson said the question should not be “‘Do people deserve to die for the crimes they commit? I think the threshold question is, ‘Do we deserve to kill?’”

No state deserves that power, especially since the poor and people of color are the primary targets. But wait. There’s more.

“We’ve had 154 people who were sentenced to death get exonerated, proved innocent,” Stevenson told Winfrey. “That means for every nine people we’ve executed in this country, one innocent person has been proved innocent.  It’s a shocking rate of error.”

Actually, it should be more than shocking if you are the governor of a death penalty state. Or the attorney general. How do you sleep at night knowing that there’s a one-in-nine chance that you are killing an innocent person?

There’s not enough scotch or Ambien in the world to erase that fear or guilt, as far as I’m concerned. Or nitrogen gas.