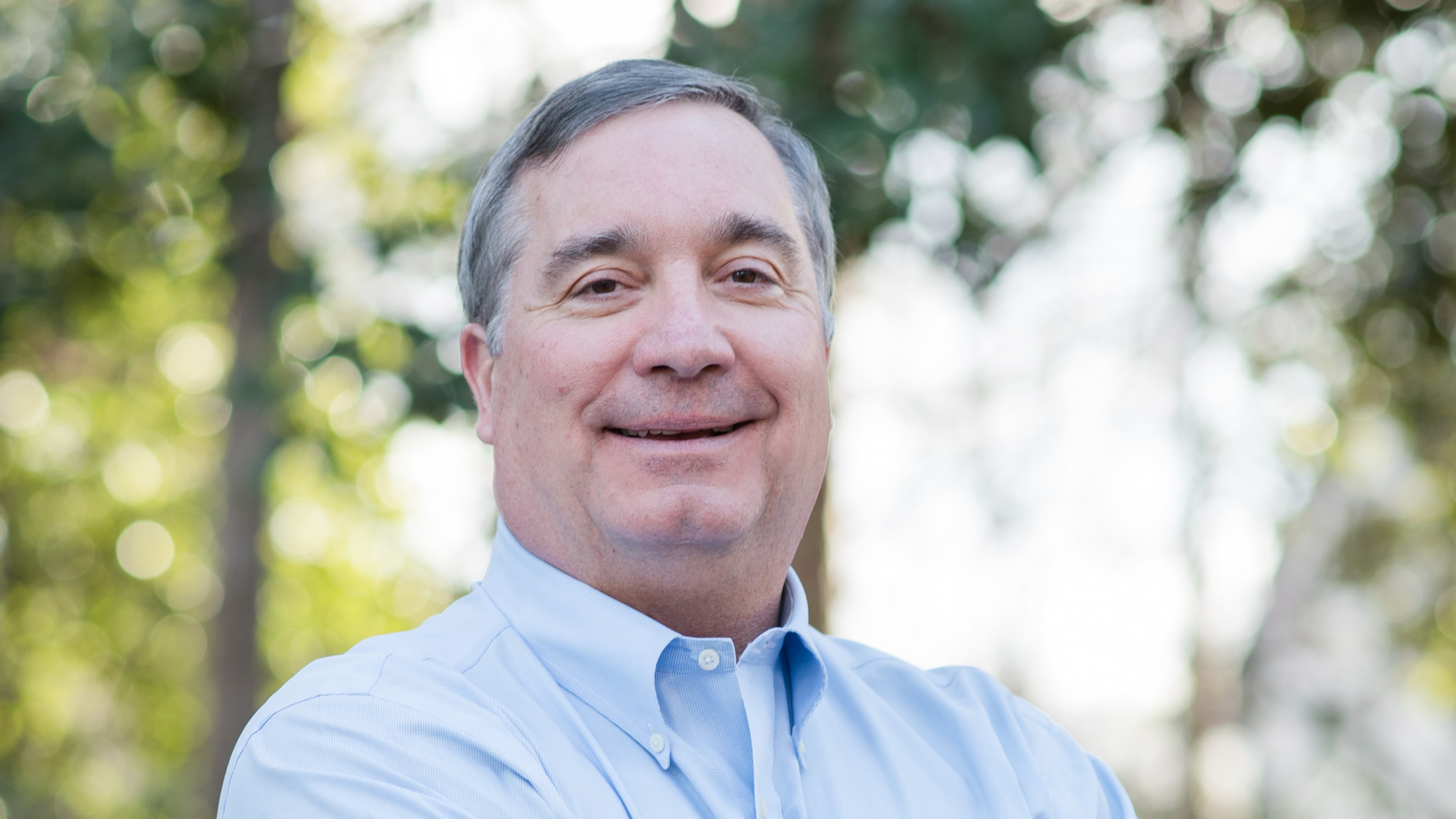 “I have known Dan and Anne for a long time, and they are truly special people. Dan has done a remarkable job during his first term in the legislature, but his commitment to community service goes much further and he enriches us all with his character and leadership,” said AFA President and CEO Chris Isaacson. “He is a successful businessman whose conservative values match those that AFA fights to preserve every day. We are proud to support him in his bid for reelection.”

“I am humbly grateful for the Forestry Association’s endorsement of my candidacy,” said Sen. Roberts. “It is a privilege to work with such a prestigious organization as we share many of the same values.”

According to AFA, in the Senate Roberts has focused on economic development, improving education and workforce development. The AFA says that since he has taken office, Roberts has been heavily involved in addressing the state’s tax policies.

During the 2021 regular legislative session, Roberts was the Senate sponsor for legislation that allowed pandemic related payments received by companies to be excluded from state income taxation, and legislation allowing pass through entities to participate in the Growing Alabama tax credit.  Both pieces of legislation were signed into law by Gov. Kay Ivey (R).

Roberts joined forces with AFA to participate in the “Lucy Meets a Logger” Book Tour, an initiative aimed at promoting and educating elementary school students about forestry career opportunities with the goal of improving education and developing the state’s workforce.

SD15 like the rest of the Alabama legislative districts will be redistricted before the 2022 election.

The Alabama Forestry Association is one of the largest state forestry associations in the country  with membership that includes forest products manufacturers, landowners, loggers, wood  dealers, foresters, consultants, and others involved in forestry. AFA is dedicated to protecting  and improving the business, regulatory and legal environment for landowners and forest business  owners to ensure the sustainable growth of Alabama’s forests and forest industry.

Forests cover more than two-thirds of the state and provide the raw material for Alabama’s second largest manufacturing industry. Forestry provides a $27.7 billion total economic  output to the state’s economy.