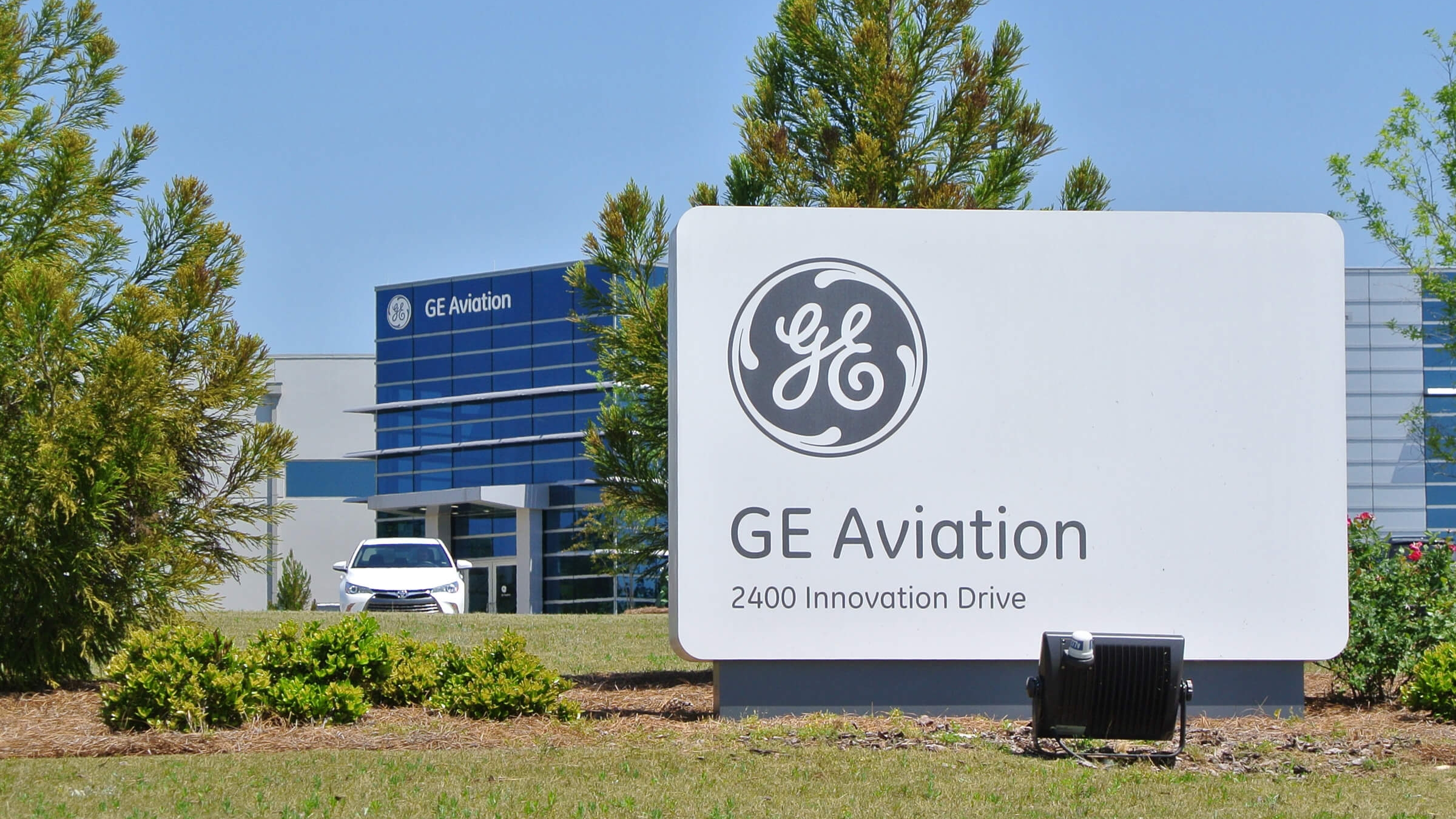 The GE Aviation additive manufacturing center in Auburn announced Monday that it has achieved a major milestone after it shipped the 100,000th fuel nozzle tip grown on sophisticated 3-D printers at a plant that is pioneering new technologies for producing jet engine components.

Andrea McAllister is the plant leader for GE Aviation Auburn.

“As GE grows the number of jet engine parts made with additive manufacturing methods, we expect to continue to advance our manufacturing capabilities right here in Auburn,” said McAllister. “We encourage those interested in helping build the future of flight with innovative technologies to join the GE Aviation team.”

Alabama Gov. Kay Ivey applauded the achievement of the milestone at the Alabama factory.

“The remarkable milestone reached at GE Aviation’s Auburn facility isn’t just about producing 100,000 fuel nozzle tips — it also shows that Alabama workers are at the forefront of additive technologies revolutionizing manufacturing through next-level innovation,” Ivey said. “This is an exciting development, and I look forward to seeing what GE Aviation and its Alabama workforce will be able to achieve in the future.”

Eric Gatlin is the general manager of additive manufacturing for GE Aviation.

Gatlin said: “There is a bright and exciting future for this technology.”

Economic developer Nicole Jones said: “Additive manufacturing, also known as 3-D printing, refers to the process of building parts through the combination of material, layer-by-layer, from a CAD file. The GE Aviation facility in Auburn made history in 2015 when it became the first mass manufacturing center to produce jet engine parts. GE Aviation remains at the forefront of research and development, and their impressive personnel have achieved yet another milestone – over 100,000 fuel nozzle tips to have shipped from the Auburn plant as of August 2021. GE Aviation’s accomplishments continue to highlight Alabama’s role in supporting the aerospace and defense industries.”

The fuel nozzles produced in Auburn are installed in the CFM LEAP engine, which entered service in 2016 and has already surpassed 10 million flight hours earlier this year. Every CFM LEAP engine has 18 or 19 of the fuel nozzles. CFM International is a 50-50 jointly owned company between GE and Safran Aircraft Engines. The next generation jet engines are providing operators with 15 percent better fuel efficiency than previous generation engines.

“I’m excited to congratulate GE Aviation on the success they’ve seen here in Auburn and would like to thank them for their investment in our community,” Anders said. “For years, GE Aviation has been a steady source of high-quality jobs and high-tech production in Auburn. With the resources at Auburn University and their efforts in additive manufacturing research and training, we are excited about what this partnership will continue to bring in the future.”

Additive manufacturing allows GE to produce complex, fully dense parts without the waste, manufactured in a fraction of the time it would take using traditional methods. Under the additive manufacturing method, the number of parts in a single fuel nozzle tip was reduced from about 20 pieces previously welded and brazed together to one whole piece. The nozzle tip’s weight was cut by about 25 percent.

CMCs are an advanced material containing silicon carbide fibers that are one-third the weight of traditional metal alloys with two times the temperature capability. This helps improve engine thermal efficiency and reduces both fuel consumption and carbon emissions.

Ed Orear is the composites general manager for GE Aviation.

“This milestone is a testament to GE Aviation’s commitment to produce the leading aviation materials technologies,” said Orear. “This achievement could not have happened without the great production teams in Asheville and Huntsville, supported by GE’s incredible engineering teams at GE Aviation and GE Research.”