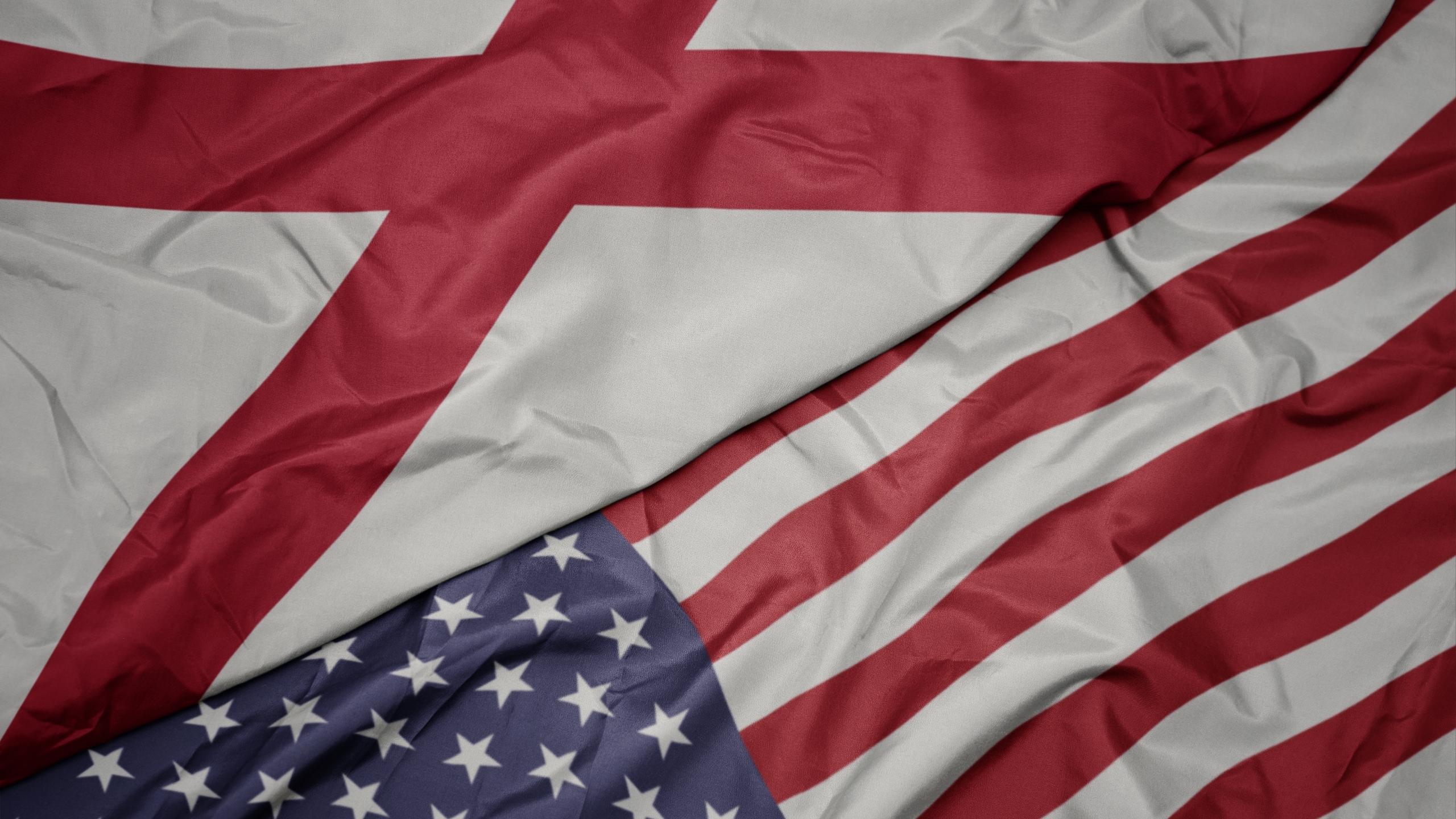 Boston-based anti-poverty non-profit Oxfam America has ranked Alabama as one of the worst states for working families in its 2021 Best States to Work Index.

The report, which ranks all 50 states, D.C. and Puerto Rico based on their policies to protect and support workers and their families, also includes a Best States for Working Women Index, ranking states based on gender-specific protections including equal pay and pregnancy accommodations.

“Workers in the US face dramatically different conditions based simply on where they live,” said Gina Cummings, vice president of advocacy, alliances and policy for Oxfam America. “As the federal government has failed for decades to pass updates in labor laws, it’s fallen to the states to determine wages, conditions, and rights.”

According to Oxfam, a higher ranking means that working families and the economy are more likely to thrive in that state. The index measures three policy areas: wage policies, worker protections, and rights to organize.

This same group of West and East Coast states ranked the same in the previous year’s report, with the exception of Oregon, who jumped from fifth to first due to an increase in their state minimum wage ($12 to $12.75 an hour) and the new inclusion of unemployment payments in this year’s index.

North Carolina is at the bottom of the index, followed by Georgia, Mississippi, Alabama and South Carolina. Each being in the same position as they were previously in the 2020 index.

According to Oxfam, these states have done nothing to improve policies for workers since the previous year, with each state in the bottom five having a minimum wage set at the federal minimum of $7.25, no mandates for paid leave and none except South Carolina providing pregnancy accommodations or protection against sexual harassment.

“The differences in working conditions for women in each state are stark,” said Kaitlyn Henderson, senior researcher at Oxfam America. “Essentially, where a woman lives and works determines whether she will be treated with dignity and respect in the workplace, and whether or not she can provide for a family.”

In the report, Oxfam recommends several policies be enacted with urgency at the state level, including an increase in the minimum wage in states and local governments to align better with the basic cost of living; improved protections for workers, including both paid sick and paid family leave; extend protections to domestic workers and farmworkers, repeal laws that undermine workers’ freedom to bargain collectively; and preserve collective bargaining for public workers.