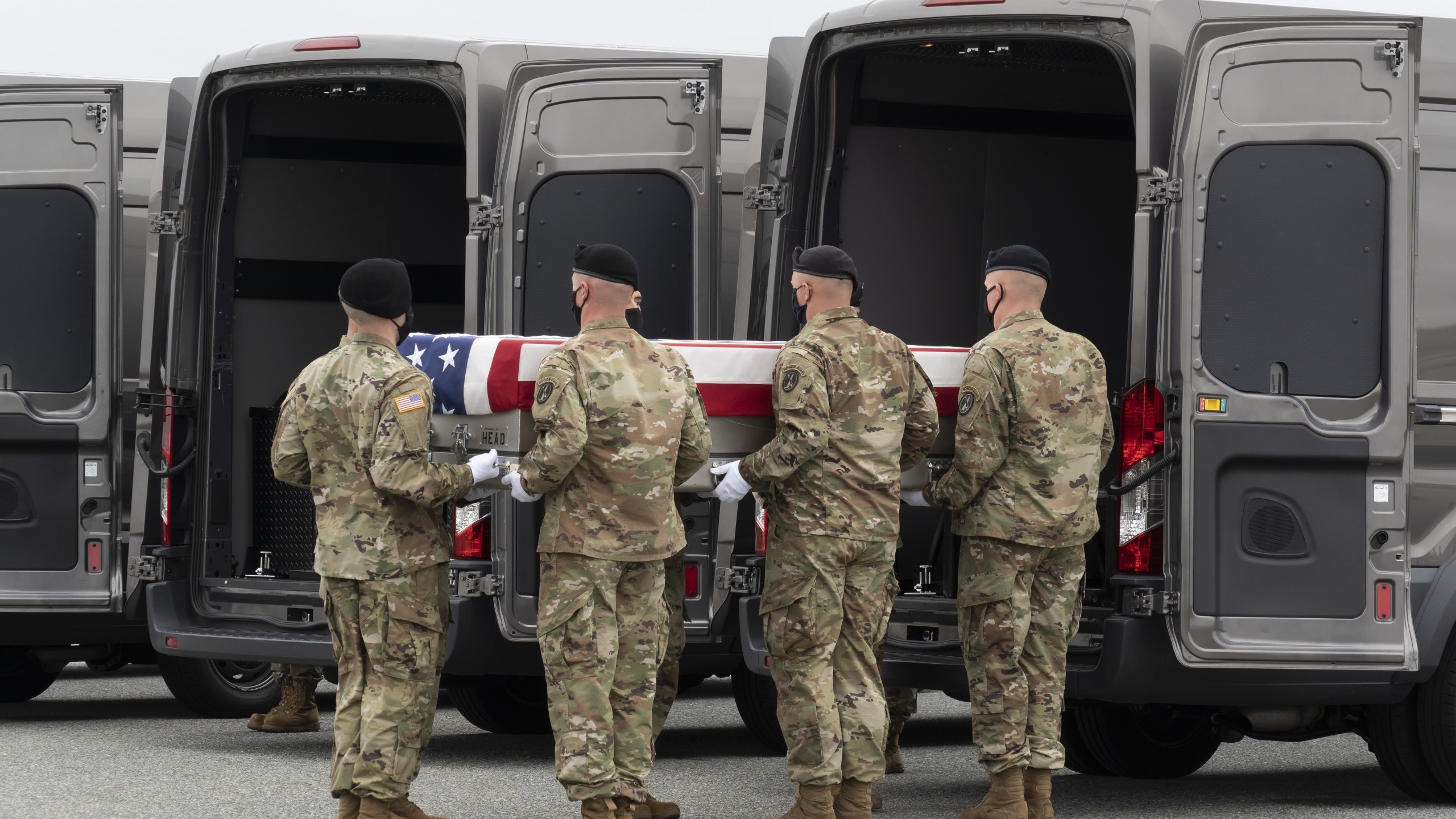 “The world is a better, safer place because of our military service members who have served in Afghanistan,” Carl said. “May we never forget all these brave men and women who paid the ultimate sacrifice to fight terrorism and protect America.”

This bipartisan legislation was introduced by Rep. Lisa McClain, R-Michigan, alongside 157 additional cosponsors.

“These heroic men and women are gone far too soon, and we must honor them for their bravery in helping U.S. citizens and Afghan allies safely evacuate Afghanistan,” said McClain. “My heart aches for the families and loved ones of our servicemembers. We will always remember their service and pay tribute to their sacrifice.”

One was a U.S. Navy Corpsman and the other 12 were Marines. There were helping evacuate Americans and our allies stranded in Afghanistan when a suicide bomber exploded killing them as well as over 100 Afghan civilians who were simply trying to flee to a better life than one under Taliban rule.

“All but one were in their early to mid-twenties,” said Alabama Republican Executive Committee member former state Rep. Perry O. Hooper Jr., R-Montgomery. “They choose to defend the homeland while many of their classmates are playing beer pong, hanging out at the beach and enjoying life without regard to the dangerous world we live in. They gave their lives for freedom and are shining examples of what it really means to be an American. They and their fellow heroes who volunteer for military service are the best among us. Let me highlight five of them.”

“They all loved this great country,” Hooper said. “They all knew that they may have to make the supreme sacrifice, but they signed up anyway. My dad certainly knew when he enlisted to be a Marine. We must never forget these heroes, and the hundreds of thousands that have gone before them. We must be eternally grateful for their sacrifice, or all is lost for our country.“

In this article:Afghanistan, Congressional Gold Medal