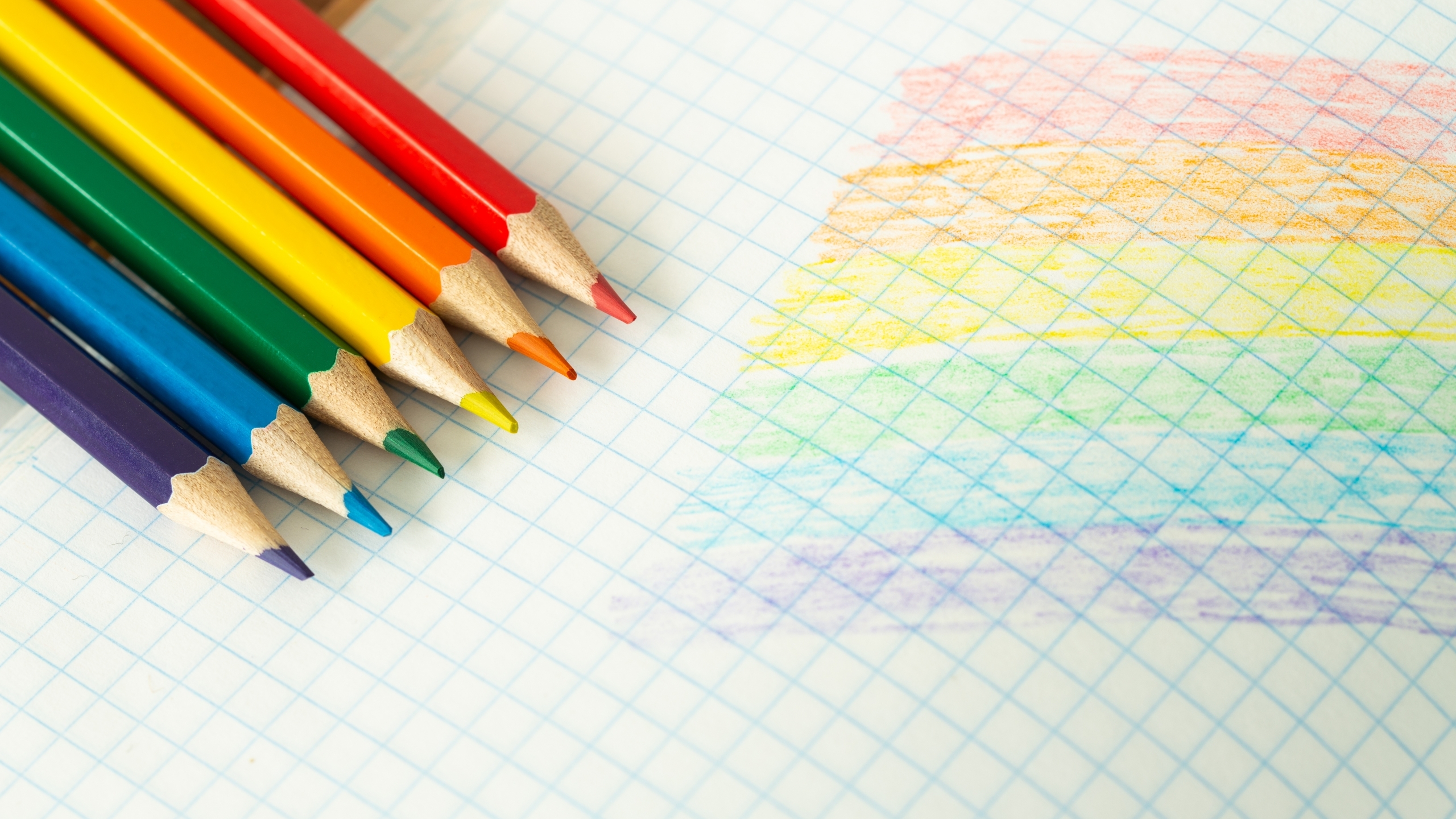 In a years-long mission, a goal was reached last week that many people thought would never happen, especially in Alabama.

The Magic City Acceptance Academy opened its doors to 200-plus students on its Homewood campus off Bagby Drive. That’s because the public charter school’s mission statement pretty much says it all: “The Magic City Acceptance Academy facilitates a community in which all learners are empowered to embrace education, achieve individual success, and take ownership of their future in a safe, LGBTQ-affirming learning environment.”

The planning for the school was controversial enough that Birmingham City Schools would have nothing to do with it. Instead, it was Homewood City that opened its arms and, in a unanimous vote, welcomed MCAA into its realm.

“All is good up on the hill,” said principal Michael Wilson, Ph.D. “We’re just glad our students are feeling they’re safe themselves. In a couple of days, no telling how much they are going to open up.”

The school welcomed its first students on Aug. 31. And while an LGBTQ-affirming learning environment is part of its mission statement, MCAA welcomes, of course, all students in grades 6-12.

“It’s not all about sexuality and gender,” Wilson said. “We have kids who have been bullied for other reasons, and they just wanted a new start, and that’s why they’re here. We’ve got some kids that their parents felt their special needs weren’t being met, and they brought them to us. We’re working with our special needs teacher and looking at their educational plans to make sure we meet all their needs.”

“Day 1, they came in smiling,” Wilson said. “I had a couple of parents crying, because it was the first time they felt they left their kids in a safe place. It’s fun to see (the students) getting chatty, getting to know each other.”

Wilson said his faculty is among the best in the state. Students come from as far away as Gadsden, and the student body is split just about evenly between middle school (6th through 8th grade) and high school (9th through 12th grade).

Yes, of course, there is security at the school. In these days, no telling who out there would feel such a progressive middle school and high school had no right to exist.

“We’ll will be very diligent about protecting our space and our building,” Wilson said. “It took a lot for us to earn the right to be here, and we’re not about to give that away to somebody with an agenda that is just opposite of ours. We have as much right to exist as they do, especially when it comes to meeting the needs of children. Of students. They deserve the right to feel safe in a learning space that values them as kids and as students, and that’s what we’re determined to provide, and with all the resources other students have.”

And … the Homewood Police Department is right across the street.

Eventually, Wilson says the school will expand to 450 to 500 students in the current building.

“I expect it to happen,” Wilson said. “It’s not so much being a school that’s been labeled LGBTQ kids, but it’s a school for all kids.”

Wilson said they are giving tours now, to show prospective parents and students what they have to offer and to provide any information a parent might need. There will also be a heavy recruitment effort.

“Whenever people decide they want to give us a try, we’re here,” Wilson said.

There’s no doubt, the Magic City Acceptance Academy is here to stay.