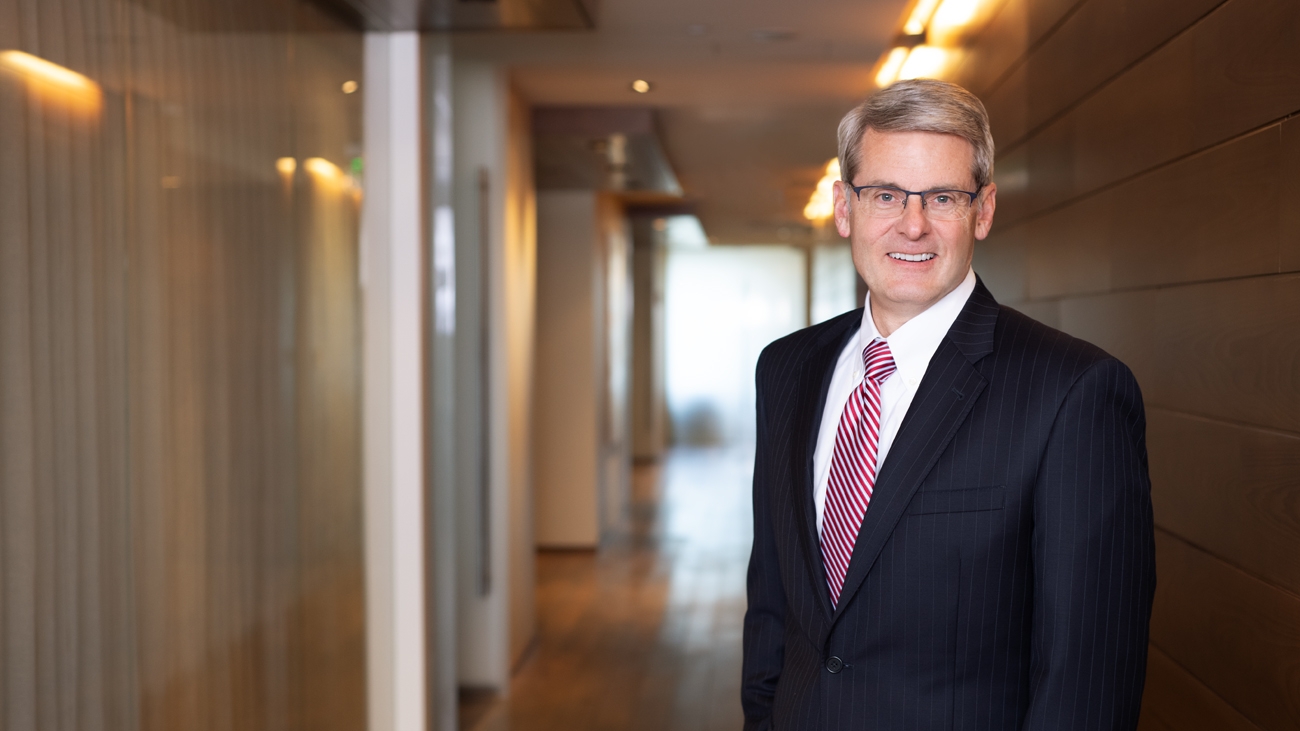 “As I have always said, judges should be like neutral umpires – just calling the balls and strikes – not favoring one side over another,” Cook said in a statement. “That is who I am and I believe that is why our campaign is off to such a great start. I’m a conservative. I believe a judge is there to apply the law as written. The people of Alabama want justices who will follow the law and fairly rule on the cases before the Alabama Supreme Court. That is what I will do.”

Cook recently resigned his position as the longtime general counsel for the Alabama Republican Party.

Cook has been married to his wife Kimberly for 33 years and they have three children. Greg and Kimberly have attended Dawson Baptist Church for the past 30 years, where he was ordained as a Deacon and has volunteered with the student ministry for over 20 years.