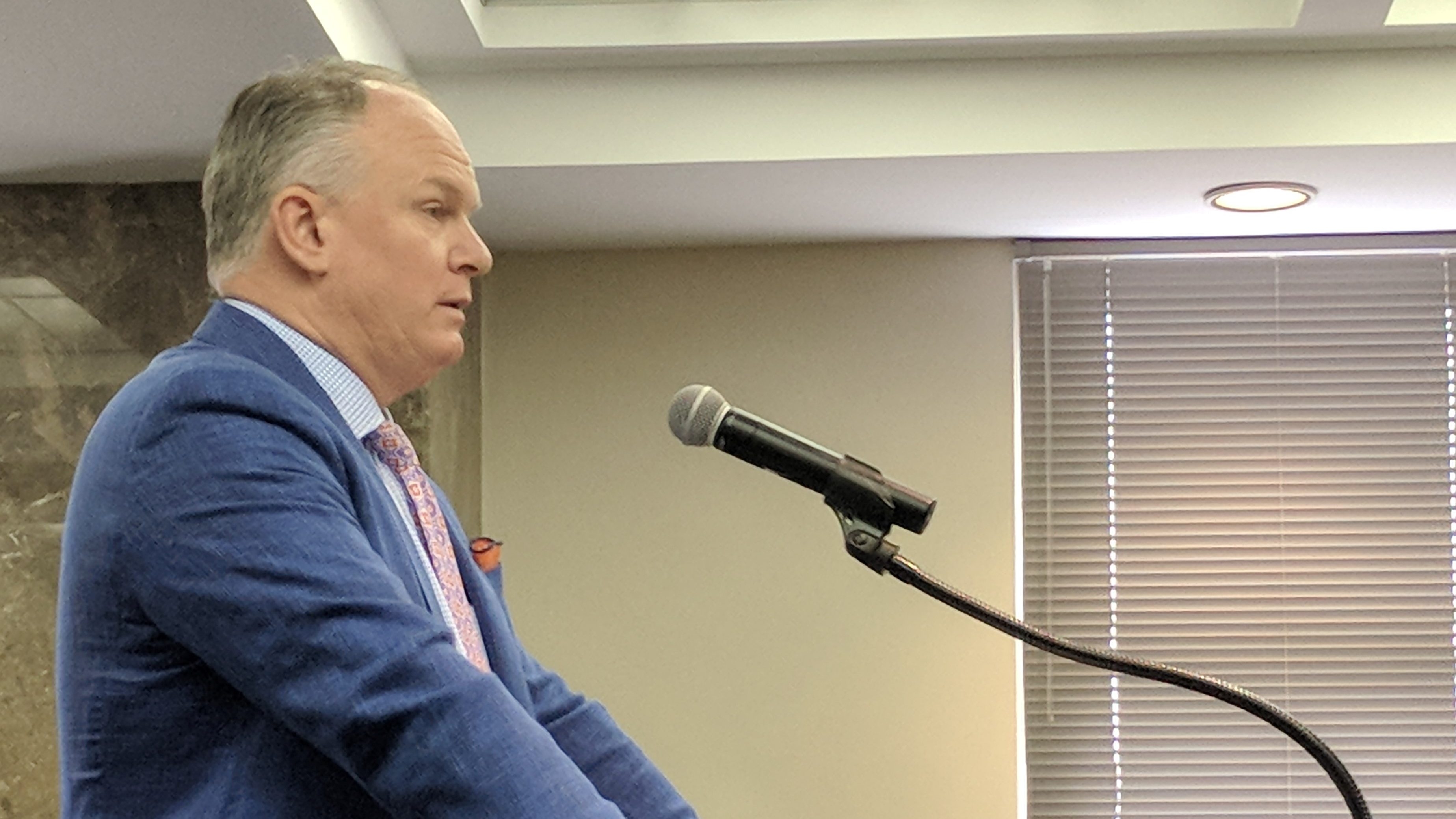 “Tom is the definition of a public servant,” said AFA President and CEO Chris Isaacson. “He has spent the greater part of his life serving his country both in the U.S. military and as an elected official. He understands the needs of timberland owners and business operators and works to fulfill those needs every day. We are pleased to support him in his bid for reelection.”

AFA said that as past chairman of the Agriculture Conservation and Forestry Committee, Whatley has played an integral role in ensuring that Alabama continues to provide a favorable environment for landowners and forest business owners to grow trees and manage their operations profitably and sustainably. His work in the Senate has maintained low taxes, improved infrastructure, and made the state one of the most military-friendly in the nation.

“As a timber owner myself, I understand the issues facing those in our forest products industry,” said Whatley. “I will always fight for the timber industry all while continuing to make sure there are more trees now than ever before.”

Whatley’s ties to Lee County span several generations, with his family first moving to the area in 1832. Whatley is a graduate of Beauregard High School and Auburn University. There he was a member of the ROTC and was commissioned as a 2nd Lieutenant. Whatley received his law degree from Jones Law School.

Today, Whatley practices law and partners with his father in their family farming operation. He also serves his country in the U.S. Army Reserves as a colonel and has been in the Alabama National Guard, Active Army or Reserves for over 32 years. Over that time Whatley has supported U.S. military operations with two overseas deployments and has been awarded several commendations including the Defense Meritorious Service Medal and the Meritorious Service Medal. Whatley is the chairman of the powerful Senate Judiciary Committee.

Whatley will seek the Republican nomination for Senate District 27 in the primary election.

Senate District 27 presently covers portions of Lee, Tallapoosa and Russell counties. SD27, like all of the state’s legislative districts, will be reapportioned and redistricted prior to the 2022 election.

The Alabama Forestry Association is one of the largest state forestry associations in the country with a membership that includes forest products manufacturers, landowners, loggers, wood dealers, foresters, consultants and others involved in forestry. AFA is dedicated to protecting and improving the business, regulatory and legal environment for landowners and forest business owners to ensure the sustainable growth of Alabama’s forests and forest industry.

Forests cover more than two-thirds of the state of Alabama and provide the raw material for Alabama’s second-largest manufacturing industry. Forestry provides a $27.7 billion total economic output to the state’s economy.