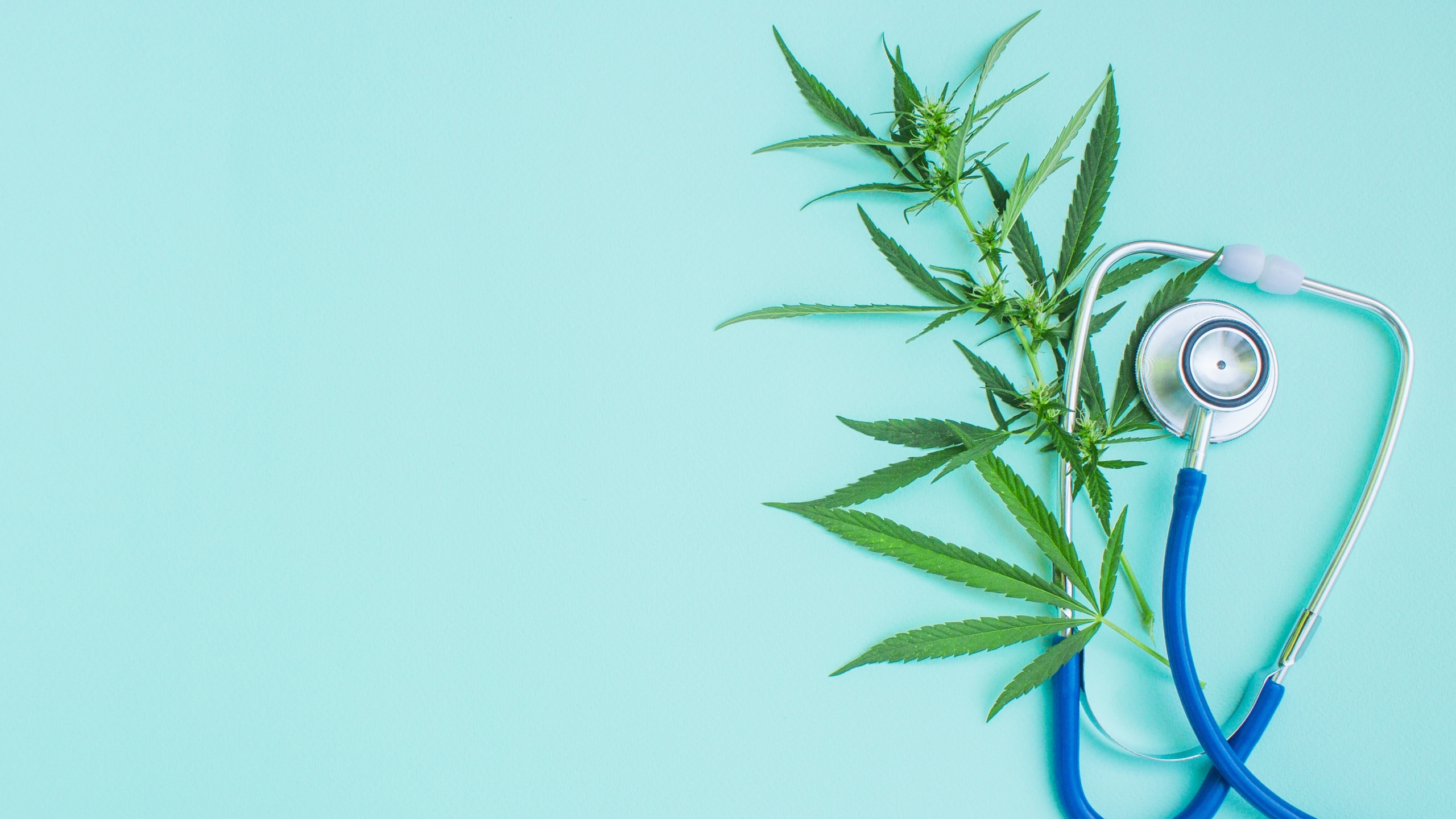 The Alabama Medical Cannabis Commission is scheduled to meet in Room 200 of the Alabama Statehouse at 1 p.m. Thursday. Among other items of business, the committee is expected to announce its choice of executive director at the meeting.

The subcommittee for the executive director search will meet in room 112 of the Statehouse to consider their final three choices prior to the meeting of the full commission at 1 p.m. in Room 200 of the Statehouse.

Alabama legalized medical cannabis during the 2020 legislative session, but Alabama citizens cannot yet obtain legal medical marijuana. The Commission must first train and license doctors so that they can make medical marijuana recommendations.

Rules for obtaining growing permits have to be established and then the commission has to open permitting for Alabama farmers. Growers must be experienced farmers and must be longtime residents of the state of Alabama.

Dr. Steven Stokes was chosen as the chairman of the commission during the August meeting.

Stokes has asked the legislature to consider legislation allowing the Commission to expedite the awarding of licenses. Stokes told reporters that he would like farmers to be able to start growing marijuana in April of 2022 so that a crop can be harvested and the state begin issuing medical cannabis cards in 2022.

Chey Garrigan with the Alabama Cannabis Industry Association said that her group is ready to work with the commission in establishing a marijuana industry in the state.

“Our focus has always been on making sure that people with a medical need obtain the relief that they need,” Garrigan said. “The Alabama Medical Cannabis Association stands ready to assist prospective permit applicants traverse the application process.”

Local communities will have the option to allow or not allow medical cannabis farms, processors or dispensaries. There will be no smokable or vapeable product allowed in the state of Alabama.

Possession of marijuana in its raw plant form, by anyone other than licensed marijuana growers and processors will remain illegal.

Alabama Republicans AGAINST Marijuana PROHIBITION and Alabama Cannabis Coalition spokeswoman Melissa Mullins announced that they “are committed to honesty, integrity, accuracy and transparency.”

Thursday’s meeting will be the third meeting of the Alabama Medical Commission.