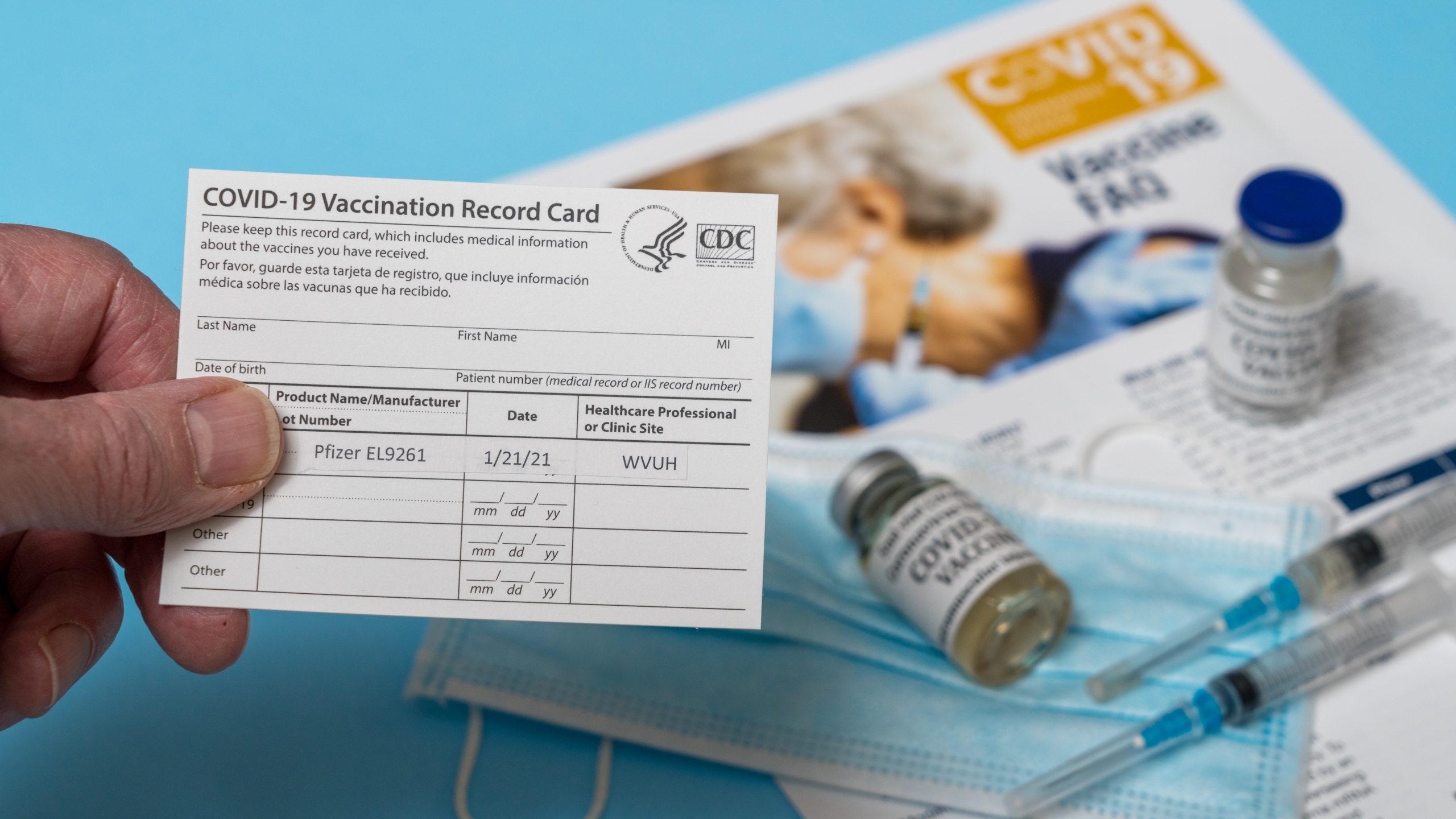 “It is clear that the Biden Administration has lost touch with the American people, as well as the fundamental values that our nation was founded on,” Wahl said. “The fact that Democrat leaders think the federal government should have the power to force American citizens to be injected is not just disturbing, but also un-American.”

“This is not about vaccines and whether people should take them, but about the God-given rights of the American people,” Wahl said. “Individuals and families should have the freedom to make their own medical decisions without fear of a government mandate.”

“The people of Alabama can rest assured that the Republican Party will use all means available, both legal and legislative, to oppose this unconstitutional overreach,” Wahl said. “We will not sit by and watch good, hard-working people with religious and health objections be persecuted for their beliefs.”

Alabama Gov. Kay Ivey also vowed to fight the presidential decree that many consider to be unconstitutional.

“You bet I’m standing in the way,” Ivey said. “And if he thinks he’s going to move me out of the way, he’s got another thing coming. I’m standing as strong as a bull for Alabama against this outrageous Washington overreach. Bring it on.”

Congressman Mo Brooks, R-Alabama, said: “Presidents were once known as the Leader of the Free World, but given Biden’s latest vaccine mandate, I think it’s safe to say he has earned the title of TYRANT.”

Brooks is a U.S. Senate candidate.