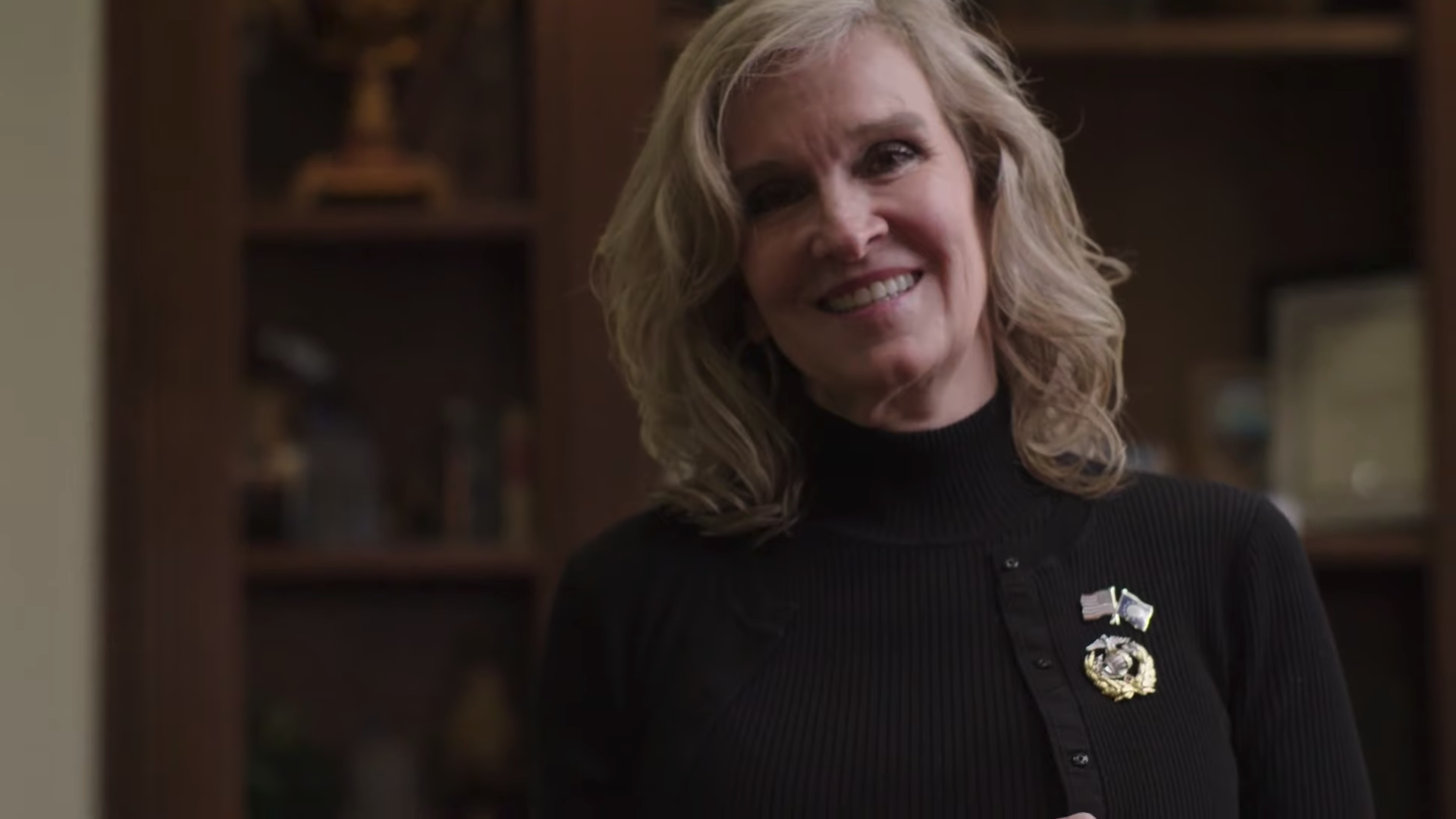 Republican Senate candidate Lynda Blanchard told the Republican Women of Shelby County Saturday that she is “still praying over” the governor’s race.

Blanchard told APR: “Everywhere I go, people ask me about running for governor.”

The former U.S. ambassador to Slovenia told APR that she “is still going hard in the Senate race,” but she is still praying to ask that God move her into where He wants her to serve.

A marriage equality activist from Dothan, Chris Countryman, is seeking the Democratic nomination for governor. Ivey is far outraising her gubernatorial opponents to this point.

In the U.S. Senate race, incumbent Sen. Richard Shelby, R-Alabama, is not running for another term so there is no incumbent to face. Blanchard is one of four Republicans who have announced that they are running for Senate. Businesswoman Jessica Fair Taylor, former Business Council of Alabama President and CEO Katie Boyd Britt, and Congressman Mo Brooks, R-Alabama, are also running for U.S. Senate. Former Brighton Mayor Brandaun Dean is seeking the Democratic nomination for U.S. Senate.

Blanchard is a successful Montgomery area businesswoman and philanthropist who is largely self-funding her campaign so would not have the money issues that hamper the Odle and George campaigns, or the Zeigler exploratory effort. In the Senate race, Britt and Brooks both have established power bases they have been able to draw funds from.

Blanchard worked her way through college in a doctor’s office while married and raising children. She went to work at 18 as a waitress.

Blanchard is the mother of eight: “six on Earth and two in Heaven.”

Blanchard said that she wants to be available to the voters to hear their problems.

“As an elected official, if God puts me in whatever position, I am going to be available,” Blanchard told the Republican Women.

Schools were an issue that a number of members of the audience brought up.

Blanchard said that her children are currently in public school, but that they moved to a good school system. They have also done private school.

“It is not right,” Blanchard said. “People in Alabama are given the choice to either move into a neighborhood with a good school system or pay for private school. Not everyone can afford that.”

Blanchard said that she is sensitive to the Critical Race Theory issue because several of her children are adopted and not white.

“You don’t pit color against color,” Blanchard said. “You can’t start with the mindset that you are the winner and you are the victim. We are all immigrants. We are all the same.”

Blanchard has a degree from Auburn University. She was appointed as the U.S. ambassador to Slovenia by President Donald Trump. She and her husband made their money through real estate investing.

The Republican Women of Shelby County meet monthly at New Hope Cumberland Presbyterian Church off of Highway 119 near Indian Springs.