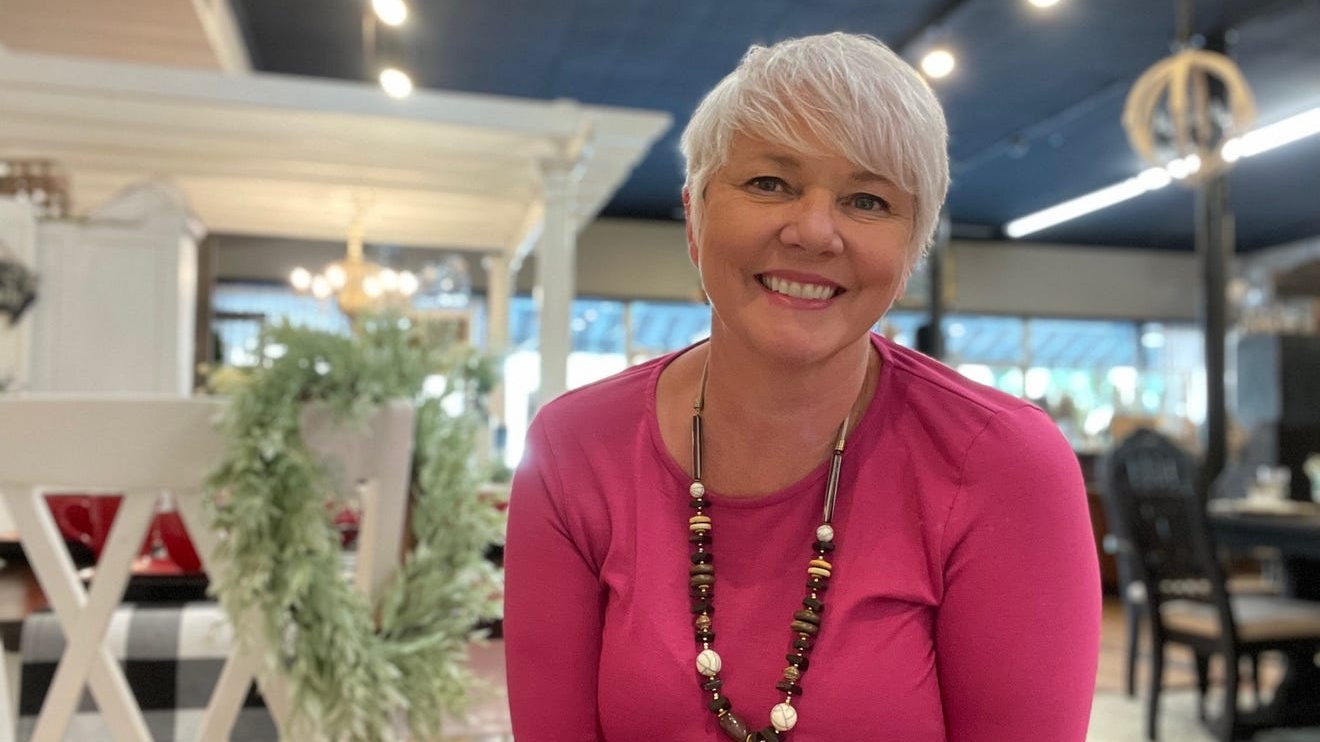 Heather Brothers New announced today that she is running to succeed Sherman Guyton as the next mayor of Gadsden.

“It’s time to put people above politics to move Gadsden in the right direction,” said New. “My vision is of a city in which our children and grandchildren will have opportunities to receive the best education possible, to have good-paying jobs and to be a place where we can all work, live, play and pray together.”

New says she is running to ensure that Gadsden has a transparent government, that public input is at the forefront of the formulation of the city’s planning and that strategic steps are taken to actively recruit diverse industries with good-paying jobs for the citizens.

New has served as the President and CEO of The Chamber of Gadsden & Etowah County, Inc.  since 2011 where she has assisted in revitalization and recruitment  and has led workforce development and business advocacy on the local and state level. Since taking over that role a decade ago, she has transformed The Chamber into a debt-free, fiscally sound and incredibly powerful business organization that has made a positive impact on the community.

New believes that the connections and relationships she has formed during her service as the chair of the Chamber of Commerce Association of Alabama and her years of service on various state boards of directors will be extraordinarily helpful in her role as the city’s next Mayor.

“Gadsden has come so far, especially in  our beautiful historic downtown,  but we still have so much untapped potential,” New said. “By aligning our economic development efforts through comprehensive planning that is inclusive and visionary, we will see success that we could not have previously imagined. Serious consideration of public input is critical to our community’s ability to return to economic vitality and growth.”

In addition to economic development, New also wants to focus on the city’s education sector by garnering greater support for the city school system and harnessing the collaborative efforts provided by Gadsden State Community College that will provide opportunities for all students by removing financial and physical obstacles to high-wage, high-growth jobs in our area.

“I will be directly involved in establishing stronger partnerships that value the remarkable and transformative economic engine that Gadsden State is to our community,” New explained. “If elected Mayor, I will be directly involved in supporting the construction of an Advanced Manufacturing Center at Gadsden State that will integrate with our secondary career technical programs seamlessly. Our city schools will be able to feel confident that they are supported and appreciated while they continue to increase performance and accountability standards.”

New and her husband, Blake, are the parents of Quintan, Savannah and Ashby and the proud grandparents of Zeola Brothers. They own Gadsden Variety & Cafe located in downtown Gadsden.

New emphasizes that the changes she believes necessary to move the community forward can’t happen in a vacuum.

“I need the support of the citizens of Gadsden and I am asking for each and every registered voter that doesn’t know me yet to get to know me over the next several months, and to show up at the polls and vote for me,” she added. “I want to connect even more deeply and truly represent the interests and the vision of Gadsden.

Gadsden municipal elections are slated for August 23, 2022. For more information about New and her campaign platform, visitwww.electheathernew.com.