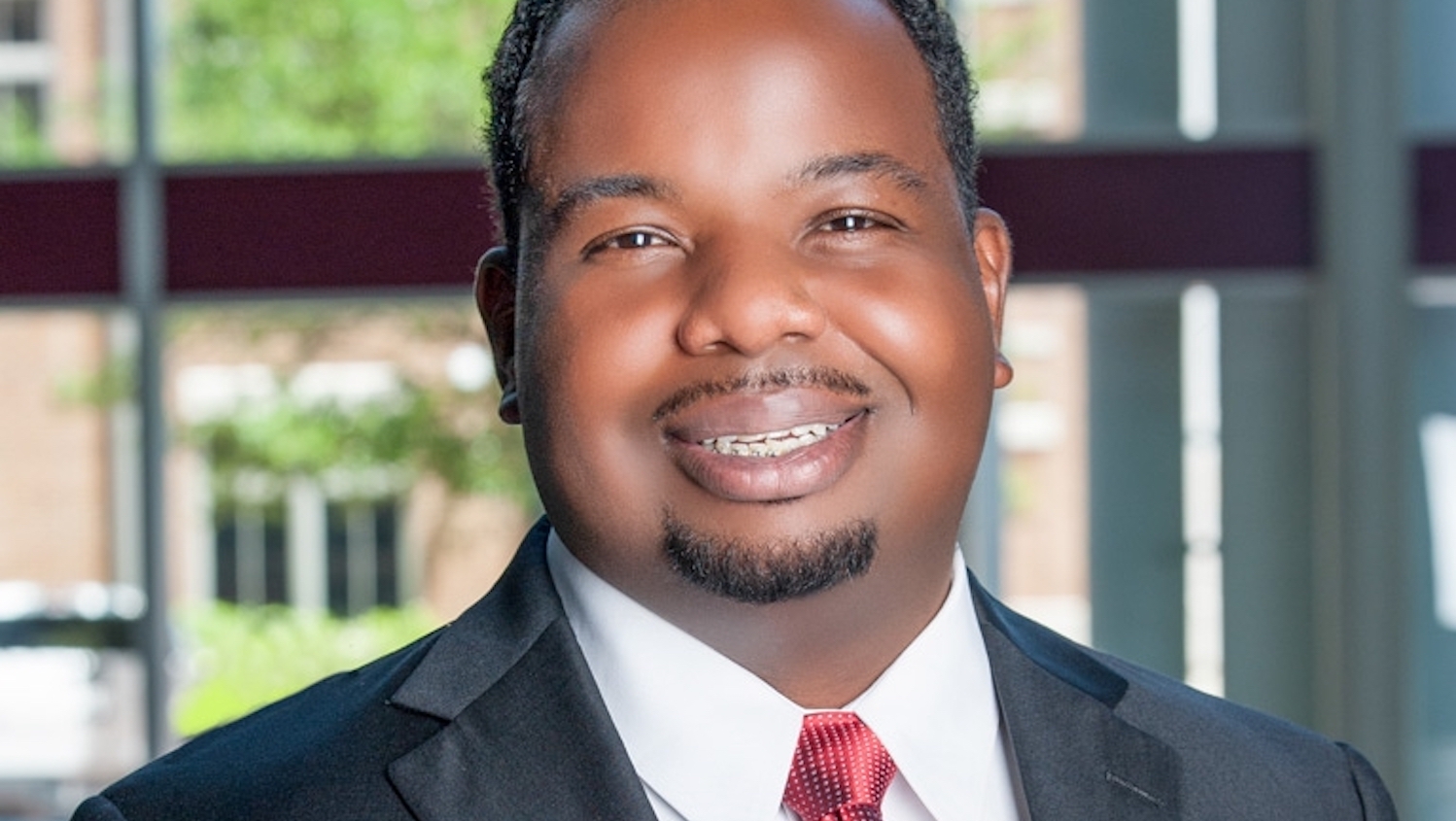 “I am deeply saddened to hear about the passing of my friend and colleague, City Council President Levon Manzie,” Simpson said. “Being grounded in his faith, Reverend Manzie was driven to be a peacemaker. While his focus was serving his constituents, his heart was for moving the entire City of Mobile forward. It was Levon’s childhood dream to be a city councilman in his hometown – a dream he fulfilled as a truly dedicated public servant for the city he dearly loved.”

“Jean and I join the entire city in mourning the loss of a great servant leader. Our thoughts and prayers are with Levon’s family, friends and his fellow city council members,” Simpson continued. “He leaves behind a legacy as a man of faith and a compassionate unifier who made a positive impact on our entire community.”

The Mobile City Council also released a statement: The City Council “is mourning the loss of Council President Rev. Levon Charles Manzie. A fourth-generation minister, Manzie was a true leader, who loved his community and was passionate about serving the citizens of Mobile. Not only was he our colleague, but he was also a shining example of how to persevere and fight even during the toughest of times. We are heartbroken and he will be dearly missed.”

Manzie served in District 2 for the past eight years.

Council Vice President C.J. Small, District 3 said: “President Manzie, a man after God’s on heart, was the epitome of servant leadership. My brother will be greatly missed. My warmest regards are extended to his family and his district. Please keep them in your prayers.”

Councilman Fred Richardson, District 1 said: “This morning we mourn the passing of our colleague, Council President Levon C. Manzie. Levon was an ardent advocate for his District and our City and he will be sorely missed. I extend my deepest condolences to his family, friends, and all the citizens of District 2 as well as the St. Joseph’s Missionary Baptist Church family.”

John Williams, District 4: “Levon Charles Manzie was a kind and gentle statesman.  I will forever recall his never failing greeting of “Hello John Charles” to which I‘d respond “Hello Levon Charles”—leaving both of us smiling.  No doubt, OUR Council President left the citizens our city a great example of how to live as a true civil servant. Farewell my friend.”

Joel Daves, District 5: “Levon Manzie and I were elected to the City Council at the same time and over the years we worked together, I developed tremendous respect for him. Although he experienced significant health challenges, he never let those challenges impair his attitude or willingness to work hard for his constituents. His loss is a great loss not only for the residents of District 2, but for all the citizens of Mobile.”

Bess Rich, District 6: “I’ve known Levon since he served on the Youth Council for the City of Mobile. His interest, knowledge and understanding of the needs of his constituents were paramount in his representation as a councilperson. Levon made a huge difference and touched numerous people in his lifetime. He will be long remembered and greatly missed by everyone who had the pleasure of working with him and knowing him. May his memory be for a blessing.”

Gina Gregory, District 7: “I’m heart broken by the news of my friend and colleague Levon Manzie’s death. Levon and I have shared a close working relationship over the years. Levon has been a true servant leader for his district and our City. His passion, vision and get the job done attitude will be greatly missed.  Levon was always smiling and had an infectious laugh and positive attitude that made everyone feel good.”

Manzie was first elected to represent District 2 in 2013. He was reelected in 2017 facing no opposition and was unanimously selected by his colleagues for the position of vice president. While under his leadership, District 2 continues to undergo a major renaissance.

The City Council credited Manzie for having launched key initiatives to revitalize parks and recreation centers, rebuild and replace dangerous sidewalks in both neighborhoods and the Downtown Entertainment District, has directed considerable funds towards road resurfacing and drainage projects and worked to combat blight.

While focused on the future of District 2, Manzie was also dedicated to preserving its historic past – from honoring local community leaders to ensuring historic communities are properly recognized for generations to come.

“The Manzie Family is truly devastated by the loss of our beloved son and brother, Councilman Levon Charles Manzie,” the family said in a statement. “Our hearts are heavy and deeply saddened. The family, his St. Joseph Baptist Church Family, along with the City of Mobile were truly blessed by his wealth of knowledge and concern for the citizens of Mobile. We know his love for people will be his everlasting legacy. Levon’s spiritual and political service will not be forgotten. He was truly a living servant of the people.”

“We feel Levon was taken from us too soon, but his work and accomplishments will continue to make a tremendous mark on the City of Mobile,” the Manzie family added. “We thank everyone for their sincere thoughts and prayers during our time of loss.”

The NAACP said in a statement: “It is with great sadness that the NAACP Mobile Branch #5044 reflects on the loss of Councilman Levon Manzie, Representative of District Two. Councilman Manzie was a fervent believer in the mission of the NAACP to ensure the political, educational, social, and economic equality of rights of all persons and to eliminate racial hatred and racial discrimination. As a devoted leader, Councilman Manzie loved his City and was passionate about outcomes with every endeavor that affected the citizens of Mobile. Rev. Manzie demonstrated his faith and belief in mankind in his personal life through his ministry at St. Joseph Baptist Church. In his.role as City Council President, he was known to address the needs of Mobile residents with care, especially his beloved District 2 constituents. Until the end, he strived to preserve its historical significance to Mobile, Alabama and the world.”

“The NAACP is pleased to have hosted Councilman Manzie along with other District 2 candidates during the NAACP’s media-sponsored City Council forum on July 29th to help encourage more members of the community to vote,” the local NAACP added. “Councilman Manzie will be missed, but not forgotten, and his spirit will continue to fuel the mission of the NAACP.”

The Mobile City Clerk announced: “The run-off election scheduled for Tuesday, October 5, 2021, for the Mobile City Council Districts 1, 2 and 6 will still be held as planned as required by controlling Alabama law, a ruling of the Supreme Court of Alabama and an opinion issued by the Attorney General of Alabama. Consequently, incumbent Levon C. Manzie’s name will remain on the District 2 ballot.”