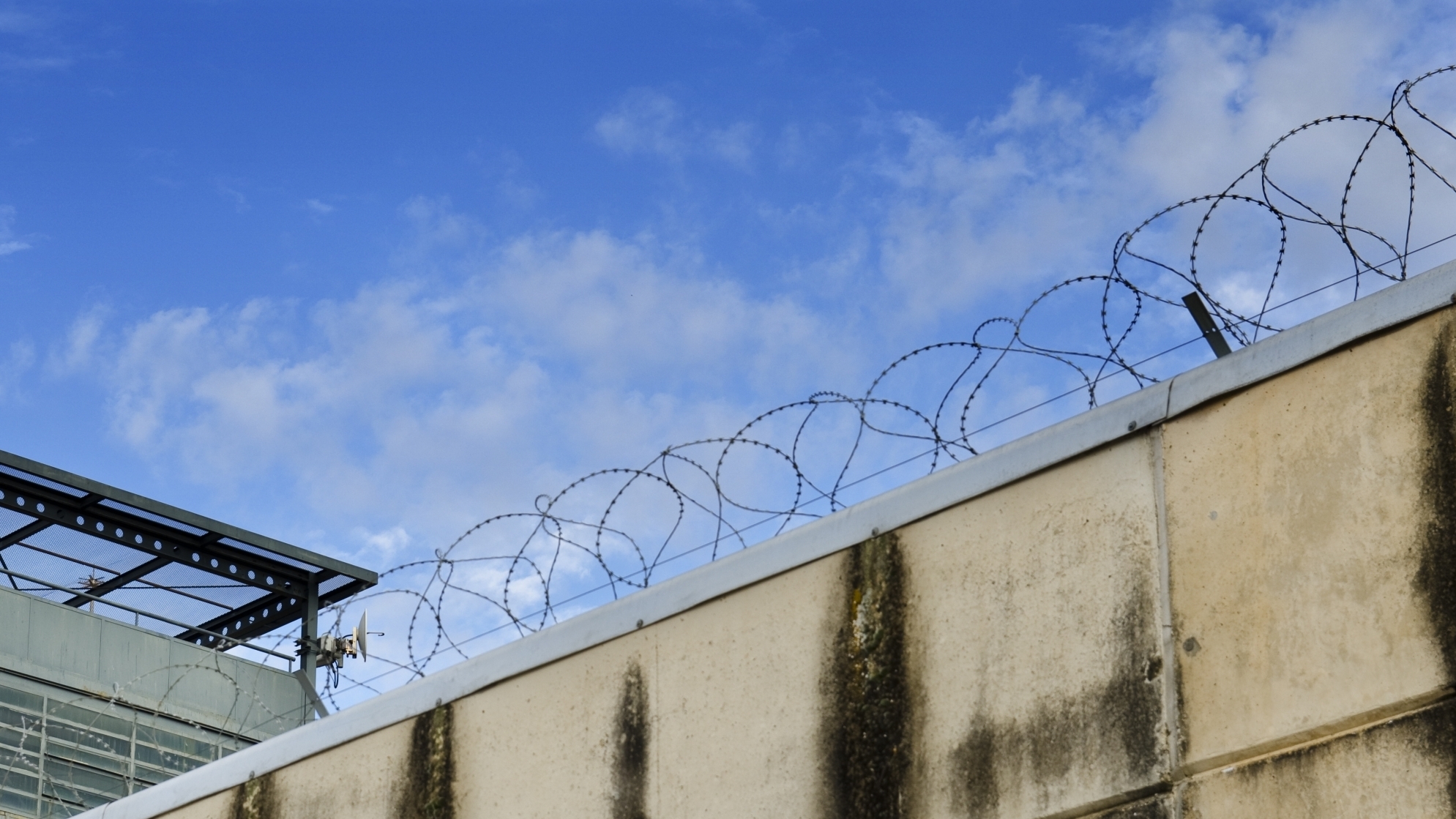 Alabama lawmakers are to begin a special session at noon on Monday to debate construction of new prisons and renovations of existing facilities — a process that legislators are hoping will take no longer than a week. But the timeframe — and, indeed, the likelihood of a deal at all — will depend on several meetings leaders in both houses have in the coming days, and whether the two parties can come together for a bipartisan deal.

The one thing that can be agreed on is that changes, including prison construction, are necessary for the state. Alabama is being sued by the federal government for alleged unconstitutional treatment of incarcerated men, and a long list of grievances — ranging from basic health care and mental health care to understaffing and inadequate facilities — have been filed by the Department of Justice.

Some lawmakers are hopeful new prisons will solve the state’s prison crisis and prevent the federal government from taking over Alabama’s prisons, but still other legislators want  more reform measures included in the special session debates.

And it’s the latter that will be key to the negotiations taking place. The majority of Republicans — with a few notable and important exceptions — are content with a simple construction bill that erects new facilities and addresses healthcare issues within the prisons’ walls, but does little else.

Democrats, whose votes will be vital to the bill passing, because of the GOP fracture on the issue, have been joined by reform-minded Republicans and are insisting on criminal justice reform measures that address problematic mandatory sentencing structures and provide more opportunities for the incarcerated to gain training and earn degrees. Fixing the state’s broken Pardons and Paroles Board is also on the agenda.

Minority leader Anthony Daniels, D-Huntsville, said he felt the talks so far about the prison bill and reform bills have been very productive. He said he was optimistic that a deal could be brokered, but he said the Democrats have a number of must-haves that need to be included.

“We all recognize that building new prisons is a significant step towards improving the corrections system in this state, but at the same time, it is only one piece,” Daniels said. “So far, we like what we’ve heard from our colleagues on the other side of the aisle, and I feel pretty good about a deal being reached. But we must have necessary reform measures included and including Tutwiler has to be part of this process.

“Tutwiler is the oldest prison we have and we can’t allow it to remain in such a shape any longer. Also, we are very, very concerned about Bullock County and will be paying close attention to what happens there.”

Rep. Jim Hill, R-Moody, a former circuit court judge and an advocate for criminal justice reform, told Alabama Daily News that he already has four bills — all of which were debated in the 2021 legislative session — that he plans to file should Ivey go with a broad call for the session. Those bills include establishing community corrections programs, providing more sentence reviews for non-violent criminals, expanding the supervised release programs and changing split-sentence requirements for parolees.

Hill said he wasn’t sure what Ivey planned to do, but he supports the special session for construction with or without his bills. If his legislation isn’t included in the special, he said he plans to refile them for the 2022 session.

Lawmakers are also hopeful the state can use $400 million in federal CARE Act funds to help pay for prison construction.

A rash of preventable deaths in Alabama prisons over the summer, many of which appear to be drug overdoses, highlight the DOJ’s concerns.

Once the session begins Monday, so too will an election blackout period in which state law requires that candidates for state offices and their campaign committees not “accept, solicit, or receive contributions” until the session ends.

Candidates are encouraged to deactivate webpages that accept contributions online, the release states. The fundraising freeze does not apply to officials or candidates for circuit or district judge, district attorney, or other county or local elected positions.