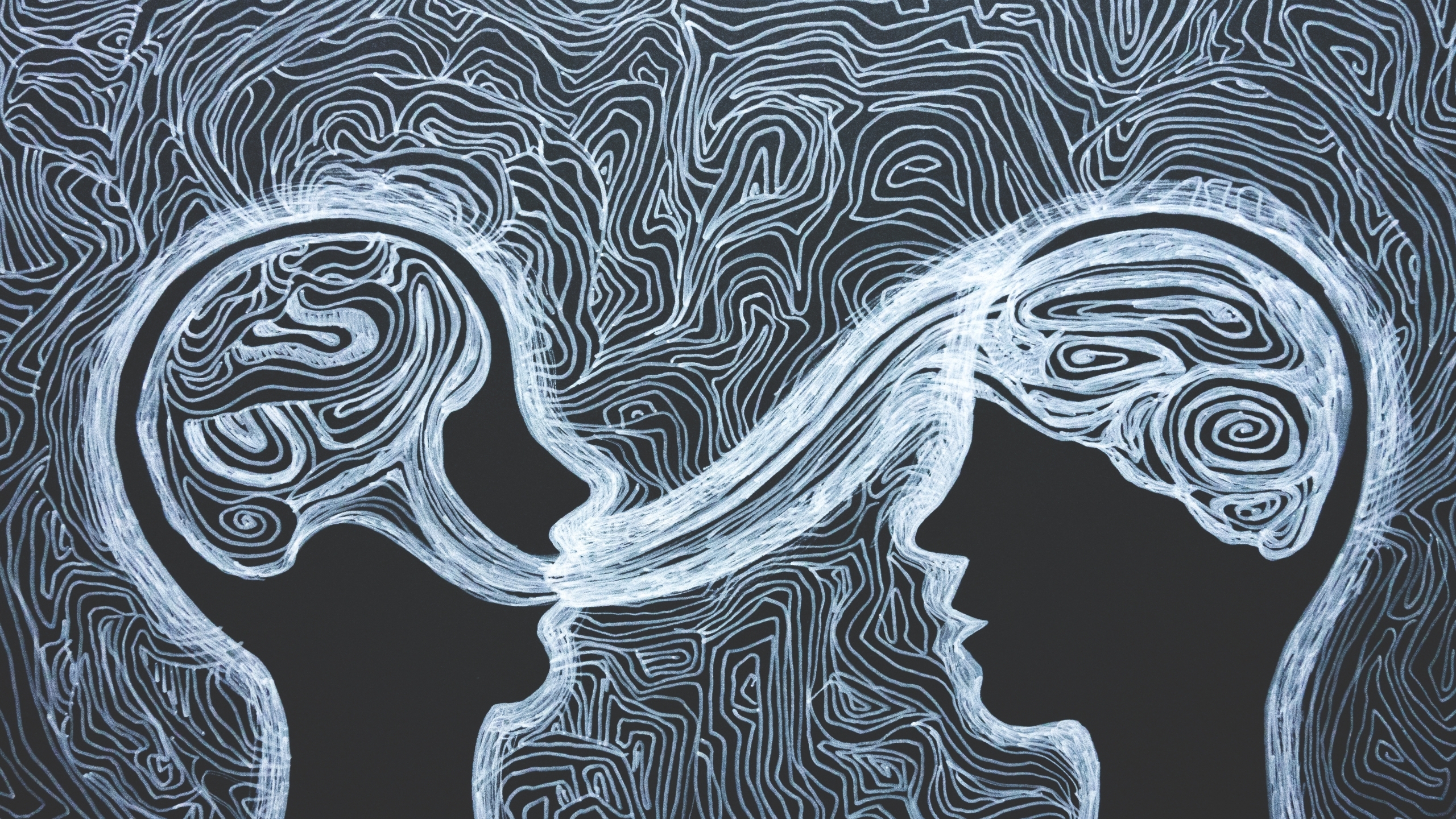 The doublespeak continues. Gov. Kay Ivey (Republican) and U.S. Sen. Tommy Tuberville (Republican) urged Alabamians to get vaccinated last week. They have urged them before.

But both oppose vaccine mandates, which President Joe Biden ordered for certain segments of the population.

Oh, they’ll get their vaccines, then give an anti-vax speech. Even Trump sneaked around and got himself and Melania vaccinated (“Shhhh. Don’t let ‘em see me be a hypocrite”).

We need vaccine mandates to make the low-information anti-vaxxers do what’s best for all of us, including them, bless their hearts.

It’s against Alabama law for somebody to intentionally transmit a sexual disease. That’s a Class C misdemeanor in Alabama. Seems that somebody who qualifies for a COVID vaccine but refuses to get one should be arrested for spreading a deadly, very contagious disease, doesn’t it?

Of course not. Sexually transmitted diseases come with taint. Homophobes are still afraid of AIDS.

Well, I’m wary of going to Publix because so many people inside the store refuse to even mask up. I’m vaxxed and will get that Pfizer booster as soon as I can, maybe this week. But I’m not going to stop wearing a mask around people who won’t take a safe vaccine that will prevent them from dying of COVID orgetting so sick they’ll have a short lifetime of terrible health issues.

But the Republican politicians appeal to their base, and their base is as much ill-informed as any group of people ever. So, the GOP politicos won’t support forcing (mandating) vaccines, as they should, for the public health. They’ll mildly urge folks to get vaccinated, then switch the subject with a lot of gobbledygook.

Imagine being so afraid of losing your public office that you allow the least informed to inform your policies, these policies that concern life-and-death.

A reader last week told me that Josh Moon and I should take our suggestions directly to the politicians, to Gov. Ivey. We do, I said. We do every week. Alas, they don’t listen to us. More important, they don’t listen to the scientists, to the experts. If they even hear them, they ignore them.

If I saw real evidence that the vaccines for COVID didn’t work, I’d be writing about that. Same as Kay Ivey would be telling her constituents not to get vaccinated. But that’s not where the evidence lies. And the evidence doesn’t lie.

The vast majority – in the 95-plus percent range – of people in Alabama’s overcrowded ICUs and those who are leaving the ICUs because they’re dead now, are unvaccinated “freedom seekers.” Some campaigned against vaccines, until just before they were put on a ventilator and then wanted a vaccine more than anything.

My sister-in-law, 80 years old, was against vaccines until she got COVID. Then she was on board with vaccines.

A wise colleague once said, when he had been slammed by a reader for writing about Alabama football without ever having played football himself, that it didn’t matter: You don’t need to die to write obits, he told the reader.

We don’t need to die or get deathly ill to support vaccines, either. It’s far too late by then.