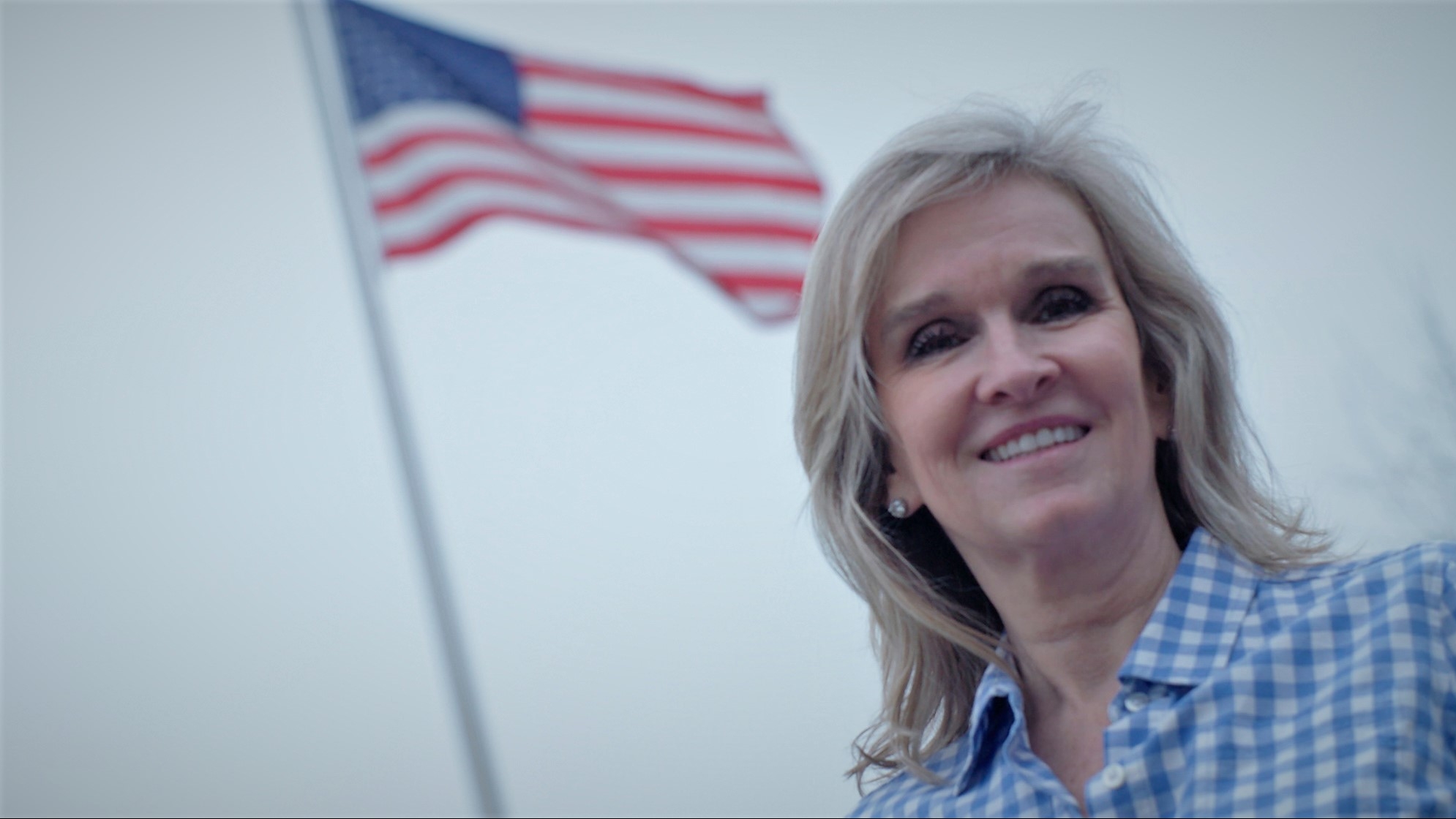 Lynda Blanchard, a former ambassador to Slovenia. The Blanchard Campaign

Republican U.S. Senate candidate and former Ambassador to Slovenia Lynda Blanchard said that she has serious concerns about President Joe Biden’s energy policies and expressed her concerns that the Biden energy agenda is putting America at risk.

Blanchard’s comments came over the weekend and were prompted by an article by Kevin Mooney in Real Clear Energy. Blanchard said that the article revealed that in May, Russia’s oil imports by America surged by 22 percent, making Russia the second largest supplier of oil to the United States.

“I was greatly disturbed when a report from the U.S. Energy Information Administration showed that in May of this year, Russia became our #2 supplier of oil, second only to Canada,” Blanchard said.  “Journalist Kevin Mooney of the Commonwealth Foundation deserves all our thanks for his excellent article about this issue. I’m also grateful to Senator John Barrasso, R-WY, for speaking out about this issue on the Senate floor.”

“As Ambassadors in Europe, my fellow Ambassadors and I were all focused on energy independence for Europe and America,” Blanchard said. “We saw the need to pull away from dependence on Russia for this critical resource.  Seeing this happening now in America, on top of the green-lighting of the Nord Stream 2 pipeline by this administration can only be seen as helping Russia and weakening America.”

“Joe Biden’s policies can’t be described as anything but ‘America Last’, and the loss of our energy independence is just the latest example of how much the policies are damaging our nation,” Blanchard said. “Cancelling the Keystone XL pipeline cost thousands of American jobs directly, and tens of thousands more jobs indirectly.  At the same time, giving Russia a free pass to complete their Nord Stream 2 pipeline not only exposes the sheer hypocrisy of this administration, but also puts Russia in a position to strangle Europe’s oil supply at will.  And now, Russia could conceivably do the same thing to us, simply by putting an embargo on imports to the United States.  Those who remember the 1970’s and how the OPEC oil embargo crippled our nation can certainly understand why I have no desire to go back to those dark days.  Why would any American president want to give Russia that power over us?”

Under President Donald Trump’s administration — and thanks to new fracking technology — America had become the world’s largest producer of oil and natural gas in the world and the U.S. had become a net exporter of oil after decades of dependency on oil imports from unstable countries like Venezuela or the Middle East.

“Every day, more Americans are realizing that Joe Biden is a disaster, and he and his Democratic accomplices must be opposed at every turn,” Blanchard claimed. “Fortunately, our next election cycle is only fourteen months away, and I’m confident that the Congress will then be firmly back in Republican hands. Until then, we must endure as best we can, and pray for our nation and our people every day.”

“Energy is called the master resource for a reason,” Barrasso said in a Senate floor speech. “It powers our country, military, nation, and the economy. “Yet, Joe Biden on his first day in office seemed to take us from a nation of energy dominance to energy dependence, canceling the Keystone X.L. Pipeline and now approving this pipeline, Nord Stream 2.”

“For years we’ve been sounding the alarm about this Russian trap,’ Barrasso said. “This pipeline, who built it? Gazprom. Who are they? They are the Russian state owned natural gas monopoly. We all heard in the past Senator McCain talk about Russia acting as a gas station. At one time he went on to say that Russia was a mafia-run gas company disguised as a country. The dangerous pipeline is going to double the amount of Russian natural gas going to Germany via the Baltic Sea.”

“We know Russia uses energy to coerce, to manipulate,” Barrasso said. “They use it as a geopolitical weapon. They coerce and manipulate our allies and our partners in Europe. Many of our NATO allies, Germany in particular, are becoming dependent upon and addicted to Russian gas. Europe already gets 40% to 45% of its gas imports from Russia. The new export pipeline helps Russia undermine Europe’s efforts to diversify energy sources, suppliers, as well as the routes. Nord Stream 2 makes Europe more energy dependent on Russia and of course more prone to Russian influence. At the same time it’s going to further fuel Russian aggression, Russian intimidation, and Russian instability across Europe.”

“One of the things I found most astonishing, in terms of this administration taking us from energy dominance to energy dependence, is what happened just last month.” Barrasso said. “The Biden administration seeing the impact of rising energy costs, rising gasoline costs, people in Wyoming paying more than $25 extra every time they fill their tank compared to the day that President Biden came into office. His National Security Advisor actually went to say we need to ask OPEC-Plus to produce more oil, more energy. Who is OPEC-Plus? It is Saudi Arabia and it is Russia.”

“Currently the United States is using more energy produced from Russia than it is from her home state of Alaska,” Barrasso said. “What does that tell you about this administration and the commitment of this administration to energy needs in our own country? It is very disturbing to see the president act in such a reckless way regarding our nation, our economy, our energy security, and continuing to give gifts like this to our enemies. It is much better to sell energy to our friends than have to buy energy from our enemies.”