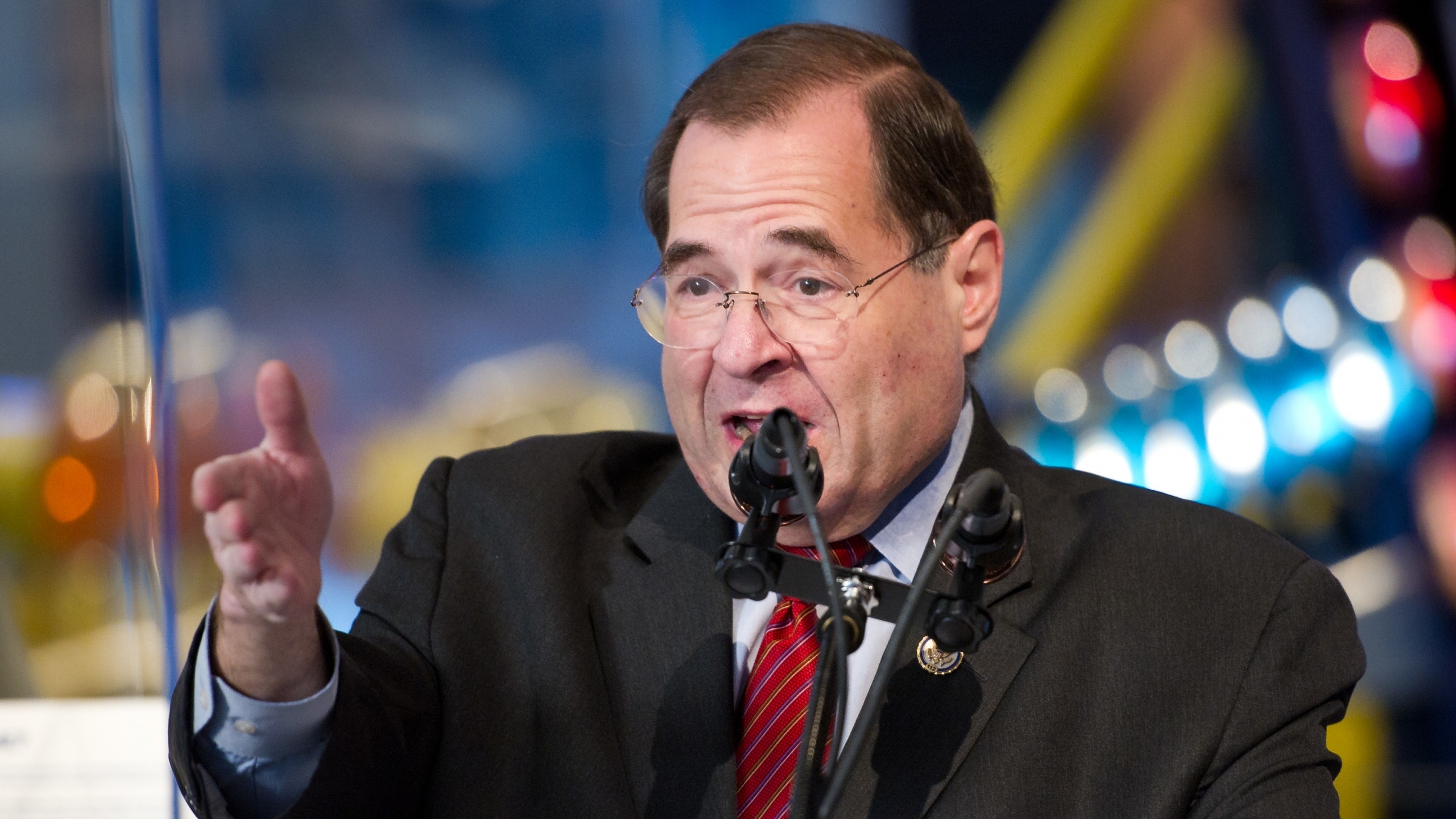 As Alabama lawmakers prepare to meet again Tuesday in Montgomery to hash out a plan to build new prisons, in part with $400 million federal COVID aid, U.S. House Judiciary Committee Chairman Jerry Nadler has asked the federal government not to allow those funds to be used to build Alabama’s new prisons.

“Directing funding meant to protect our citizens from a pandemic to fuel mass incarceration is, in direct contravention of the intended purposes of the ARP legislation and will particularly harm communities of color who are already disproportionately impacted by over-incarceration and this public health crisis,” Nadler wrote in a letter to Treasury Department Secretary Janet Yellen on Monday. “The ARP is a historic effort to provide urgent assistance in a time of great suffering. It should not be used to worsen our national problem of over-incarceration.”

The Alabama Legislature on Monday met for the first day of the special session. Committee meetings are set to begin Tuesday morning to discuss the prison construction bill and two sentencing reform bills. The House is set to begin debates on those bills on Wednesday, and lawmakers hope to conclude the special session by Friday.

An earlier draft of the prison construction bill would put the cost at $1.3 billion, and allow a bond issuance not to exceed $785 million to build two new men’s prisons and a prison for women, in addition to renovations of four existing prisons.

Additionally, lawmakers are considering allowing as much as $154 million of the state’s general fund money and the $400 million in federal COVID aid to be used towards the construction and renovation projects.

The U.S. Department of Justice is suing Alabama and the Alabama Department of Corrections for alleged unconstitutional treatment of incarcerated men, including a lack of basic health care and mental health care in understaffed and deadly facilities.

Criminal justice reform advocates say new buildings alone won’t solve the state’s deadly prison crisis, and have said the federal COVID aid should be used to benefit the public during the continuing pandemic.

Dr. Don Williamson, president of the association and a former state health officer, told APR recently that the association would like to see at least $200 million of Alabama’s $2.2 billion in federal COVID aid used to address state hospitals’ immediate and future needs, including shoring up hospitals hard-hit by COVID and the resulting pause in elective procedures.

“The decline in ICU beds is all because of staff to take care of those patients,” Williamson said. “The question is, what do we have to do to be able to enhance staff? Traveling nurses are a short-term solution for short-term prices. They are not the solution for a long-term problem.”

Nadler’s full letter is below.

I have been informed that the State of Alabama is planning to allocate hundreds of millions of dollars from funding it will receive from the American Rescue Plan (ARP) to help pay for the construction of new prisons.  Directing funding meant to protect our citizens from a pandemic to fuel mass incarceration is, in direct contravention of the intended purposes of the ARP legislation and will particularly harm communities of color who are already disproportionately impacted by over-incarceration and this public health crisis.

The answer to the problem of prison overcrowding and aging facilities is not the construction of more prisons, rather it is to invest directly in better care for individuals currently incarcerated and to take meaningful steps to decarcerate whenever possible.  The ARP is a historic effort to provide urgent assistance in a time of great suffering.  It should not be used to worsen our national problem of over-incarceration.

Therefore, I ask that you take all appropriate steps to prevent the misuse of ARP funding by any state, including Alabama, that seeks to direct this financial assistance to the expansion of its prison system. I am ready to provide any further background or assistance that may be helpful to you in this regard. This is an urgent matter and as I understand it, Governor Ivey will convene a special session on Monday at 4pm with votes expected to take place on Tuesday and Wednesday and I ask for your immediate consideration and action.