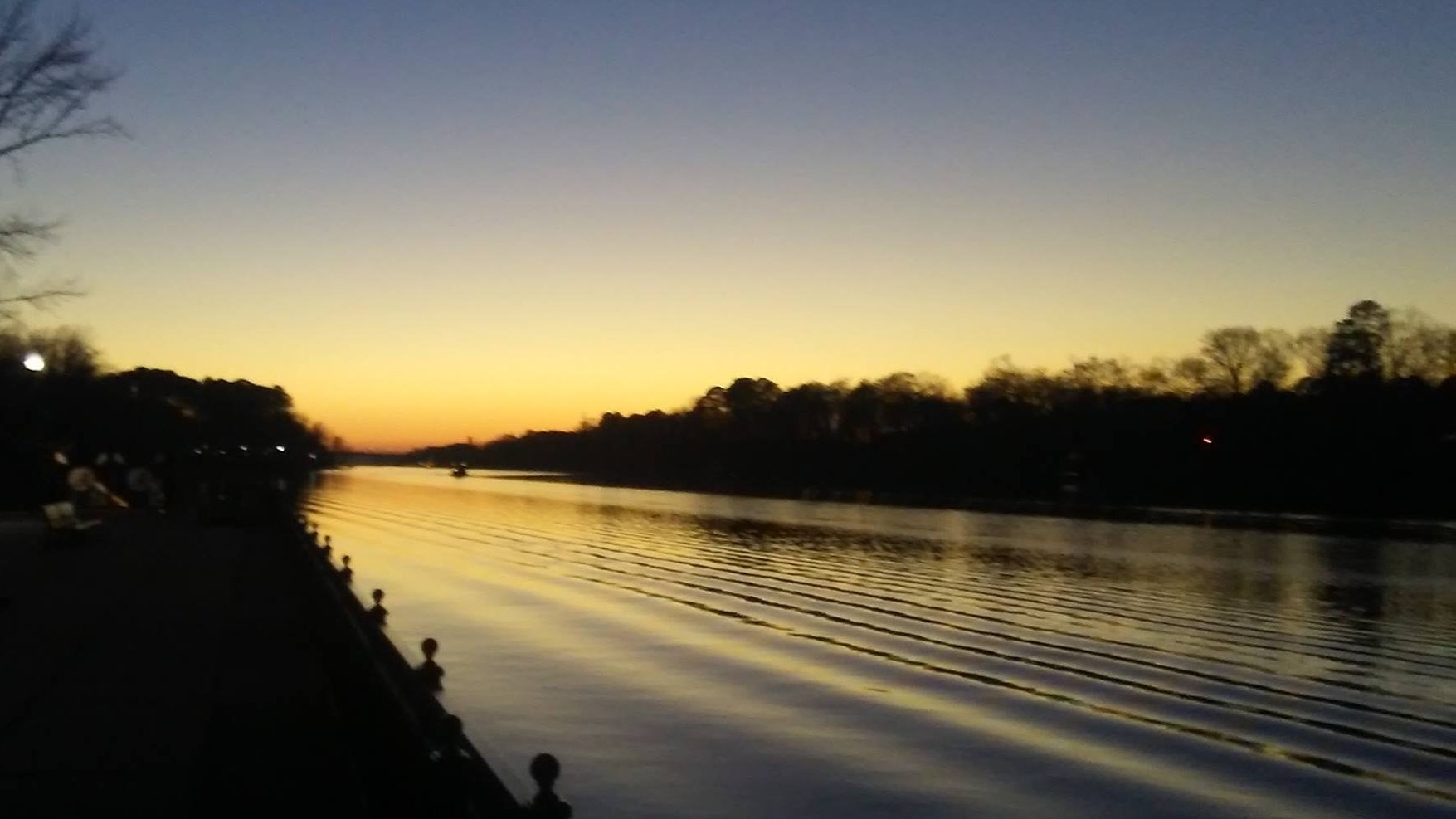 The U.S. Fish and Wildlife Service on Wednesday proposed removing 23 animals and a plant from the endangered species list because of extinction. This includes seven species that were native to Alabama. These join the list of 650 U.S. species that have likely been lost to extinction.

“The Endangered Species Act has prevented the extinction of 99 percent of the plants and animals under its care, but sadly these species were extinct or nearly gone when they were listed,” said Tierra Curry, a senior scientist at the Center for Biological Diversity. “The tragedy will be magnified if we don’t keep this from happening again by fully funding species protection and recovery efforts that move quickly. Delay equals death for vulnerable wildlife.”

Freshwater mollusks are the most endangered group of organisms in the United States. 36 species of mussels and more than 70 freshwater snails have already been lost to extinction. Some of these species were on a list awaiting an action plan to recover when they went extinct.

The Center for Biological Diversity blames a lack of urgency by the USFWS for some of these extinctions. They point to a 2016 study that found that species waited a median of 12 years to receive safeguards. Some of the species in the announcement went extinct during a delay in the listing process, including the southern acornshell, stirrupshell and upland combshell mussels. In total, at least 47 species have gone extinct waiting for protection.

“We’re at risk of losing hundreds more species because of a lack of urgency,” said Curry. “The Endangered Species Act is the most powerful tool we have to end extinction, but the sad reality is that listing still comes too late for most species. The U.S. Fish and Wildlife Service badly needs to reform its process for protecting species to avoid further extinctions, and it needs the funding to do so. We can’t let bureaucratic delays cause more extinctions.”

President Joe Biden has yet to nominate a director for the Fish and Wildlife Service.

A 2016 study found that Congress only provides approximately 3.5 percent of the funding that the service’s own scientists estimate is needed to recover species. Roughly one in four species receives less than $10,000 a year toward recovery.

The Center for Biological Diversity supports two bills moving through Congress that they claim would increase protection and funding for endangered species.

“Extinction is not inevitable,” said Curry. “It is a political choice. Saving species isn’t rocket science. As a country, we need to stand up and say we aren’t going to lose any more species to extinction.”